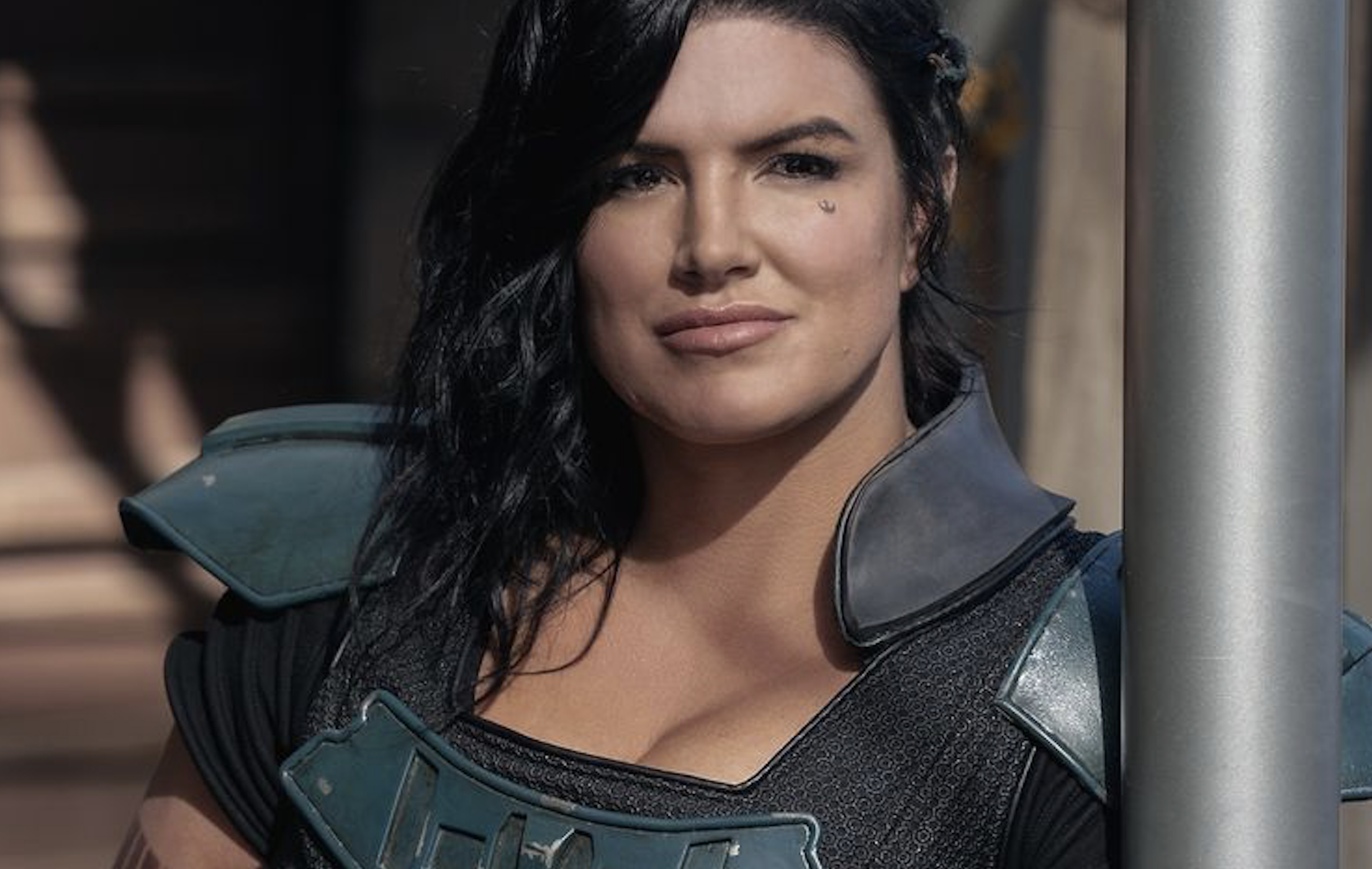 Gina Carano, a star of the DisneyPlus series The Mandalorian, has been fired for her conservative views and statements on social media. Now Disney is coming under fire for Carano getting fired while it filmed the movie “Mulan” in the Chinese province where genocide and forced abortions are taking place that have earned it massive condemnation.

Newsbusters has more on the firing:

It looks like woke Hollywood cancel culture has claimed another victim. Controversial The Mandalorian actress Gina Carano has been officially fired from the series according to a recent statement by Lucasfilm. There goes the last chance Disney had for anyone to care about Star Wars again.

On February 10, Lucasfilm put out word that Carano is “not currently employed by Lucasfilm and there are no plans for her to be in the future.” The statement makes no secret as to the reason behind this decision by noting, “Nevertheless, her social media posts denigrating people based on their cultural and religious identities are abhorrent and unacceptable.” Shortly after this announcement, the agency UTA also announced that it would officially drop her as a client.

This clearly follows the latest Twitter round of #FireGinaCarano after the actress shared an Instagram post on Wednesday likening current political discourse with Nazi Germany that read:

“Jews were beaten in the streets, not by Nazi soldiers but by their neighbors…even by children. Because history is edited, most people today don’t realize that to get to the point where Nazi soldiers could easily round up thousands of Jews, the government first made their own neighbors hate them simply for being Jews. How is that any different from hating someone for their political views?”

Seems like this is the opposite of “denigrating people based on their cultural and religious identities,” but somehow the post was labeled “anti-Semitic.” Suddenly, comparing current events to Nazi Germany is “abhorrent and unacceptable” just weeks after leftists were comparing the Capitol riot to Kristallnacht and after 5 years of Trump being called Hitler and his supporters being damned as Nazis.

She’s also caused controversy from being skeptical of lockdowns, not bowing to BLM narratives, questioning the recent election results, and mocking trans activists. Essentially, she’s caused trouble for not being a liberal.

The entire ordeal is hypocritical given Disney’s filming in communist China, home to decades of pro-abortion population control.

At the end of Mulan, filmmakers thanked Chinese government agencies connected to massive human rights abuses, including forced abortions, in the Xinjiang province.

These agencies have been linked to a “mass genocide” against the minority Uyghur population. Experts estimate more than 1 million Uyghur Muslims have been imprisoned in concentration camps, and an unknown number of mothers have been forced to abort their unborn babies through all nine months of pregnancy.

“Disney, in other words, worked with regions where genocide is occurring, and thanked government departments that are helping to carry it out,” Isaac Stone Fish wrote in a column at the Washington Post.

Disney’s thanks included to the “publicity department of CPC Xinjiang Uyghur Autonomy Region Committee,” which is the Xinjiang propaganda arm of the Chinese Communist Party, the Guardian reports. It also thanked the Public Security Bureau of Turpan, a city in the province where experts say more than a dozen concentration camps are located.

Parts of “Mulan” also were filmed in Xinjiang in 2018, “the same year China’s ‘strike hard’ campaign in Xinjiang ramped up with the construction” of the “re-education,” or concentration, camps, according to the reports.

Researcher Adrian Zenz told the news outlet that the camps are being used to supposedly “eradicate the soil for the breeding and spread of religious extremism” by the Uyghurs, most of whom are Muslim.

Forced abortions and forced sterilizations also are rampant in the province. As Fish noted, “Forced sterilization campaigns have caused the birth rate in Xinjiang to plummet roughly 24 percent in 2019 — and ‘imposing measures intended to prevent births within the group’ fits within the legally recognized definition of genocide.”