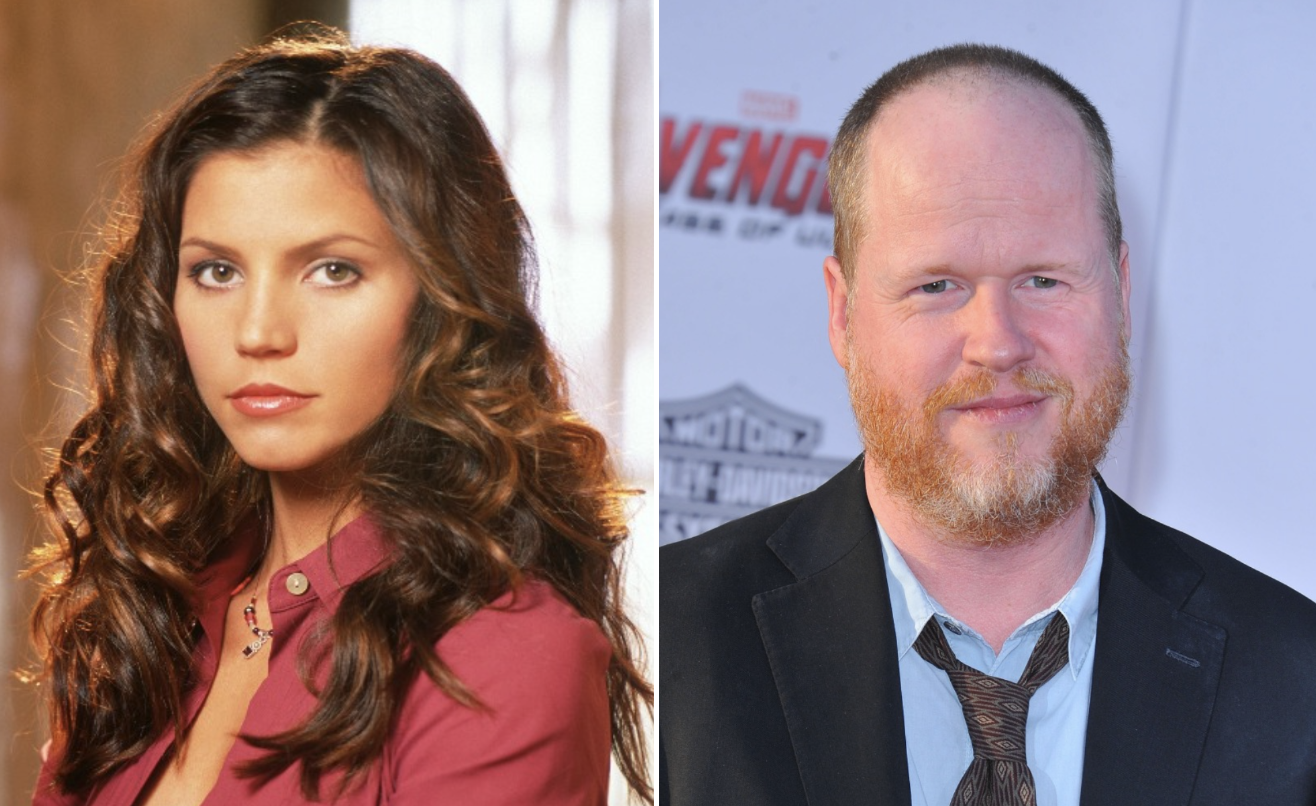 Celebrated Hollywood director Joss Whedon is being accused of discriminating against a pregnant actress and possibly even pressuring her to abort her unborn baby.

SyFy Wire reports actress Charisma Carpenter, who played Cordelia in the TV shows “Buffy the Vampire Slayer” and “Angel,” said Whedon “abused his power” and mistreated her and others when they worked with him on the shows.

Whedon is widely known for co-writing “Toy Story” and for the “Justice League” franchise as well as other popular TV shows and films. The Hollywood celebrity also is an abortion activist who supports the billion-dollar abortion chain Planned Parenthood.

He has faced several abuse allegations in recent months, including from “Justice League” actor Ray Fisher and now Carpenter.

“Joss Whedon abused his power on numerous occasions while working together on the sets of Buffy the Vampire Slayer and Angel,” Carpenter said Wednesday in a statement posted on Twitter. “While he found his misconduct amusing, it only served to intensify my performance anxiety, disempower me, and alienate me from my peers.”

Among other things, Carpenter, who is Catholic, said Whedon bullied her after learning that she was pregnant. Her story suggests he also may have pressured her to abort her baby.

In a closed-door meeting, “he asked me if I was ‘going to keep it’ and manipulatively weaponized my womanhood and faith against me,” Carpenter said. “He proceeded to attack my character, mock my religious beliefs, accuse me of sabotaging the show, and then unceremoniously fired me the following season once I gave birth.”

Before she was fired, Carpenter said Whedon called her “fat” in front of her co-workers when she was four-months pregnant.

When she was six months pregnant, she said she believes he called her in to work at 1 a.m. one day as retaliation for being pregnant, despite her doctor’s recommendation to work shorter hours.

Once, he also berated her at a meeting for getting a rosary tattoo, she said.

Carpenter said she kept quiet about the mistreatment at the time because she had a baby on the way and she provided the primary financial support for her family.

“Unfortunately, all this was happening during one of the most wonderful times in new motherhood,” she said. “All that promise and joy sucked right out. And Joss was the vampire.”

Another actress, Amber Benson who also worked on “Buffy,” said she supports Carpenter and agreed that the show was a “toxic environment.”

The accusations against Whedon may not be a big surprise to pro-lifers, given his utter disregard for babies in the womb. He also has made some nasty public comments about pro-life politicians.

In 2015, Whedon headlined an end-of-the-year donation campaign to benefit Planned Parenthood, which does more than 345,000 abortions a year. Then, in 2019, he also wished the abortion group a happy 100th anniversary on Twitter.

He also produced a short film celebrating the abortion chain Planned Parenthood in 2017.

Last year, he tweeted that he wanted President Donald Trump to “just quietly die.” A few months earlier, he mocked a photo of pro-life House Speaker Paul Ryan meeting a group of young women and implying that the women were part of a “White House Wife Hunt.” He deleted the tweet and apologized when he was informed that the young women were actually cancer survivors.