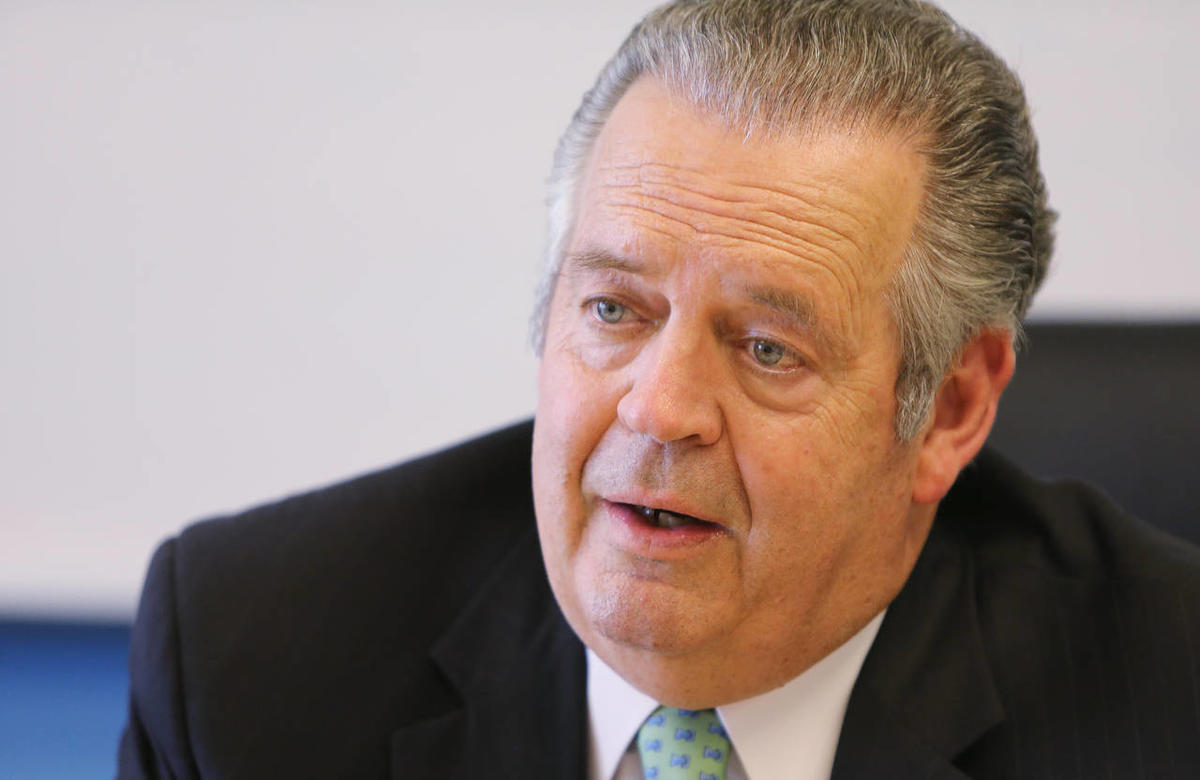 A prominent evangelical Christian leader called out President Joe Biden for blatantly defying the “bedrock beliefs” of the Catholic Church about the sanctity of every human life.

Dr. Richard D. Land, president of the Southern Evangelical Seminary, described Biden as a “pro-abortion Trojan horse” because of how the president’s professed beliefs conflict so strongly with his actions, Breitbart reports.

“Joe Biden has completely broken with his church’s bedrock beliefs in the sanctity of all human life from conception to natural death,” Land wrote at the Christian Post.

His first executive orders included “greatly expanding the U.S. taxpayers funding of abortion both here and around the world” — an act that not only contradicted his faith but also the will of most Americans, Land continued.

At the end of January, Biden repealed the Mexico City Policy, a pro-life rule President Donald Trump put in place to defund the International Planned Parenthood Federation, which kills babies in abortions around the world and lobbies to legalize abortions in pro-life countries.

Most Americans support the pro-life policy. A January poll from Marist found that 77 percent oppose using tax dollars to support abortion in other countries. Significantly, this includes a majority of Democrats (55 percent) and pro-choice Americans (64 percent).

Land said the poll shows that a “significant majorities of Americans of all faiths reject the radical pro-abortion agenda now being implemented with breakneck speed by that ‘devout Catholic,’ President Biden.”

Meanwhile, Land said Biden continues to tout himself as a devout Catholic, and the mainstream media parrots that narrative.

“And not only has President Biden turned his back on one of the bedrock beliefs of his Roman Catholic faith, he continues to enjoy the accolades of a fawning press core that speaks of his ‘devotion’ and his ‘deep faith,’” he continued.

Land said he was truly disturbed to learn that more than 825,000 unborn babies are aborted every year in the United States. And he said Americans are growing increasingly frustrated by out-of-touch political elites who push abortions on our nation.

“Clearly a bipartisan cultural political elite in this country believes it has the right to ignore the will of the people …” he continued.

“This level of frustration of the people’s will by ruling managerial elites will lead over time to great disillusionment with the system itself and stifle the body of Christ’s efforts to be the salt and light in society that God has commanded us to be,” Land concluded.

Pro-life leaders, Catholic bishops and others also have criticized Biden for pushing a radical pro-abortion agenda on Americans while calling for unity and talking to the press about how often he attends Catholic mass.