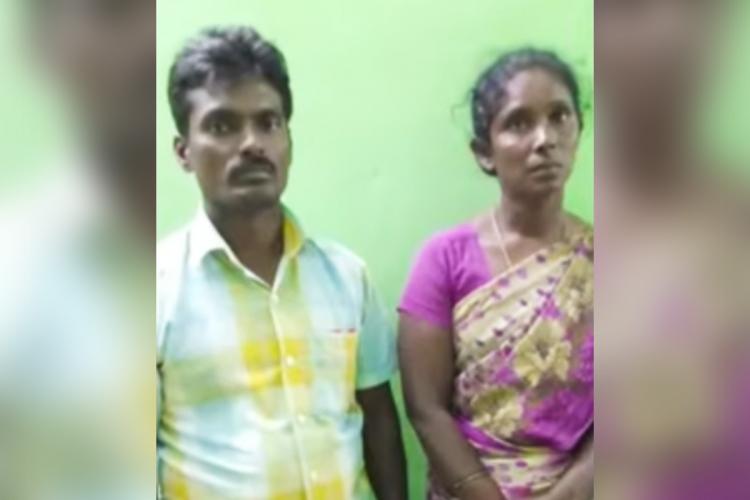 A young woman in southern India was held prisoner by her parents and forced to abort her unborn baby, police said this week.

The News Minute reports police said the woman’s parents, Subramani and Selvi, of Salem, Tamil Nadu, were angry that she had married a man from a different caste.

The young woman, Renuka, 19, married her husband in August against her parents’ wishes and moved to his home in Dalit, according to the report.

On Jan. 21, she told police that she received a call from her mother saying that she was sick. Renuka said she was concerned about her mother and decided to go visit her. Immediately after she arrived, however, she said her parents locked her in their house and prevented her from contacting her husband, the report continues.

Five days later, her parents took her to an abortion facility in Attur and forced her to abort her unborn baby; she was about four months pregnant, according to police.

Police said Renuka managed to get her brother’s phone on Jan. 28 and called her husband who immediately called the police. Police said they rescued the young woman and arrested her parents.

Abortions frequently are coupled with coercion and abuse. As LifeNews previously reported, one study found that 64 percent of post-abortive women said they felt pressure to have the abortion.

LifeNews also has been keeping track of reports involving allegations of forced and coerced abortions, as well as abuse connected with women who refuse to abort their unborn babies.