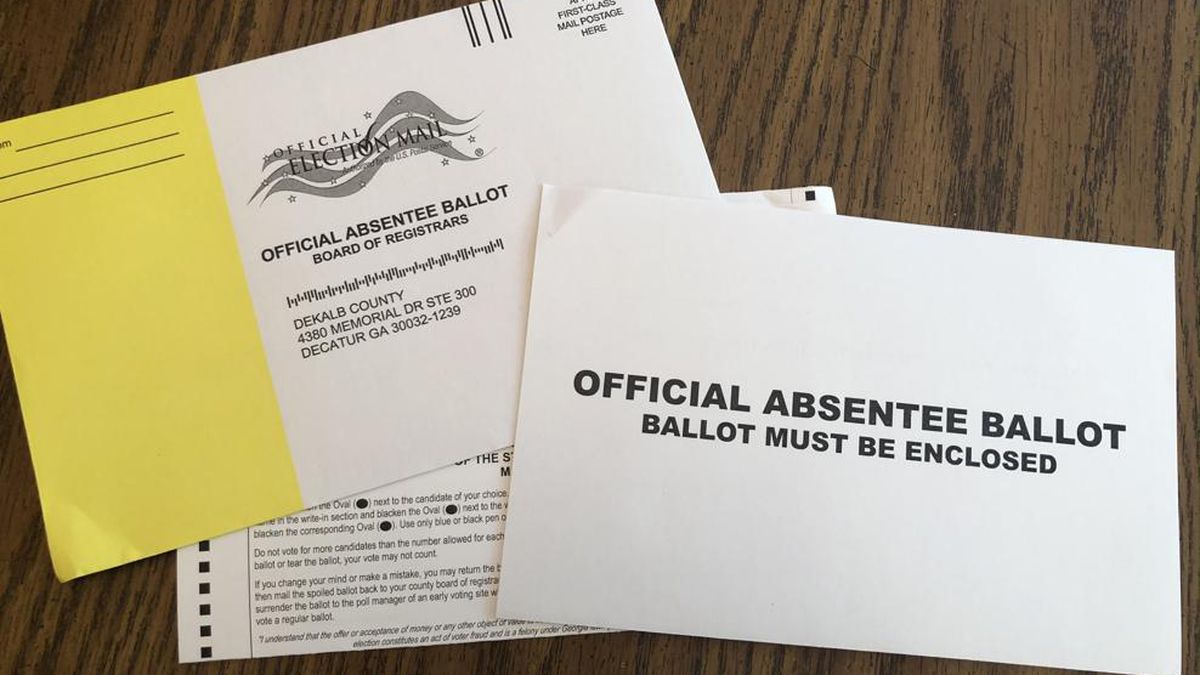 The legislation consists of eight proposals including measures that would require photo IDs to vote and a sufficient reason to vote with an absentee ballot, according to CNN. It would additionally increase poll watching security, ban drop boxes and automatic registration, and update election officials monthly of registered voters who have died.

Democratic critics of the bills claim that this is a form of voter suppression.

Democratic State Sen. Nikki Merritt tweeted, “Georgia Republicans are so weak the only way they can win is by blocking your access to voting.”

“I want every legal vote counted, and I want better access for all voters, ” State Sen. Butch Miller, a co-sponsor of the legislation, told CNN. “Accusing our reform efforts of suppression is a political tactic, pure and simple.”

He continued, “Even those of us who never claimed that the election was stolen recognize that the electorate has lost confidence in the legitimacy of the system. We must work to restore that.”