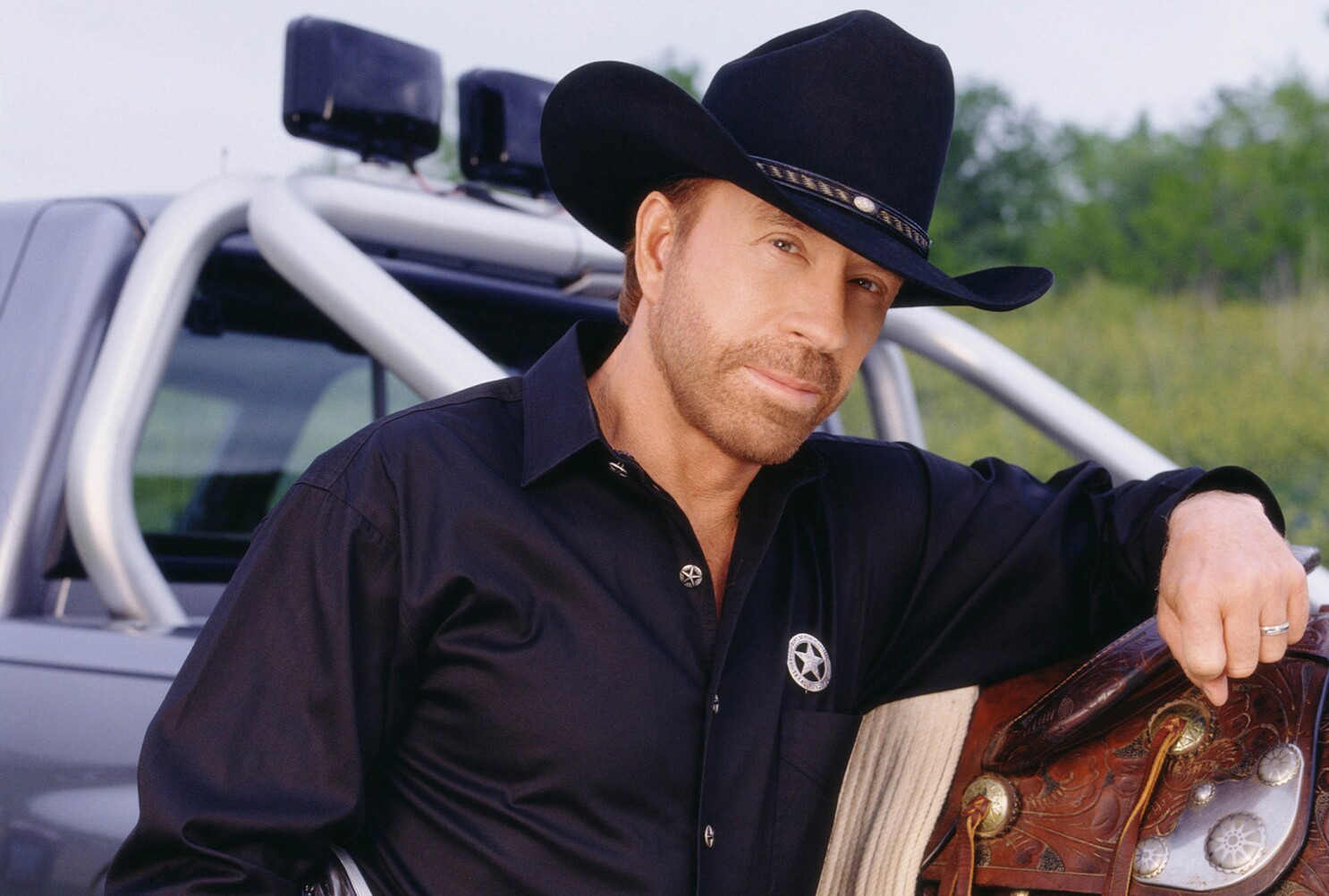 In a column for WND, Norris mourned that abortions have been legal across the United States for 48 years. As a result of the U.S. Supreme Court ruling Roe v. Wade, he said 62 million unborn children have been killed.

“Am I missing something? Do you value bamboo straws more than human life? In the womb?” he asked. “Some might retort that the Angus Reid poll surveyed Canadians’ views, not Americans. However, do we really expect U.S. poll percentages on the issue to be any different than our northern neighbors, especially since America legalized abortions 15 years earlier than Canada’s legalization, in 1988?”

Still, even nearly half of all Americans believing that it’s “morally acceptable” to abort an unborn baby is deeply disturbing.

Norris said society needs to re-evaluate how it treats the most vulnerable, born and unborn.

“As long as Americans are relearning how to respect and get along with one another and even agree to disagree agreeably, maybe it’s high time we reevaluated the worth we give to the voiceless in wombs, too,” he continued. “Whether in the U.S. Capital or in cities across every state of our union, we shouldn’t justify violence to humans outside the womb or inside the womb. Instead, we should esteem all human life from conception to the grave.”

He said Thomas Jefferson recognized that protecting human life is of the utmost importance. Quoting the founding father, he wrote, “’The care of human life and happiness, and not their destruction, is the first and only legitimate object of good government.’”

Norris said he hopes President Joe Biden will give up his plans to expand abortions and heed Jefferson’s words. He also quoted the Bible in his call to Biden, who claims to be a devout Catholic.

“The enduring value of humans is echoed in the Bible in Psalm 139: ‘For You, God, created my inmost being; You knit me together in my mother’s womb. I praise You because I am fearfully and wonderfully made; Your works are wonderful, I know that full well,’” Norris wrote.

Since 1973, about 62.5 million unborn babies have been aborted in the United States.