Halsey Says Her Unborn Baby is a “Mini Human.” But She’s OK With Killing Other Babies in Abortions 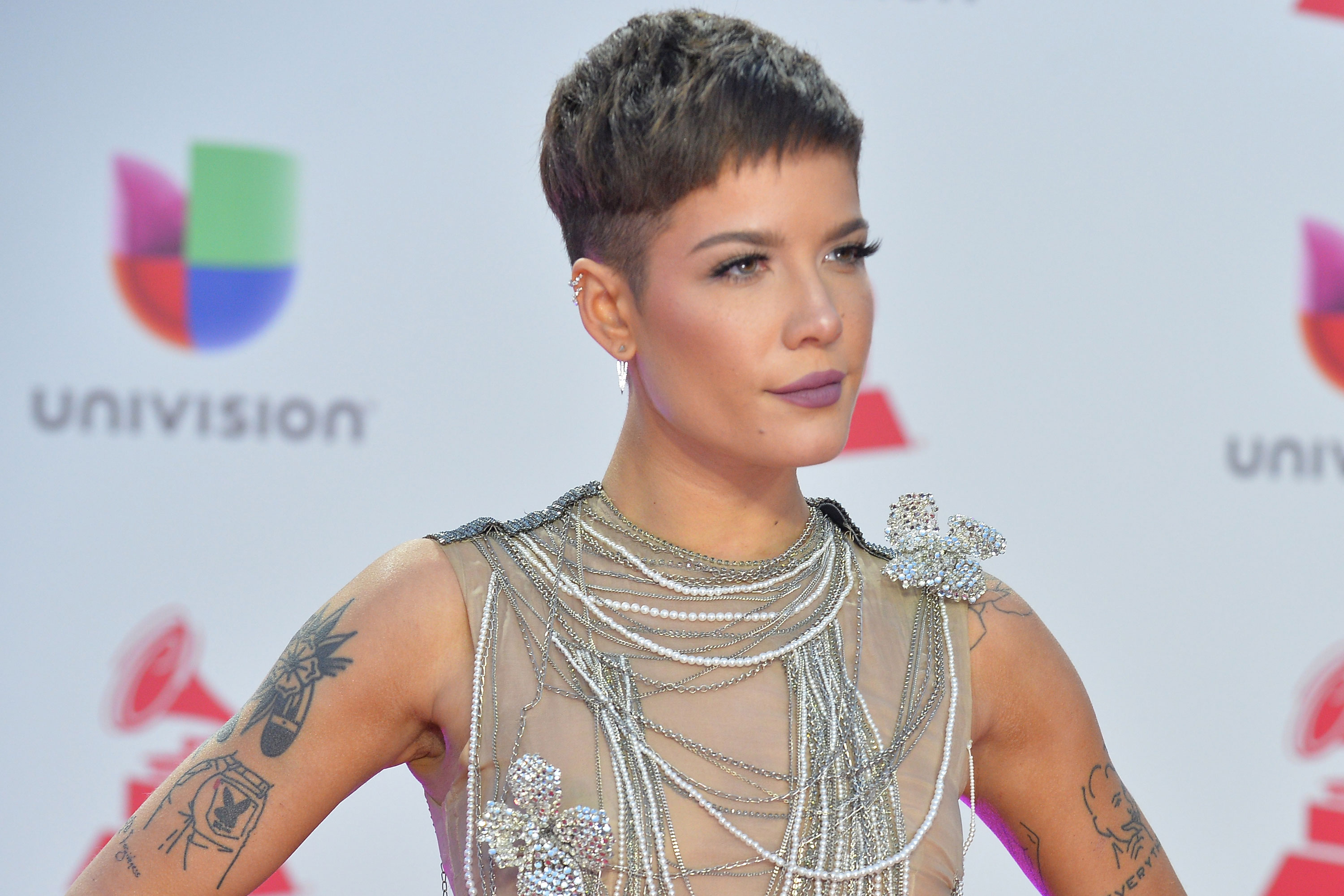 Pop star Halsey gave a very positive and apparently inadvertent pro-life message while sharing photos of her pregnancy with the world. In a pregnancy announcement, the 26 year-old “You should be sad” singer and abortion supporter declared her love for the “mini human,” currently residing in her womb.

In a heartwarming message, the usually-angst-filled, pro-abortion female pop star decided to show a softer side of herself when revealing her pregnancy to the public. Halsey shared several new photos of her growing baby bump on Instagram on January 27, and she appeared to radiate joy in both the images and her subsequent comments on the post.

Halsey’s is clearly enamored of the new life inside her, and — whether she meant it or not — she became a wonderful reminder to her legions of fans that even pop stars recognize the sanctity of life in the womb; well at least when they want the baby.

After the rumored father of her baby, Alev Aydin, responded to Halsey’s post, saying, “Heart so full, I love you, sweetness,” Halsey replied, “I love you!!!!! And I love this mini human already!” Her words recognizing the “mini human” inside of her seemed pretty on the nose for someone who lives and works in an industry often marked by its commitment to “reproductive rights” and who is pro-abortion herself.

Everyone should be happy for Halsey’s gift of new life and grateful she spoke the truth about unborn lives. Let’s hope this sparks a change in her ardent support for abortion. In May 2019, the singer partnered with the ACLU for a PSA promoting the baby-killing procedure, arguing, “let’s be clear: abortion is a right, abortion is legal, abortion is YOUR decision.”

But at the same time she was preaching pro-abort empowerment, Halsey really wanted to be a mother. In the past she has referred to having a baby as “miracle” and has lamented that being a famous career woman has made it hard for her to raise children, which she deems as her highest biological imperative.

In 2020 she told The Guardian, “Here I am achieving this out-of-control life, and I can’t do the one thing I’m biologically put on this earth to do.” (Being a mom) “Then I have to go onstage and be this sex symbol of femininity and empowerment? It is demoralizing.”

Here’s praying that Halsey’s pregnancy fills her with the joy and realization that her unborn child had dignity and the right to live from the moment of its conception.