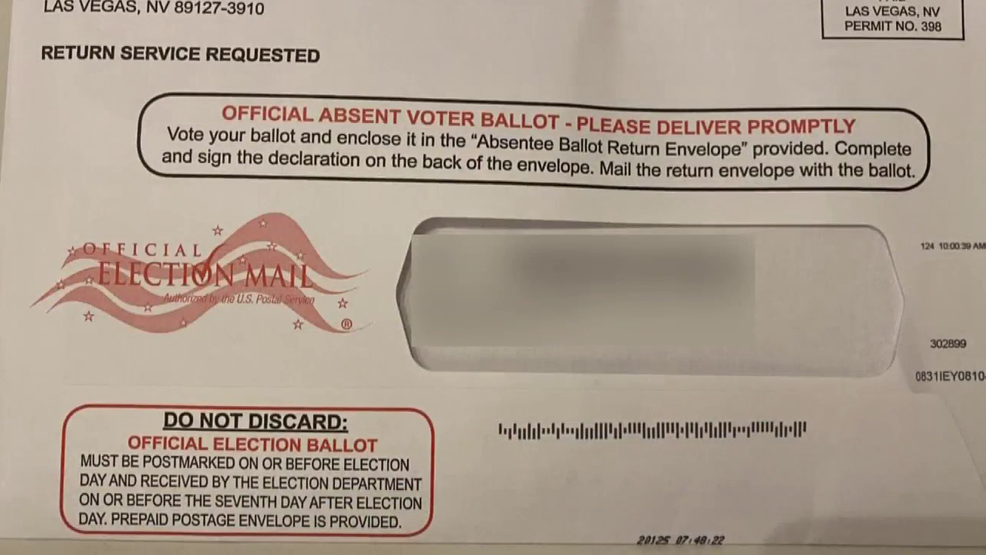 Democrats may have manipulated state election laws in 2020, but they’ll have a much harder time doing it now—if Pennsylvania has anything to say about it.

In some of the best news of year so far, Republicans from the Keystone State are vowing to completely overhaul the mail-in ballot system that may have wrongly handed Joe Biden the presidency.

In a memo from the Pennsylvania State Senate, Republican Sens. Patrick Stefano and Doug Mastriano were blunt, blasting the decision to force mail-in ballots on voters and calling the process “fraught with public confusion and misinformation.”

With the state’s election credibility in shambles, they insist it’s time to repeal the act that gave the Democrats an opening to abuse the system.

“Taking advantage of the unprecedented use of mail-in voting,” the duo wrote, “Gov. [Tom] Wolf, Secretary of State [Kathy] Boockvar, and a rogue Supreme Court unlawfully usurped legislative power to set the conditions for an election result in their political interest. Their actions were a direct attack on the legislature’s power to set the time, place, and manner of holding elections, as granted by the U.S. and Pennsylvania Constitutions.”

These “inconsistent” and “questionable” decisions were not, they insist, the “legislature’s intent.”

“By removing the provisions of law that allow for no-excuse mail-in ballots, we can regain some trust in our elections’ integrity.” It’s the only way, the Republicans argue, that we can “restore confidence in our democracy and shine a light into the shadow of doubt that has been cast over Americans’ most democratic process.”

For tens of millions of voters still frustrated by November’s result, this move by Republican leaders should come as a huge shot in the arm. There’s hope on the horizon.

Despite all the ways the left is trying to frustrate and silence conservatives, they still have the spine to stand up and fight for election integrity. We may not be able to change the outcome from 2020, but we can at least change how the system is safeguarded moving forward. And that ought to be the rallying cry in every statehouse across this great country.

In Georgia, even Republican Secretary of State Brad Raffensperger, who had plenty of run-ins with conservatives in the weeks following the election, is calling for an end to no-excuse mail-in voting, insisting that it “opens the door to potential illegal voting, especially in light of the federal rules that deny us the ability to keep voter lists, registration files, clean.”

We have two years until the next nationwide election. Every Republican in every state legislature should be demanding an audit of the processes, voter rolls, mail-in provisions, and any other irregularities that contributed to the disaster we witnessed in 2020.

If a state like Pennsylvania has the guts to stand up to the liberal establishment and demand change, every state should.