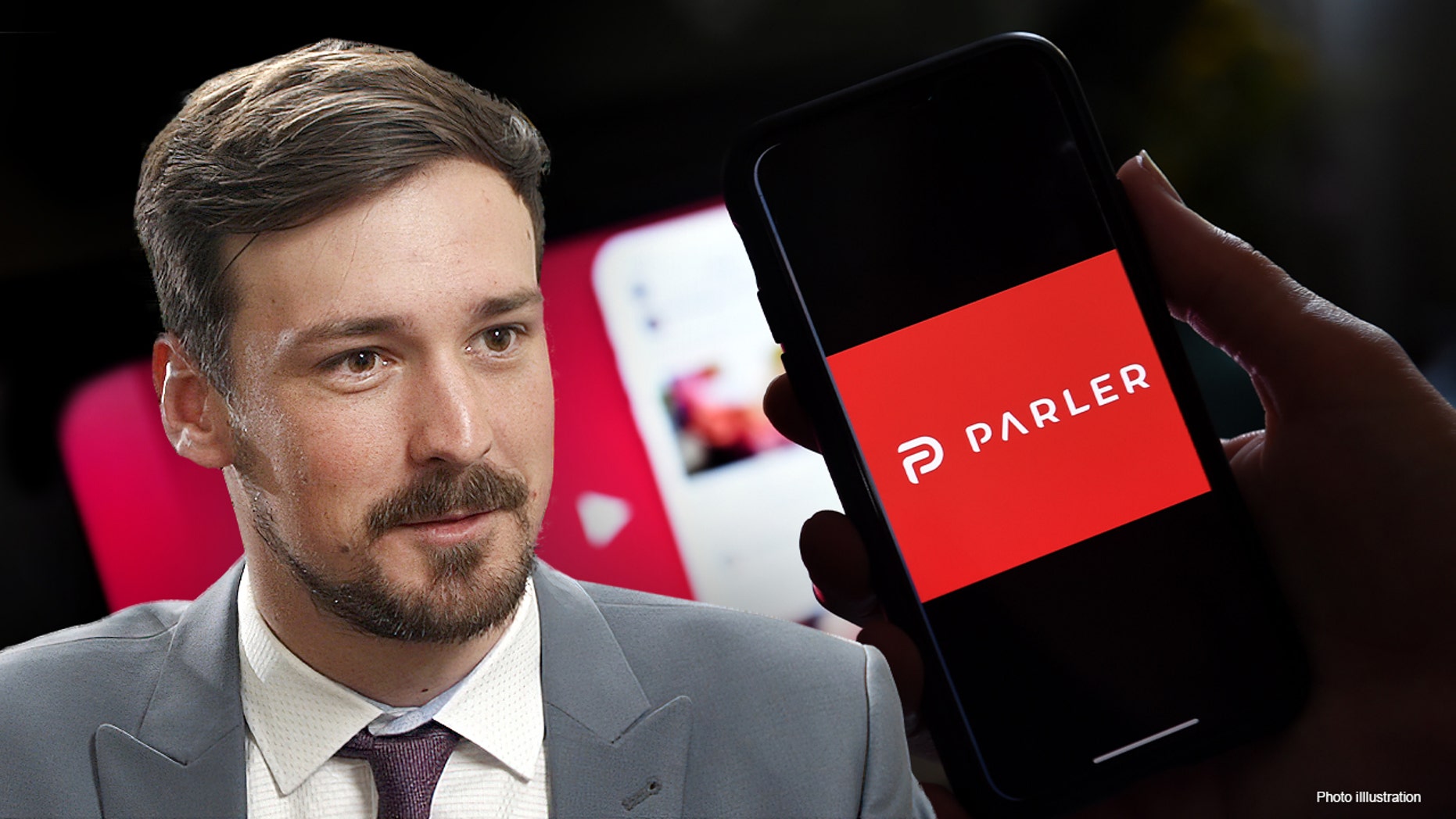 The CEO of the conservative social media web site Parler says he is confident the Twitter-style platform will be back online by the end of the month.

Parler had been purchasing server space from Amazon and the web site is now down completely after Amazon summarily dumped them because it allows free speech to flourish even if it supports President Trump and concerns over election fraud.

Parler has since filed a lawsuit against Amazon and it told a court that Amazon only shut down its servers to stop President Donald Trump from joining the platform.

“I’m confident that by the end of the month, we’ll be back up,” Matze told Fox News during a telephone interview.

Parler registered its domain with host sharing website Epik last week, an important first step to getting back online.

“Every day it changes wildly, but I feel confident now,” Matze said. “We’re making significant progress. When you go into Parler.com it doesn’t go into the void now, it hits a server, and it returns just one piece of information.”

“Hey is this thing on?” Matze wrote in the first update when the static page was laucnhed. “Now seems like the right time to remind you all — both lovers and haters — why we started this platform. We believe privacy is paramount and free speech essential, especially on social media. Our aim has always been to provide a nonpartisan public square where individuals can enjoy and exercise their rights to both. We will resolve any challenge before us and plan to welcome all of you back soon. We will not let civil discourse perish!”

He told Fox News “We’re going to be putting periodic updates there. We’re going to try to get an update out every day… so that people can stay up to date with the site.”

Another important step was recovering the user data from Amazon — otherwise every Parler user would have to start over creating their accounts and gaining followers. Matze told Fox News he’s secure that critical data.

Meanwhile, Parler has received support from Sean Hannity and Senator rand Paul. Both sent messages to Parler to post on its home page.

A message on the website attributed to Hannity, timestamped as Wednesday, said: “I’ve spent my entire career fighting for free speech, even for those I strongly disagree with. We stand with Parler in the fight for free and open dialogue.”

The post from Sen. Paul characterized the network’s removal as an attack on free speech by “big tech,” a term often used to describe companies such as Facebook, Twitter, Amazon and Google.

“Competition is the surest means to preserving free speech. Everyone, left and right, should be horrified at Big Tech’s attempt to stamp out speech. I wish Parler and all other innovators success in keeping the marketplace of ideas open and uncensored,” read the comment attributed to Sen. Paul, also timestamped as Wednesday, January 20.

While Parler has been down, conservatives have flocked to alternative social media sites like Gab and MeWe. Both have seen exponential growth as Facebook and Twitter continue censoring pro-life conservatives.