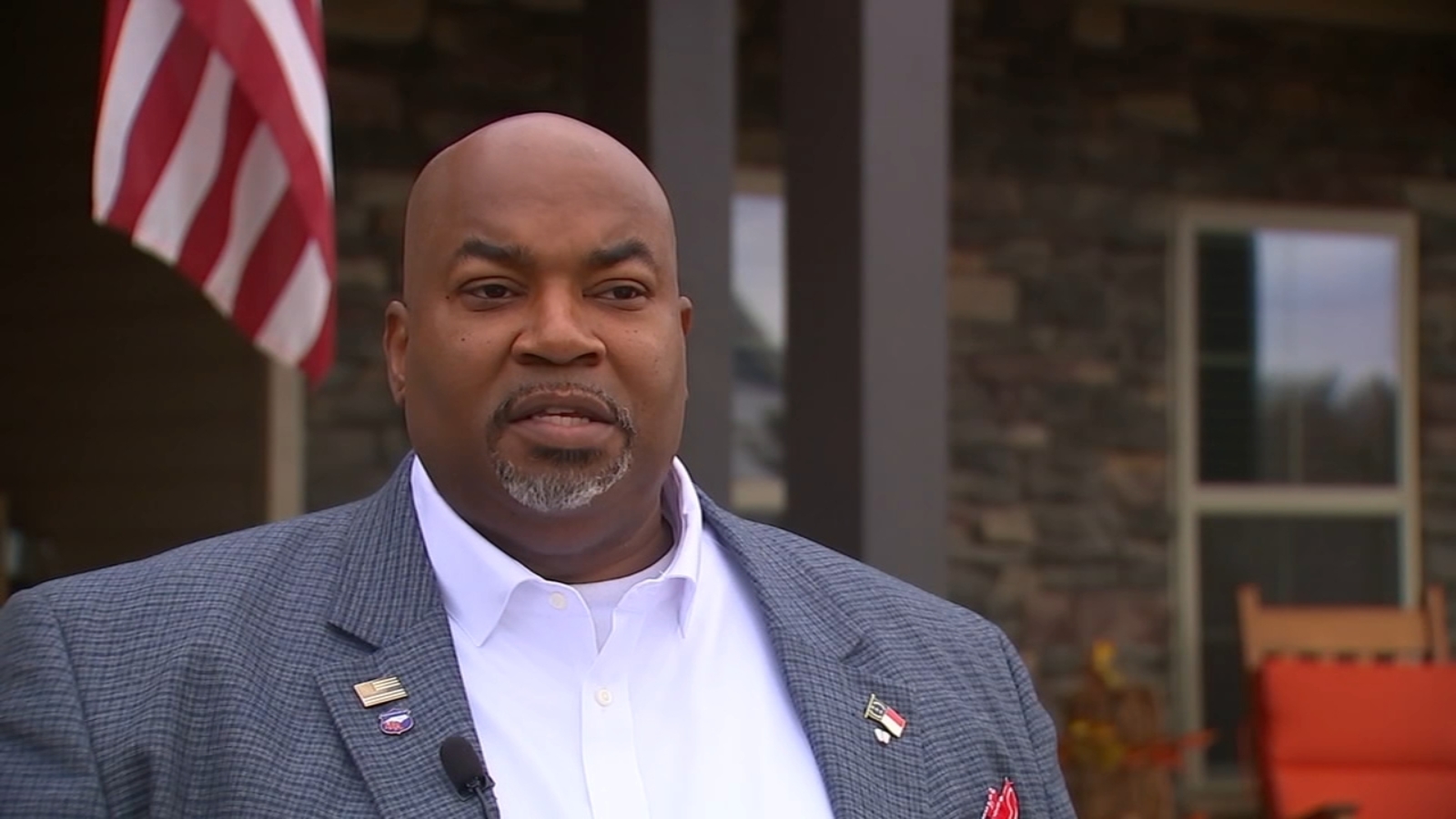 Robinson, the first African American to be elected lieutenant governor of North Carolina, urged Americans to treat every human life as valuable during the 27th annual North Carolina Rally and March for Life on Saturday in front of the state Capitol, The News & Observer reports.

Robinson said the phrase “a woman’s right to choose” is deceptive because it hides the “egregious act” of killing an unborn baby.

Speaking to hundreds of pro-lifers, Robinson said his early life was difficult and he could have been aborted, according to the report. The second youngest of 10 children, he said his father was an alcoholic who often was abusive. He said his family was very poor, and he and his siblings spent time in foster care.

But Robinson rose above his circumstances. In November, North Carolina voters elected him lieutenant governor – even though he said “every strike” was against him.

A devout Christian, he said he continues to face criticism for sharing his faith.

He encouraged pro-lifers to ignore the criticism and continue to speak out strongly for life.

North Carolina Right to Life sponsored the march, an annual event at the state Capitol to mark the anniversary of Roe v. Wade. The 1973 Supreme Court ruling forced states to legalize abortion on demand. As a result, more than 62 million unborn babies have been legally, unnecessarily killed in abortions.

Prior to the march, Dr. William A. Pincus, president of North Carolina Right to Life, said pro-lifers suffered setbacks in the national election, but several pro-life candidates won important victories in their state, including state legislators and judges.

“We have much to be thankful for in North Carolina, however the national election for presidency has put our most innocent and vulnerable citizens at risk – the unborn,” he wrote on the pro-life organization’s website.