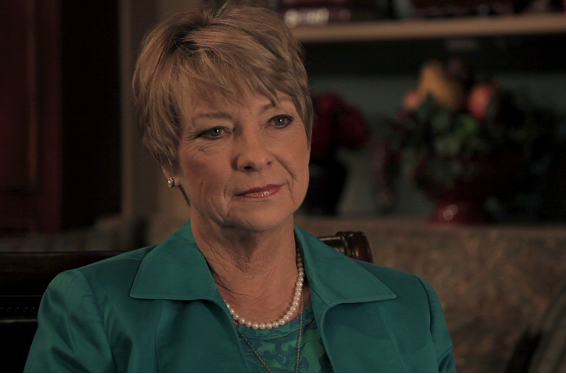 The former owner of American abortion clinics has described the immense profits abortionists make from a “conveyer belt” abortion system.

In the documentary, Life After Abortion, the former owner of five abortion clinics, now turned pro-life activist, Carol Everett, described the inside operations of the clinics.

Ms Everett said: “I sold abortions. I made $25 for each abortion. Now that doesn’t sound like a lot of money, but the last month we did 545 abortions, which means my last month’s income was $13,625. But I wanted to be a millionaire. And I knew how to do that. Math. Forty-thousand abortions a year would provide $1 million of income for me.

Technique to perform abortions as quickly as possible

Ms Everett described how the abortionists in her clinic would perform abortions like an assembly line without changing gloves or sanitising between each abortion.

Ms Everett said: “We used two teams of two assistants with each doctor. And the first team would set up the first girl, and the doctor would go in to do that abortion, while across the hall, the second team set up the second girl.

“Now room number one had to be cleaned and ready and the third girl up. So, this team had to get the first girl out, clean the room, get girl number three up, so when he finished abortion number two, he could go across the hall and repeat the procedure with girl number three.”

Commenting on Ms Everetts’ account, Michael Robinson, SPUC Director of Communications said: “Whilst utterly horrifying, we know that this is the grim reality of how many abortion clinics are operated. Even here in the United Kingdom the conveyer belt abortion system is rife.

“The cattle market culture of abortion in the UK was recently exposed in the damning 2017 Quality Care Commission report. The report exposed leading UK abortion chain Marie Stopes for its practice of quickly ushering women through the abortion process and emplyees encouraging patients to terminate in order to receive their staff bonus.

“We know that the abortion industry is not willing to prioritise patient safety or dignity but is instead treating vulnerable women in a cold and callous manner.”