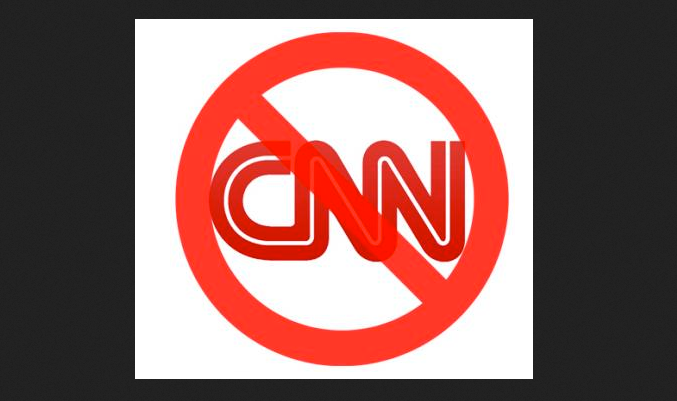 While the first 12 days of 2021 have served as a continuation of 2020’s misery, Tuesday provided us with some extremely welcomed media news as CNN’s airport TV monopoly would come to an end on March 31, thus ending CNN’s years of cruel and unusual punishment against air travelers nationwide.

In an email to CNN employees, CNN head, “Dwarf King,” and puppetmaster Jeff Zucker announced the decision, citing a “steep decline in airport traffic because of COVID-19, coupled with all the new ways that people are consuming content on their personal devices.”

Therefore, Zucker added, there’s less of a “need for the CNN Airport Network.” As an aside, there’s a question that has to be asked: Was it ever necessary to begin with?

Zucker’s e-mail made it seem like this was the passing of a dear family member:

Having to say goodbye to such a beloved brand is not easy…It also became an iconic part of the traveling experience in this country.

I am sure most of us have a story to tell about which airport we were at when we first learned of a major news event. Be proud that we had a hand in sharing some incredible stories with many millions of people over the past three decades.

Imagine being that broken up about the end of a near-monopoly on airport TVs that, as many have liked to joke over the years, must have inflated CNN’s viewership.

Back on February 13, 2018, Fox News Channel host Tucker Carlson actually dug into why CNN was able to pull this off and subject U.S. flyers to something so painful partisan, and stupid.

“They don’t have a choice. Well, that may have made sense 20 years ago when CNN had a centrist reputation. But these days, the channel has strayed so far to the left, and is constantly promoting wacky Russia-related conspiracy theories, along with strange spiritual advice from resident philosopher-poet Chris Cuomo, you’ve got to wonder what’s going on,” Carlson stated.

Carlson went onto explain how CNN had actually paid airports to have their TV’s turned to Zucker’s circus and bombard people during what’s long been, for many, a stressful and unpleasant experience

Airports are like a lesser version of hell with dirty seats, overpriced food and propaganda posing as news on CNN. So, why is this network, this channel in every airport in America? We decided to find out and in a surprisingly large number of cases, the reason is that CNN is literally paying to have you watch them.

CNN has a special package called CNN Airport. It combines news, sports, and travel. In at least 60 airports, CNN has signed agreements to show the channel. At Miami, for example, CNN Airport pays the airport authority a minimum of 150 grand a year. In Minneapolis, the airport authorities there told us CNN covers the cost related to the TVs and infrastructure and pays us for the opportunity to be in our facility, which raises the question, how much would you have to be paid to watch CNN? If the answer is no amount would be enough, we don’t blame you. Unfortunately, at the airport, you don’t have a choice. When given a choice, people don’t watch.

Carlson concluded with this wish: “Hope that changes.” Almost two years later, his wish had been granted. And perhaps Americans can begin to regain some of their sanity.