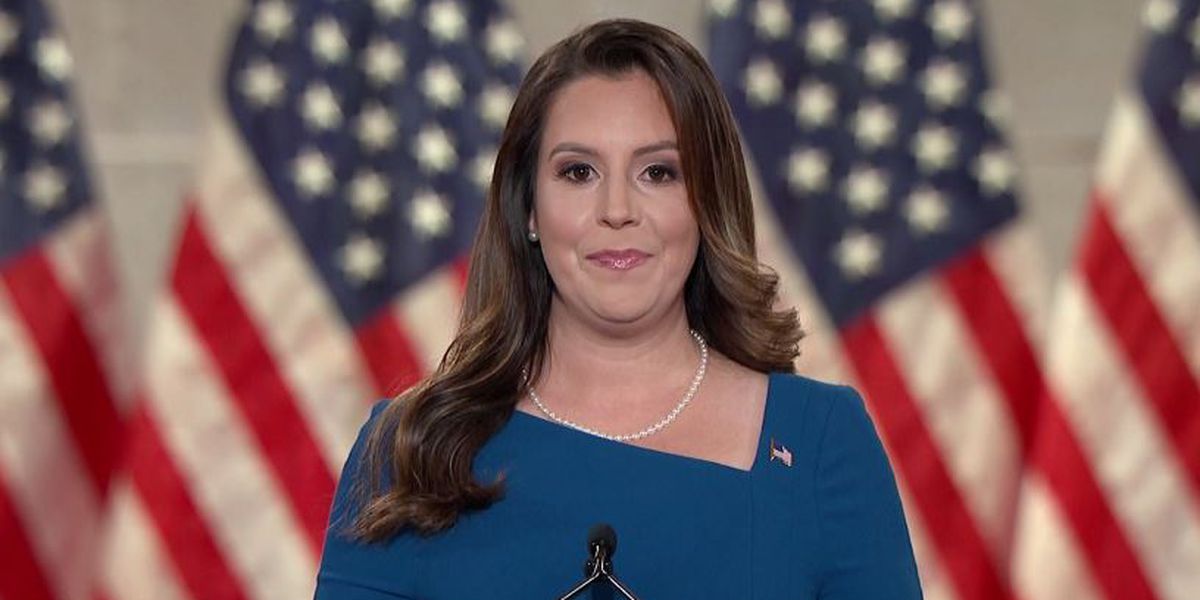 The Harvard Institute of Politics removed Republican New York Rep. Elise Stefanik from its Senior Advisory Committee over her claims of voter fraud.

“Rather, in my assessment, Elise has made public assertions about voter fraud in November’s presidential election that have no basis in evidence, and she has made public statements about court actions related to the election that are incorrect,” Elmendorf said. “Moreover, these assertions and statements do not reflect policy disagreements but bear on the foundations of the electoral process through which this country’s leaders are chosen.”

Elmendorf said that Stefanik refused to step aside from the committee, so he removed her.

Stefanik slammed the administration’s decision to remove her from the Senior Advisory Committee in a Tuesday statement, saying that it is a “badge of honor to join the long line of leaders who have been boycotted, protested, and canceled by colleges and universities across America.”

“The decision by Harvard’s administration to cower and cave to the woke Left will continue to erode diversity of thought, public discourse, and ultimately the student experience,” Stefanik said. “The Ivory Tower’s march toward a monoculture of like-minded, intolerant liberal views demonstrates the sneering disdain for everyday Americans and will instill a culture of fear for students who will understand that a conservative viewpoint will not be tolerated and will be silenced.”

Stefanik added that one of her “proudest achievements” was winning against Harvard after the university attempted to ban single-sex clubs.

“I relish the opportunity to stand up for freedom of speech and freedom of thought on college campuses across America,” the New York representative continued. “Congratulations Harvard, the entire Board of the Institute of Politics now consists only of Joe Biden voters – how reflective of America.”

LifeNews Note: Jordan Lancaster writes for Daily Caller. Content created by The Daily Caller News Foundation is available without charge to any eligible news publisher that can provide a large audience.