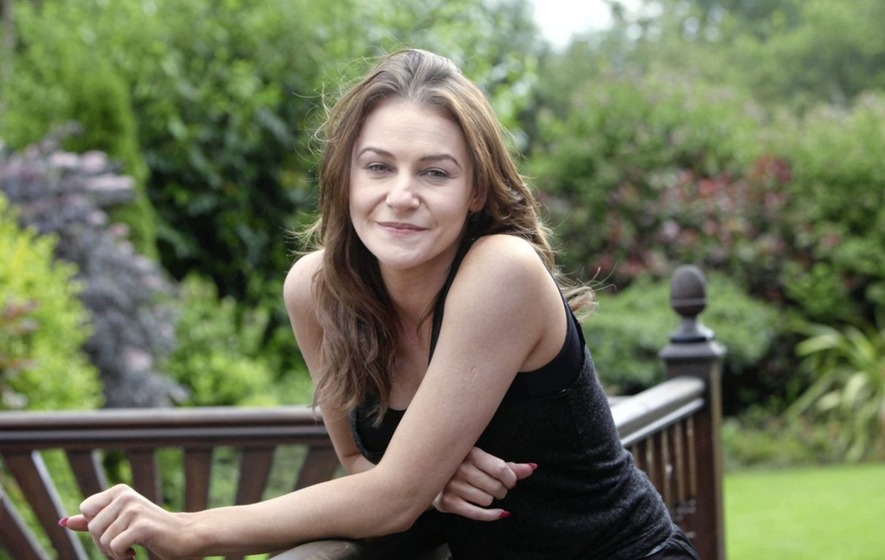 Actress Kerri Quinn proudly shared that she is pro-life in an interview this week with the Belfast Telegraph.

Quinn, known for her roles in “Coronation Street” and “Derry Girls,” plays a pro-life advocate in an upcoming BBC show called “The Awakening,” according to the report.

“I play a pro-lifer which I was delighted about because my whole family are pro-life, so it was a role I really wanted to portray and portray properly,” the 37-year-old actress told the newspaper.

She said one of the reasons why she and her family are pro-life is because her brother Kevin died at a young age.

“My mum and dad lost my brother Kevin when he was 3, and I think life experience plays a massive part in the matter. My mum is the most influential person in my life so I wanted to represent the pro-life community as I know it,” Quinn said. “I based the character very much on my mum who comes at it from a very different angle having lost a child.”

She continued, “I think that’s why I believe that life is absolutely precious, I really do, because I have watched friends and family lose children.”

The drama will explore how Northern Ireland recently legalized abortion, according to the report. In 2019, the British Parliament voted to force Northern Ireland to legalize abortion for basically any reason up to 28 weeks of pregnancy. Northern Ireland did not have a functioning government at the time.

Quinn said she is anxious to see the public reaction to her latest role.

“We wrapped on it a few weeks ago and it was strange circumstances with everyone masked-up … But it was just amazing to be working on something which is going to create quite a hype. It’s about the abortion laws in Northern Ireland and I think it’s going to be a fantastic piece,” she said.

She predicted that the show will cause a lot of controversy, but she said controversy needs to happen.

It is not clear when the show will be released.

Celebrity culture has a reputation for being politically left and pro-abortion, but a few celebrities are openly pro-life. They include actress Patricia Heaton, model Kathy Ireland, actors Kelsey Grammer and Ben Stein and NFL stars Ben Watson and Tim Tebow.