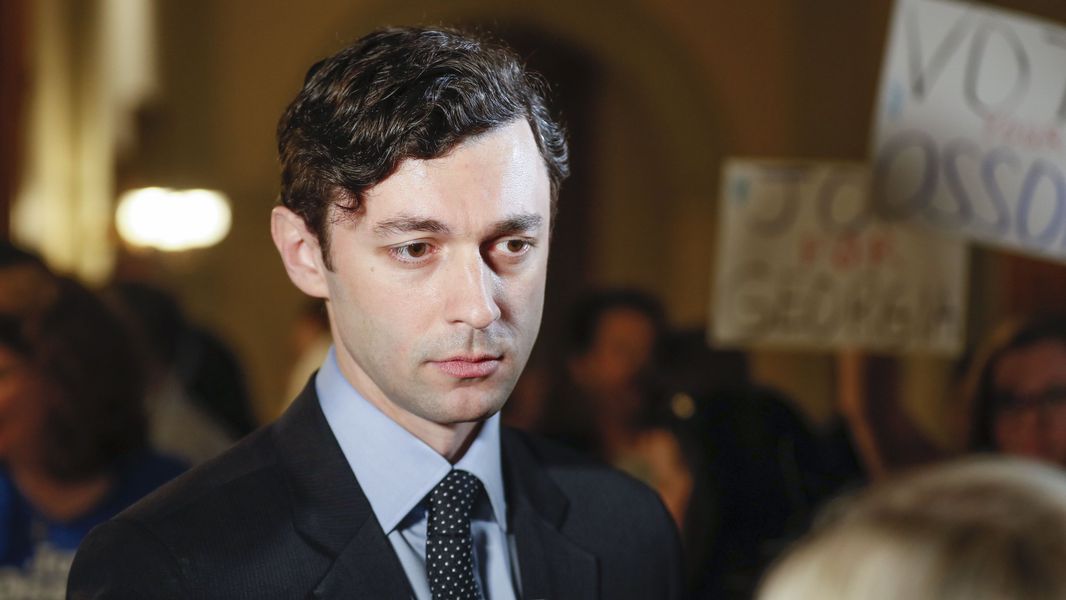 Their $210 million total was split almost evenly, with Ossoff reporting $106.8 million and Warnock reporting $103.4 million, two totals funded largely by small-dollar donors across the country, according to the Atlanta Journal-Constitution. Though outraised, Perdue and Loeffler raised over $130 million in total, reporting $68 and $64.1 million, respectively.

All four totals broke the previous Senate fundraising record set by South Carolina challenger Jaime Harrison in the third quarter of 2020 when he reported raising $57 million in his bid against South Carolina Sen. Lindsey Graham.

Ossoff and Warnock have spent $67 and $53 million on television advertisements since the November election, compared to $34 million and $36 million for Perdue and Loeffler. But while the two Democrats have outspent both incumbents, outside GOP groups have erased much of their financial edge, Politico reported.

Georgia’s two Senate runoffs have become almost completely nationalized given their stakes. If Democrats flip both seats then they would have 50 seats, just enough for a majority with Vice President-elect Kamala Harris’s tie-breaking vote.

If Republicans, however, can defend both seats, then they would have a 52-48 Senate majority, which would prevent Democratic control of Congress and the White House and likely block much of President-elect Joe Biden’s agenda once he takes office in January.

The two races will likely be extremely close given November’s election results. Biden beat President Donald Trump in the state by less than 0.3% – the closest margin in the country.