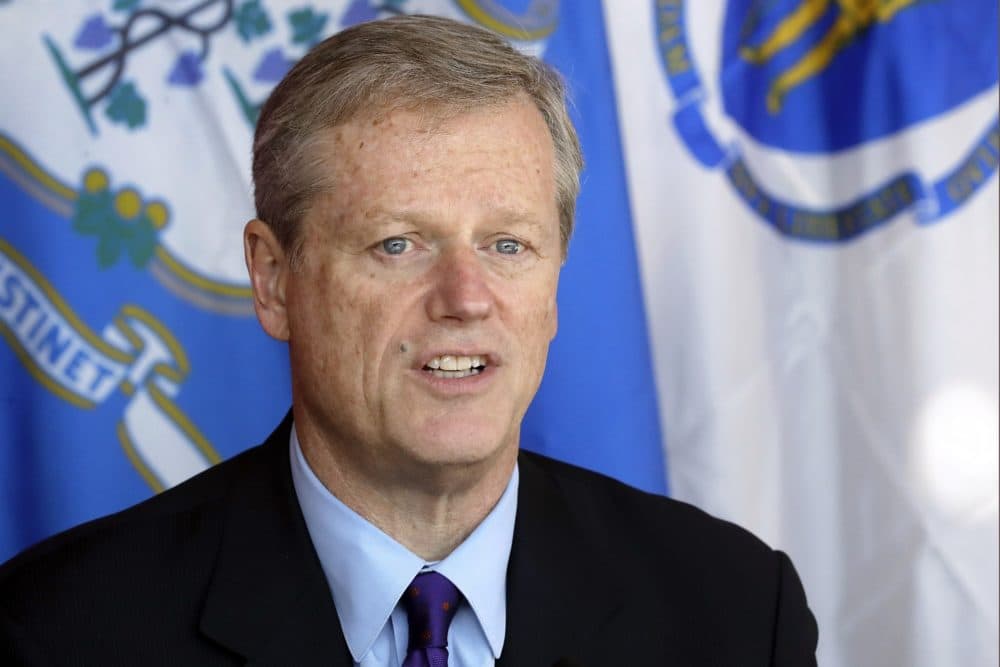 The governor of Massachusetts has vetoed a radical pro-abortion bill to legalize abortions up to birth and allow young girls to get abortions without a parent’s knowledge or consent.

The state House and Senate sent the bill back to Gov. Charlie Baker on Tuesday, rejecting changes he made earlier this month  to protect teens from secret abortions without their parents knowing. Baker, a pro-abortion Republican, amended the bill to limit its expansion of late-term abortions and to require parental consent before underage girls get abortions.

The vote to reject Baker’s changes in the state House was 107-50, and the vote in the state Senate was an uncounted voice vote.

Without Baker’s amendments, the bill, named the ROE Act by supporters, would would allow unborn babies to be aborted for basically any reason up to birth, end parental consent for young girls seeking abortions, weaken the state anti-infanticide law, and allow non-doctors to abort unborn babies.

Because the legislature rejected his changes, Baker vetoed the bill.

In his veto message, he said he supports abortion but “cannot support” late-term abortions and letting teens get abortions without parental involvement.\

“However, I cannot support the sections of this proposal that expand the availability of later term abortions and permit minors age 16 and 17 to get an abortion without the consent of a parent or guardian,” Baker wrote.

ACTION ALERT:  Contact Massachusetts lawmakers and urge them to uphold the veto.

After his veto, pro-life advocates thanked him for rejecting the bill.

“Gov. Baker correctly recognized that this legislation simply goes too far, and he should be applauded for standing up and saying ‘no’ to the abortion lobby,” Jim Lyons, chair of the state Republican Party, said in a statement.

The Massachusetts legislature has already indicated an intent to override the veto and such a vote will likely come after January 1. Doing so requires a two-thirds majority vote in both the state House and Senate.

Both Democrats and Republicans have been speaking out against the pro-abortion bill, and several Democrat lawmakers joined Republicans in voting against it this month. Their votes represent the views of most Americans.

Polls consistently show that most Americans oppose late-term abortions and support parental consent for minors. A recent poll by Susan B. Anthony List found strong opposition to the Massachusetts legislation. According to the poll, 62 percent of Massachusetts voters oppose late-term abortions, including 49 percent of Democrat and 66 percent of independent voters. The same number, 62 percent, also supports the current state law requiring parental consent before a girl under 18 has an abortion.

Massachusetts Citizens for Life said pro-lifers want to protect women’s health, but expanding the killing of unborn babies in abortions is not the way to do it.

“Massachusetts State Senate, House Speaker Robert A. DeLeo, to all of our representatives and senators — will you #LookMeInTheEye and say THIS is what you mean when you support the #roeact?” the pro-life organization wrote online. “Our common ground is a wholehearted dedication to protecting our women’s health. But this is not health. Let’s create laws that support our daughters, our children, and our women with solutions based in care, not violence.”

Earlier this month, more than 400 pastors across the state wrote to Baker slamming the bill as a “shocking and callous disregard for human life and the importance of parental involvement in the lives of children.”

Pro-abortion lawmakers and abortion advocacy groups contend that the legislation is necessary to keep abortions legal because the U.S. Supreme Court could overturn Roe v. Wade.

ACTION ALERT:  Contact Massachusetts lawmakers and urge them to uphold the veto.