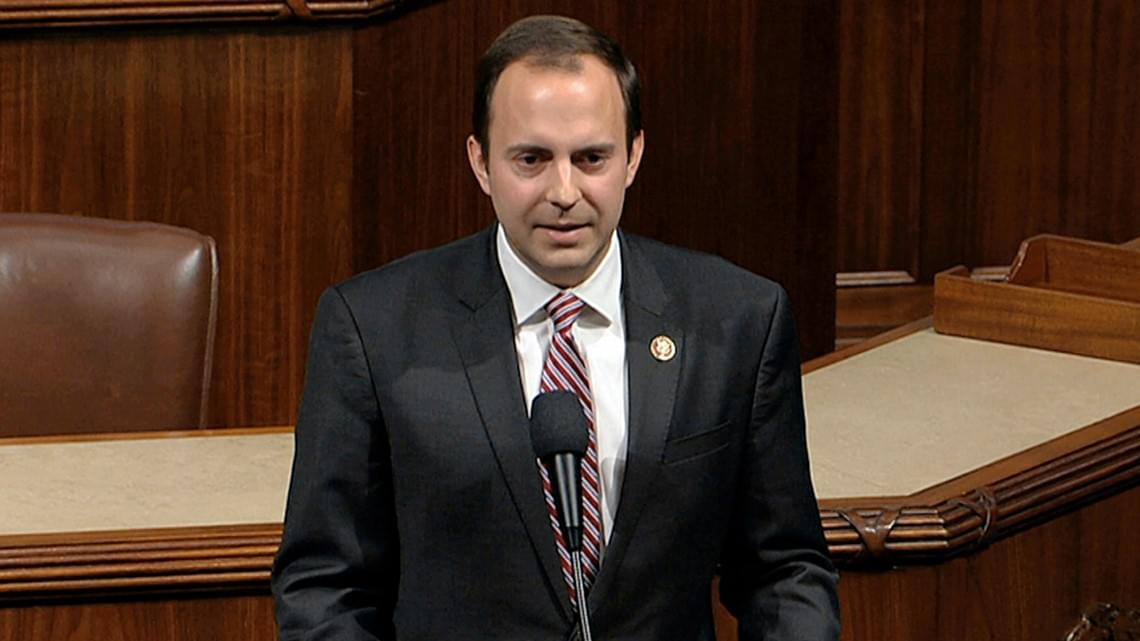 As The Epoch Times reports:

Rep. Lance Gooden (R-Texas) wrote in a letter to Sens. Ted Cruz (R-Texas) and John Cornyn (R-Texas) that “I intend to object to the certification of the Electoral College vote submissions on January 6th, and I respectfully ask you to stand with me.”

Neither Cornyn nor Cruz have publicly said whether they would challenge the votes. The process requires at least one House representative and one senator.

“We must stand up for the tens of millions of Americans who want answers to the irregularities surrounding this election,” Gooden said in his letter. “It is our duty to ensure the integrity of our election is unwavering, and the American people deserve to feel confident their vote matters.”

Gooden furthermore noted that allegations and reports of voter fraud are looming over the validity of the Nov. 3 presidential election.

“There needs to be a full audit of every ballot in states like Georgia, Arizona, Michigan, and Pennsylvania,” he said, adding in those states, “widespread reports” of fraud and irregularities have been reported. If the audit isn’t completed, Gooden argued that Congress would be doing the country a disservice by certifying the Electoral College results.

Foreign countries, Big tech, fake news & the Dems worked together to RIG this election against @realDonaldTrump & the American people

Americans must have FAITH in the process. Today they don’t

I’m calling on every TX House member, @tedcruz & @JohnCornyn to join me in OBJECTING! pic.twitter.com/Oz2IegPJIo

Gooden follows incoming Republican North Carolina Rep. Madison Cawthorn, who said this weekend he would also challenge the results. Cawthorn said at a Turning Point USA conference Monday that he will contest the election and fund primary opponents against GOP members not publicly urging “for fair, free and just elections.”