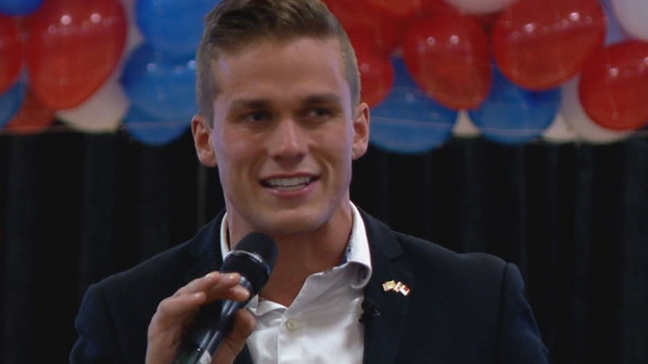 Not doing this to help my career in Washington, in fact this will most likely harm it. But no one should go to Washington as a career. Go there to serve the people. And on behalf of the people I am contesting this election based on constitutional violations by key states. pic.twitter.com/puDmUZAbaw

Cawthorn called serving in D.C. a mission rather than a career and gave a shout out to audience members from North Carolina during the video.

“For too long, for way too long the Republican party has just been the party of no that has always conceded things. They have let God out of our schools, they have let socialism creep into our country. I’m telling you when I look out into this crowd, I see the new Republican Party,” Cawthorn said during the video.