Alec Baldwin better get back to anger management sessions because his latest tweets make him look like he has completely lost it.

The Glengarry Glen Ross actor has such hatred for President Trump that he advocated violence against the commander-in-chief on December 20, suggesting that people remove him from the White House and then suffocate him with a “knee on his neck.” You know, to bring the left’s efforts at revolution since the death of George Floyd full circle.

Clearly, Trump’s efforts to fight what he has claimed was a fraudulent election has induced fits of rage among the left who presumed that Biden being dragged across the finish line by whatever means necessary meant Trump would go bye bye. Though, surprise surprise, Trump is causing as much disruption as possible and the normally apoplectic Baldwin has perhaps surpassed his own standard for violent rhetoric.

This past Sunday, Baldwin tweeted about a variety of forceful means by which to remove Trump from office, asking the question, “Who arrests Trump if he refuses to concede? Who drags him out? Pepper spray? Cuffs? A knee on his neck, cutting off his oxygen?” Yeah it sounds like a contingency plan in case Trump actually decides to throw a wrench in the system and become the dictator the left says he is. Though we wonder if Baldwin, who has been arrested for assaulting someone over a parking spot in the past, is secretly spoiling for that fight.

He’s doing a good bit of creative.thinking about how to cause the president pain, that’s for sure. That “knee on his neck” quip;  that’s some poetic justice right there in honor of the late George Floyd.

Baldwin added to the vile thought, envisioning more ways in which he and his leftist friends could add insult to injury to their conservative opponent: “Does he wheeze ‘I can’t breathe.’ Just whale away on him like a piñata? Rodney King style?” he asked.

Ok. Should the president of the United States of American be taken into the street and beaten to a pulp. Hmmm? Well, we are just considering all our options here, OK?

Though does Baldwin believe his fellow man deserves this treatment? Well his final question seemed to hint that he does. The frequent SNL guest star asked, “The thug who has destroyed the country. What does he deserve?” Well apparently not the peaceful transfer of power we’ve been doing for nearly three hundred years, according to the actor.

Last week another celebrity lefty said Trump deserved extreme violence for his record as president. Will & Grace’s Debra Messing admitted she believed Trump deserved to be raped in prison and justified it as appropriate victimization for the victimization Trump did to people while he was in office. Her comments, like Alec’s, were unhinged and disgusting. 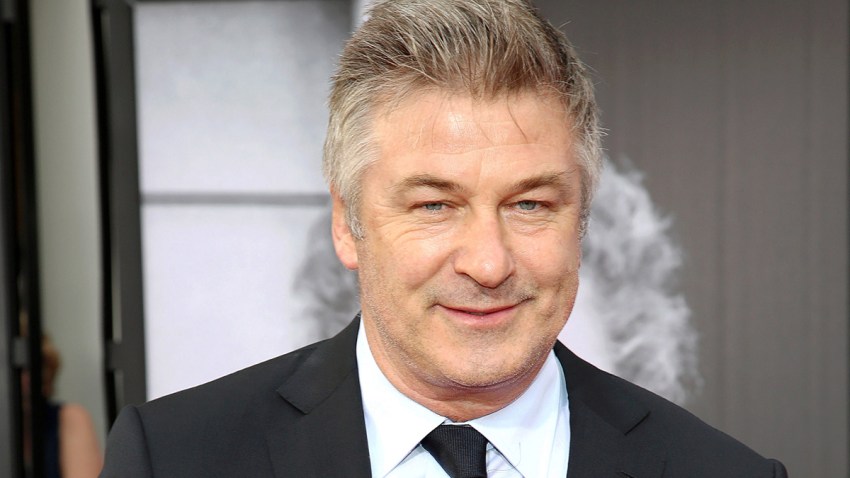