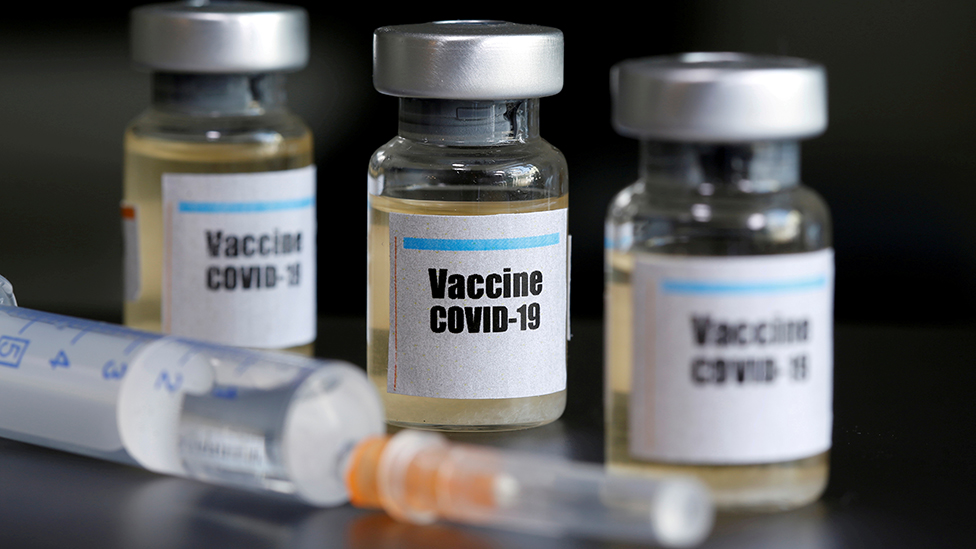 The new vaccines for the coronavirus are “morally acceptable” even if they were developed with cells from aborted babies, the Vatican said Monday in a new document.

The statement comes amid a growing controversy among Christians and pro-lifers about the new COVID-19 vaccines because all of the currently available ones have connections – some remote, some more directly – to aborted babies.

Reuters reports the Vatican Congregation for the Doctrine of the Faith, which released the statement, said there are “differing degrees of responsibility of cooperation in evil.”

Because there currently is no other vaccine option, “it is morally acceptable to receive Covid-19 vaccines that have used cell lines from aborted fetuses in their research and production process,” the document states.

Because so many have died in the pandemic and infections are growing, “all vaccinations recognized as clinically safe and effective can be used in good conscience with the certain knowledge that the use of such vaccines does not constitute formal cooperation with the abortion from which the cells used in production of the vaccines derive,” the document states.

The [Vatican Congregation for the Doctrine of the Faith] says the reason for considering these vaccines morally licit is the “kind of cooperation” in the evil of abortion, which is “remote” on the part of those receiving the vaccine.

Therefore, the “moral duty to avoid such passive material cooperation is not obligatory” since there exists a grave danger, in the form of an “uncontainable spread of a serious pathological agent.”

The Vatican also emphasized that getting vaccinated is not a “moral obligation” and should be voluntary. It urged people who choose not to be vaccinated to “do their utmost to avoid, by other prophylactic means and appropriate behavior, becoming vehicles for the transmission of the infectious agent.”

The Catholic Church leaders called on governments and pharmaceutical companies to support and produce vaccines ethically.

All three of the currently available vaccines for the coronavirus used cells from aborted babies in some part of the process. The vaccine by AstraZeneca was developed with cells from an aborted baby’s kidney, though the cells are not in the actual vaccine.

However, there is disagreement even among Catholic and pro-life leaders. Earlier this month, a group of Catholic bishops from the U.S. and Europe said even vaccines with remote connections to abortion are unethical.

The USCCB and pro-life leaders have warned pro-lifers about the AstraZeneca vaccine, because its development did directly involve cells from an aborted baby.

The Charlotte Lozier Institute has a list of the vaccines with information about whether cells from aborted babies were used in testing and/or production. Find it here.