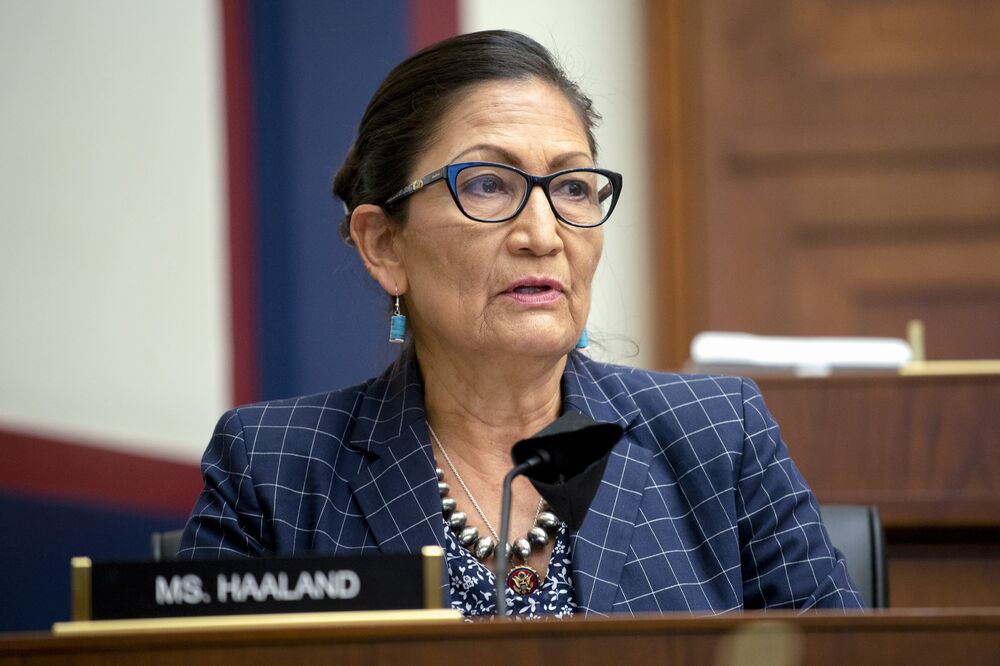 A New Mexico congresswoman who was accused of defaming young, pro-life teenagers at the March for Life is Joe Biden’s choice for Secretary of the Interior.

Haaland has a 100-percent pro-abortion voting record, according to the National Right to Life Committee. Her votes include opposing the Born Alive Abortion Survivors Protection Act, which would protect newborn babies from infanticide.

Her voting record is deeply troubling for the rights of unborn babies, and her treatment of a group of young, pro-life teenagers from Covington Catholic High School in Kentucky also is concerning.

Haaland was sued for defamation in 2019 after she trashed pro-life teenager Nick Sandmann and other high school students who were attending the March for Life, The Los Alamos Monitor reports. Many leftists and politicians slammed the underage teens as racists based on a short video clip of their interaction with a Native American protester near the Lincoln Memorial. Shortly afterward, an investigation and a longer video of the interaction disproved the claims against the teens.

Rather than wait for evidence, however, Haaland quickly criticized the teens in an interview with The Hill on Jan. 19, 2019.

“I feel like some of that [respect] has truly been lost and that’s all condoned by our president,” she said, mentioning the MAGA hats that some of the teens were wearing. “You could tell that by the hats they were wearing.”

“Every student in this country should know that there would be no United States without Native Americans,” Haaland continued to The Hill. “It’s a shame they didn’t sit and listen quietly and learn … It was wrong-headed for them to antagonize him, so I hope they learn some Native American history and cultural sensitivity.”

She also criticized the teens on Twitter in January, writing: “This Veteran put his life on the line for our country. The students’ display of blatant hate, disrespect, and intolerance is a signal of how common decency has decayed under this administration. Heartbreaking.”

A federal judge later dropped Haaland from a defamation lawsuit filed by some of the teens; the judge based his decision on a federal law that protects lawmakers’ ability to speak freely about their personal views, the Washington Times reports.

Sandmann, the teen most targeted in the incident, recently won settlements with the Washington Post and CNN. An independent investigation confirmed that the Covington Catholic teens did not initiate the confrontation or use any racial slurs against Native American Nathan Phillips or the Black Hebrew Israelites group, as many initially claimed.

Haaland is just one of several of Biden’s leadership choices who has unfairly targeted pro-lifers. Kamala Harris, Biden’s choice for vice president, and Xavier Becerra, his pick for secretary of the Department of Health and Human Services, are accused of abusing their power to punish the whistle-blowers who exposed Planned Parenthood’s aborted baby body parts trade. They also fought to force nuns, churches and pregnancy centers to support abortions.

Biden is filling his administration with radical pro-abortion activists, including Ronald Klain, who recently described himself as a “soldier” in NARAL’s army. This week, the CEO of Planned Parenthood told Newsweek that they are heavily involved in helping Biden choose people for his administration.