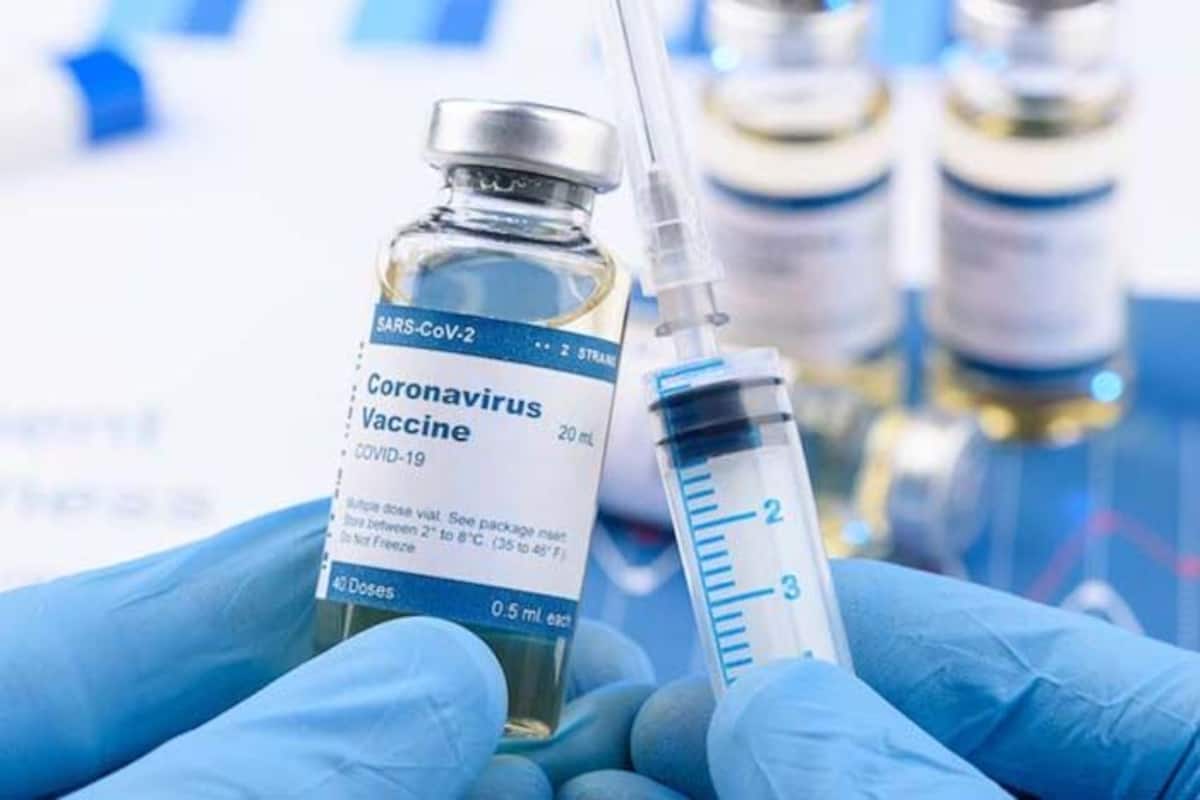 Two of the three new COVID-19 vaccines are morally permissible for Catholics, the U.S. Conference of Catholic Bishops said Monday in a statement.

Pro-lifers have been wary of the vaccines because some pharmaceutical companies develop products unethically using cells from aborted babies. For months, pro-life scientists, Catholic leaders and others have been monitoring the vaccines’ development and considering the ethics of the situation as the virus spreads.

The bishops’ statement Monday outlined their concerns and listed the vaccines from Pfizer and Moderna as acceptable for Catholics, according to the Catholic News Service.

“In view of the gravity of the current pandemic and the lack of availability of alternative vaccines, the reasons to accept the new COVID-19 vaccines from Pfizer and Moderna are sufficiently serious to justify their use, despite their remote connection to morally compromised cell lines,” they said in the statement.

Rhoades and Naumann said they believe taking one of the vaccines, despite the “remote connection” to abortion, “ought to be understood as an act of charity toward the other members of our community,” the report continues.

However, they did urge Catholics to avoid the AstraZeneca vaccine, if possible, because its development and production did involve cells from an aborted baby.

“The HEK293 cell line was used in the design, development, and production stages of that vaccine, as well as for confirmatory testing,” said Rhoades and Naumann.

The bishops said people who decide against receiving a vaccine at all have a moral duty to take precautions to protect others from the virus, such as through self-isolation.

They also urged Catholics against becoming desensitized to the evil of abortion in regard to the vaccine.

“For our part, we bishops and all Catholics and men and women of good will must continue to do what we can to ensure the development, production and distribution of a COVID-19 vaccine without any connection to abortion,” they said.

According to the Charlotte Lozier Institute, 17 research groups are conducting ethical coronavirus vaccine experiments while five are not. The five using cells from aborted babies in their research include researchers with the University of Oxford, Johnson & Johnson and the University of Pittsburgh.

In May, Archbishop Naumann urged pro-life advocates to speak out against the unethical use of cells from aborted babies in the creation of a coronavirus vaccine.

Speaking with EWTN Pro-Life Weekly, Naumann said now is the time for Catholics and other pro-lifers to demand ethically developed vaccines.

“I think all we need really is for our pharmaceutical companies to realize that this is offensive to a large number of Americans and give them the encouragement, give our government the encouragement, to make sure these vaccines are not morally compromised in any way,” he said.

Vaccine producers are listening to pro-lifers’ concerns. In September, the company Sanofi-Pasteur announced plans to produce a new, ethically-developed polio vaccine. The project will replace an older polio vaccine that was developed with cells from an aborted baby, according to the Catholic News Agency. Sanofi-Pasteur is one of the largest vaccine production companies in the world.

Ethical alternatives to cells from aborted babies are available, including pluripotent stem cells and tissue from placentas, umbilical cords and amniotic fluid. In 2018, the Trump administration created a $20 million grant to invest in these ethical research alternatives.