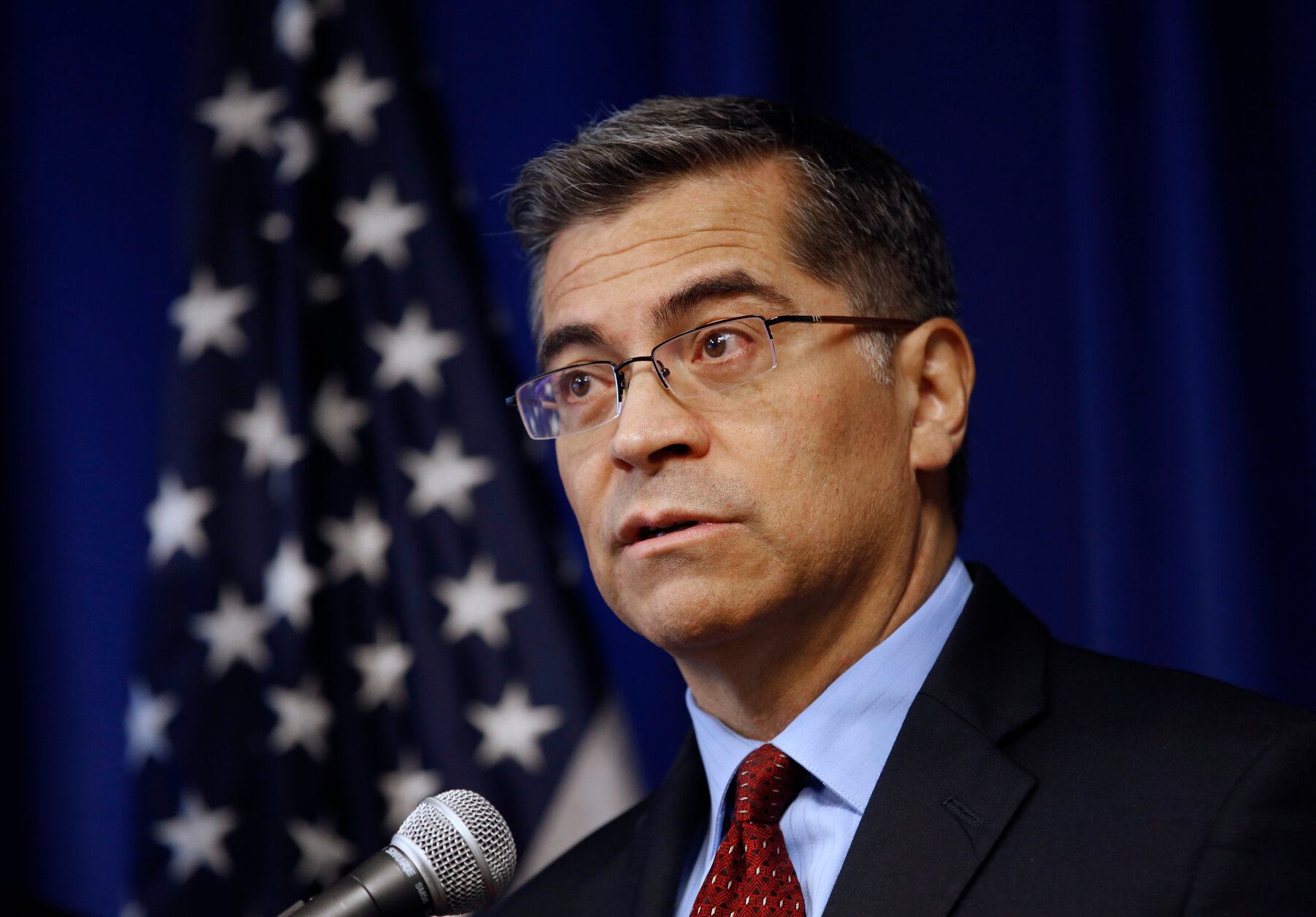 Joe Biden’s announcement that he will nominate California attorney general Xavier Becerra to head the Department of Health and Human Services (HHS) is a massive blow to all who value women and the lives of the unborn. As a former Democratic representative and current attorney general of California, Becerra has made a career of expanding abortion access, removing protections in place to protect women, and targeting pro-life groups. He has received perfect ratings from both Planned Parenthood and NARAL. It would be a mistake to confirm such a pro-abortion radical to lead HHS.

One need only look at Becerra’s record to imagine what a Health and Human Services Department would look like under his leadership. As the California attorney general, Becerra filed numerous lawsuits to overturn pro-life laws in Arkansas, Louisiana, Mississippi, Missouri, and Ohio. The laws ranged from ensuring that women were protected from unscrupulous abortionists to banning late-term abortions. Becerra justified the lawsuits by claiming that the laws were direct attacks on Roe v. Wade and said, “No government, state or federal, has the right,” to interfere with abortion.

Becerra has made significant efforts to expand abortion access and decrease protections for women despite the fact that the majority of Americans want to see additional limits on the procedure. When in Congress, Becerra voted against a bill that would protect minors from being driven across state lines to procure an abortion without parental consent. Becerra also voted against a bill that would have banned the gruesome practice of partial-birth abortion. Becerra even voted against the Unborn Victims Against Violence Act, which makes a federal offense of harming or killing a child in utero during a violent crime. These bills that he voted against sought to protect vulnerable women and unborn children. It is clear the Becerra is motivated by a radical abortion-driven agenda.

Throughout his career in public office, he has targeted pro-life pregnancy centers and even the Little Sisters of the Poor, a Catholic group of nuns who care for the elderly poor. As attorney general, Becerra defended the California mandate that required pro-life pregnancy centers to provide written or digital information to their patients about how to obtain a state-funded abortion. This meant that staff and volunteers at such centers would be compelled to violate their conscience. Thankfully, the Supreme Court in NIFLA v. Becerra ruled in favor of pro-life pregnancy centers. In another attack on conscience protections, Becerra sued the Little Sisters of the Poor, insisting they violate their conscience and pay for contraception and abortifacients.

Based on Becerra’s record, there is no doubt that he will use HHS’s trillion-dollar budget to advocate policies that promote abortion and attack conscience protections for health workers. At a time when the country is so fractured, it is tragic that Biden has picked such a divisive figure for a key role in his cabinet. And it’s particularly disturbing after he campaigned on unifying Americans.

But there is hope. The Senate could block Becerra’s nomination if enough pro-life senators oppose it. This makes it even more important for pro-life candidates Kelly Loeffler and David Perdue to win the Georgia runoff election. I urge all pro-life Georgians to get out and vote and to encourage their friends and family to do the same. The message is clear: Without a pro-life majority in the Senate, the Biden-Harris administration will bring its radical abortion agenda to the highest offices in the land.

LifeNews Note: Jeanne Mancini is President of March for Life.