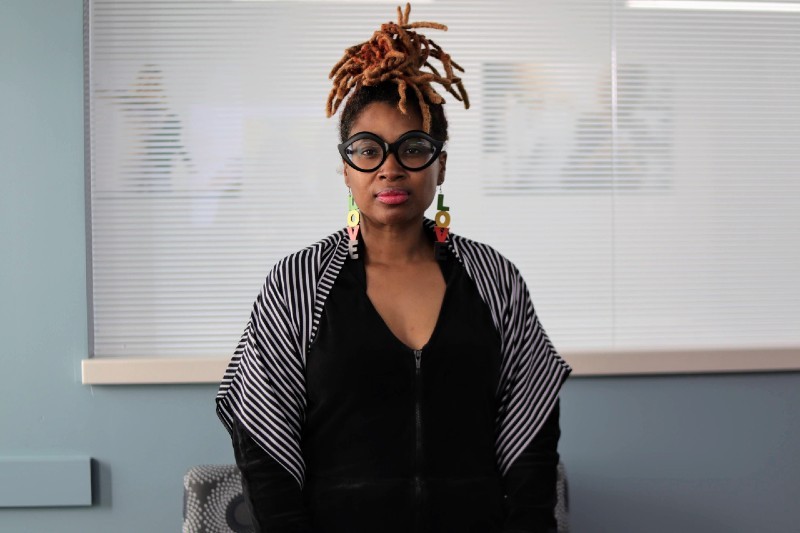 Kawanna Shannon runs one of the most notorious Planned Parenthood abortion facilities in the nation.

Health inspectors recently found evidence of multiple botched abortions and numerous health and safety violations at her St. Louis, Missouri facility, and tried to shut it down. Pro-lifers also documented at least 75 occasions when ambulances were called to the abortion facility for women suffering from complications.

Though her abortion work kills unborn babies and jeopardizes women’s well-being, Shannon told the Riverfront Times recently that she feels honored to do it.

The 41-year-old mother of five has worked for Planned Parenthood, a billion-dollar abortion chain, for 19 years, according to the report. In St. Louis, she supervises 40 employees at the only abortion facility in the state.

“It’s a bit of an honor, and sometimes a little scary, knowing that you have the whole state on your shoulders,” she said. “I am leading a team of people who care about people …”

Shannon said she believes in “choice,” and she and her employees are helping women who want abortions. She even used the Bible to justify her life-destroying work.

As she pulls her car up to the wrought-iron gates surrounding the parking lot of Planned Parenthood, she can see [pro-life] protesters standing just outside its boundaries. They hold up neon posterboard signs with Bible verses scribbled across them in bold permanent marker, condemning the workers in the name of God.

Shannon, making the first turn down Forest Park Avenue, reminds herself of a similar quote from scripture that she lives by each day: “Don’t get weary in well doing.” [Galatians 6:9]

But Planned Parenthood does not “do well” toward others. In 2019, its national office reported a $1.6 billion revenue and a record 345,672 abortions – each representing the life of a unique, irreplaceable human child whose life was unnecessarily and brutally destroyed. The abortion chain also has been accused of covering up the sexual abuse of minors, killing women in botched abortions, discriminating against pregnant and minority employees, lying to women and more.

“If you were in a situation that was out of your control or something is just not the timing you need, we are proud to also offer abortion,” she told the news outlet. “We do not sweep abortion to the side — it’s a service that we offer. Just like we offer a well woman exam, we offer abortion.”

Shannon claimed to value open-mindedness and told the news outlet that she teaches her children to be respectful and caring toward others. Yet, she also criticized pro-lifers repeatedly throughout the interview.

But it is close-mindedness that makes Shannon think that way. Pro-life advocates, including many who stand on the sidewalks outside her abortion facility in the rain and heat and wind, care very deeply about women in need. They offer resources and encouragement to help women choose life for their unborn babies, knowing that often women are struggling or facing pressure to end their unborn babies’ lives.

Pro-life leaders tried to shut down the St. Louis abortion facility because they care about women in need and they want abortion facilities to be held accountable to basic health and safety standards.

Pro-lifers know that to truly help someone, one cannot and should not harm others. Abortions do not help women. They kill unique, living unborn babies and then abandon their mothers to deal with their problems and the heartache of abortion on their own.