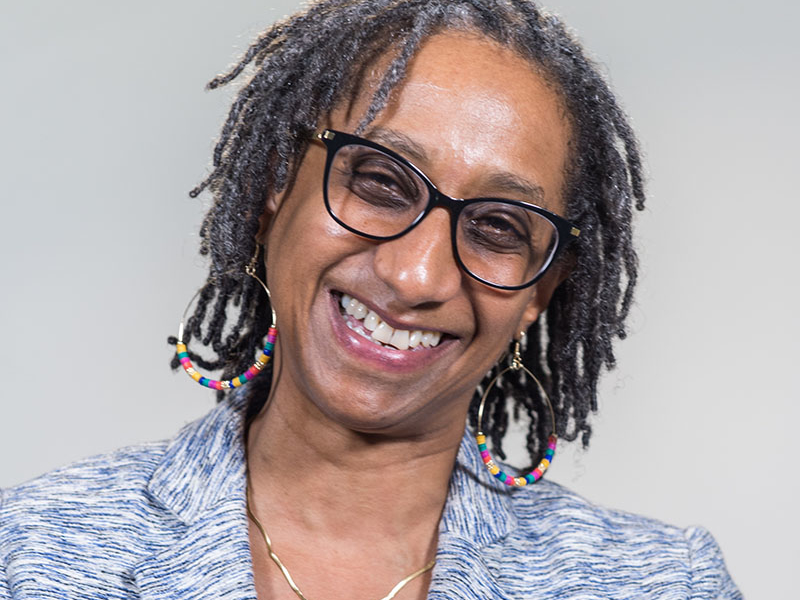 Leading abortion activists told Congress on Tuesday that the Hyde Amendment, a federal ban on taxpayer-funded abortions, is “racist” because it makes it more difficult for “black and brown people” to abort their unborn babies.

Dr. Herminia Palacio, president of the pro-abortion Guttmacher Institute, was one of several abortion activists who testified during a U.S. House Appropriations subcommittee hearing on ending the Hyde Amendment.

According to PJ Media, Palacio claimed the amendment, which has strong public support, has been “intentionally and unjustly imposed on black and brown people and people with low incomes.”

“As our country undergoes a racial reckoning, I want to be very clear: the Hyde Amendment is a racist policy,” Palacio said.

She claimed the ban on taxpayer-funded abortions just adds to the “overlapping and perverse indignities” that African Americans experience in accessing health care, according to the report.

Ironically, however, research by her own organization contradicts this point. Statistics show that while African Americans make up 13 percent of the population, they have 36 percent of all abortions. According to the Guttmacher Institute, the abortion rate among black women is almost five times higher than it is among white women.

This suggests that access to abortion is not a problem among African Americans. Quite the opposite, they are aborting their unborn babies at a much higher rate than white and Latino women.

Yet, abortion activists persisted in their claims that the Hyde Amendment needs to go.

Rep. Nita Lowey (D-N.Y.), the outgoing chair of the Appropriations Committee, agreed with Palacio, claiming that the Hyde Amendment “bullied low-income women, with a disproportionate impact on low-income women of color.”

“It deserves to be in the dustbin of history with other policies that were designed to limit the powerless,” Lowey argued.

Women do not need to abort their unborn babies, and a recent study by Harvard University/Politico found that low-income individuals strongly oppose taxpayer-funded abortions. The 2016 poll found that voters who make more than $75,000 were more supportive of forcing taxpayers to fund abortions (45 percent in favor), while those who make $25,000 or less were strongly against it (24 percent in favor). In other words, the people most likely to qualify for a Medicaid-covered, taxpayer-funded abortion are the ones who oppose it the most.

All of this suggests that the billion-dollar abortion industry and its Democrat allies are pushing abortions on poor and minority women who do not want them.

Christina Bennett, the communications director of the Family Institute of Connecticut, told lawmakers at the hearing that “forcing taxpayers to fund elective abortions” will harm “low-income women of color,” according to PJ Media.

She said the abortion industry, which would benefit from ending the Hyde Amendment, has a “history of eugenics, population control, and the unlawful targeting of the black community.”

“Abortion on demand is a bandaid to the economic and health disparities,” Bennett said, telling lawmakers to “improve the quality of lives instead of unjustly ending them.”

Since the late 1970s, the Hyde Amendment has had strong bipartisan support from Congress and the American people. Pro-life leaders estimate it has saved about 2.4 million babies’ lives.

Four years ago, however, Democrat Party leaders abandoned Americans’ priorities in favor of those of the abortion industry and adopted a platform calling for taxpayer-funded abortion on demand. Now, it is one of their priorities.

Democrats have a majority in the U.S. House, and Joe Biden, should he be confirmed as the presidential winner, supports ending the Hyde Amendment, too. Pro-life leaders are focusing on the U.S. Senate where its narrow Republican majority is in jeopardy and, with it, Republicans’ ability to stop radical pro-abortion legislation – such as taxpayer-funded abortions – from becoming law.