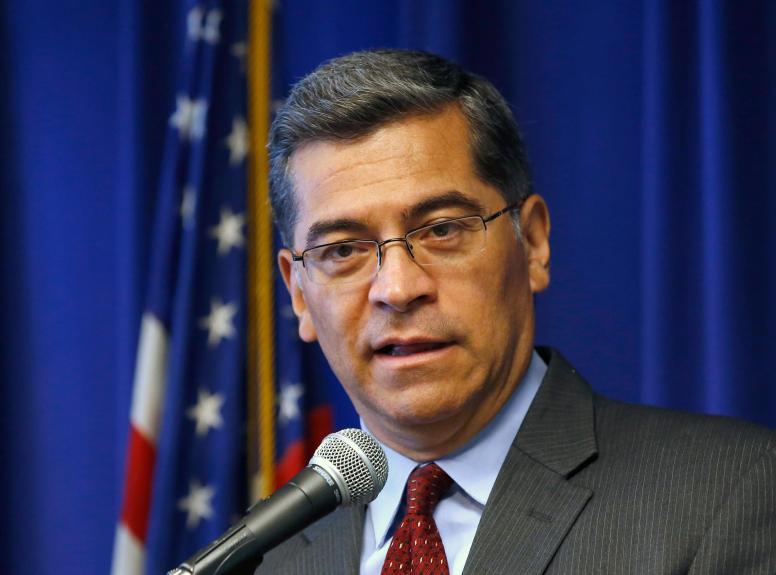 Tuesday afternoon, ABC News interrupted their live coverage of Joe Biden announcing his “health team,” so that senior congressional correspondent and Biden hack Mary Bruce could talk up his picks and completely ignore Republican outrage over one controversial nominee.

After Biden’s Health and Human Services Secretary nominee, Xavier Becerra introduced himself and his work defending ObamaCare, Bruce cut in to talk up the Attorney General of California. She downplayed his lack of expertise to run the HHS and refused to acknowledge his long record of being radically pro-abortion and anti-religious liberty:

…[B]ut he you know, is someone who certainly understands health care policy. He helped to lead the fight to defend the affordable Care Act for any from California’s perspective in the Supreme Court. And he is someone who understands Washington, right? He served 25 years in the House of Representatives. But what he doesn’t have really is any experience directly with health care. He hasn’t held a health top. Excuse me, hasn’t held a top health policy position before. He’s never led an agency. He did, of course on the Hill sit on the Ways and Means subcommittee that oversees healthcare issues. But he knows how to manage and that is what you heard, the President-Elect, there stressing, and he does understand health policy understands the Affordable Care Act, and he feels that he is someone who can help manage these challenges moving ahead and those challenges are really monumental.

Of course, he also will be the first Latino ever in this position, and that helps Joe Biden to make good on his promise to have the most diverse Cabinet going forward. So in choosing Xavier Becerra, it helps I think to reflect a little bit what Joe Biden’s priorities here are but when it comes down to this position, I think it really is about someone who can hit the ground running it. Someone who Joe Biden has to trust implicitly, and he does have a lot of medical experts backing him up.

What Bruce didn’t say? Becerra has targeted nuns, pro-life clinics and pro-life activists. He’s actually demanded churches provide abortions for their staff. During his 2017 confirmation hearing to be California’s AG, he alarmingly argued that religious liberty protections were only for “individuals.” He’s received a 100% rating from abortion advocacy groups NARAL and Planned Parenthood. So it’s not a stretch to say he’s pretty extreme.

And Republicans in Congress have been sounding the alarm about Becerra only to be completely ignored or mocked by the media. Bruce took the former approach, behaving as if there was nothing controversial about the Becerra choice—even after being directly asked if Biden’s picks had raised any concerns in Washington:

EVA PILGRIM: Mary, what’s the reaction been in D. C to this list of names that we’re seeing?

MARY BRUCE: Well you have seen, you know, it’s run the gamut. No one that we’ve seen a lot of huge outright opposition to. I think Jeff Zients has raised the most concern out of any. He again is a manager right? But he also has a lot of experience in the investment world. And you’ve seen some, especially from from the more left flank of the party, raising some concerns about that about.

No outright opposition? Senator Tom Cotton has already publicly called for the defeat of Becerra.

Bruce went on to talk up COVID-19 Response Coordinator choice, Jeff Zients, experience getting the ObamaCare website running again, after it was plagued with technical problems. At the end, she doubled down on her claim that there hasn’t been much opposition to any of Biden’s picks:

“So he is getting some, you know, pushback raising some eyebrows, but I don’t think enough that you’re going to see, you know, Joe Biden question his choices here,” she boasted. Well, not any pushback from the media anyway, like Trump did with his HHS Secretary.

There were no advertisers during this ABC News Live segment but you can contact ABC’s advertisers at the Conservatives Fight Back page here.