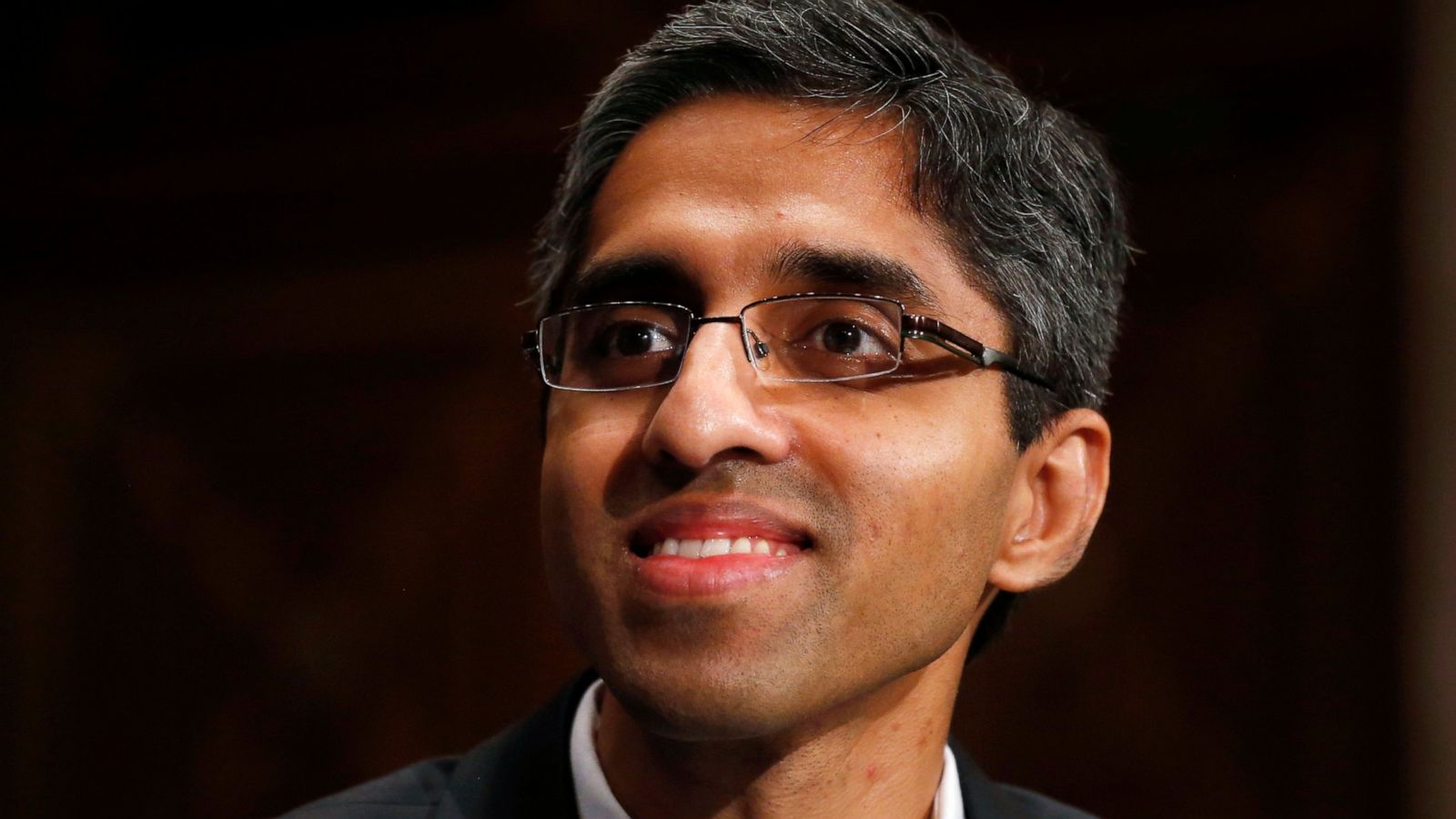 Joe Biden picked a strong supporter of the nation’s largest abortion chain to be the next surgeon general of the United States.

Biden, a pro-abortion Democrat who claims to be a devout Catholic, is preparing to fill his administration with individuals who will help him fight to expand the killing of unborn babies in abortions and force taxpayers to pay for their deaths.

On Monday, he announced several additions to his potential administration, including Dr. Vivek Murthy as surgeon general, Reuters reports. Murthy also was surgeon general under pro-abortion President Barack Obama. He currently is the co-chair of Biden’s coronavirus advisory board.

By all indications, Murthy would support Democrat leaders’ plans to expand abortions by calling the killing of unborn babies “health care” and giving hundreds of millions of dollars to the abortion industry.

Murthy and his wife, Dr. Alice T. Chen, are big supporters of Planned Parenthood, the largest abortion chain in the U.S.

In 2018, they wrote an article for the Pacific Daily News criticizing Trump for defunding Planned Parenthood, the nation’s largest abortion chain, through the Title X program. They claimed the president’s pro-life effort would “hurt women” and “force doctors to lie.” The truth is that Trump’s rule simply ensures that no tax dollars directly or indirectly fund the killing of unborn babies through the program.

Ironically, Murthy and his wife claimed: “The true moral test of government authority is whether it is used to improve the lives of people it serves. By that measure and in this instance, the Trump administration has fallen short.”

Chen openly advocates for abortion. A founding leader and the executive director of Doctors for America from 2011 to 2017, her biography highlights how she led campaigns to “protect … access to contraception and abortion.” In a 2017 letter to the editor of the Daily Bulletin, a writer who appears to be Murthy’s wife also defended Planned Parenthood’s taxpayer funding by repeating the misleading claim that abortions are only 3 percent of its services. Doctors for America also has welcomed Planned Parenthood leaders to speak at its conferences.

Murthy and Planned Parenthood also have exchanged compliments several times over the years.

In 2019, Murthy praised former Planned Parenthood CEO Leana Wen as a “courageous, passionate and brilliant” leader on Twitter. Back in 2014, Planned Parenthood also praised Murthy after the U.S. Senate confirmed him as surgeon general under Obama.

Murthy would be one of many pro-abortion activists in the potential Biden administration. On Monday, Biden also named radical pro-abortion politician Xavier Becerra as his secretary of the U.S. Department of Health and Human Services.

Biden, likely the next president of the United States, supports radical pro-abortion policies that would expand the killing of unborn babies in abortions and force taxpayers to fund their deaths.

Not only does Biden plan to codify Roe v. Wade into federal law in case the U.S. Supreme Court overturns it, he also wants to end the Hyde Amendment and force taxpayers to pay for elective abortions.