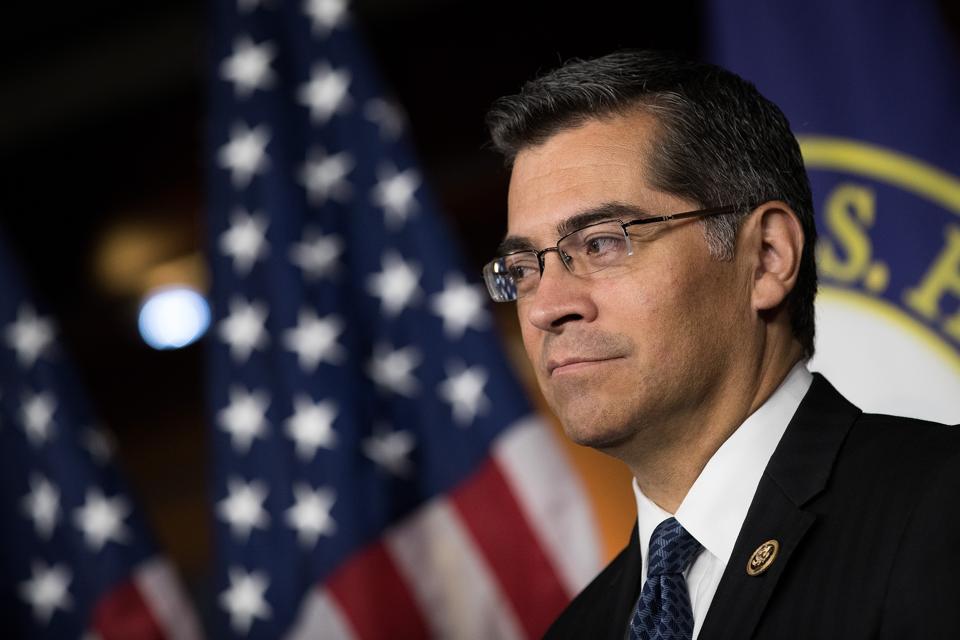 If he wins, Joe Biden is expected to announce California Attorney General Xavier Becerra, an “aggressively pro-abortion” Democrat who wants to force nuns to pay for abortions, as his choice for secretary of the U.S. Department of Health and Human Services (HHS) this week.

Though Becerra, like Biden, claims to be Catholic, his record involving unborn babies and those who work to protect them is terrible. As head of HHS, Becerra would have even more power to advance a radical anti-life agenda, including expanding late-term abortions on babies capable of feeling pain and forcing taxpayers to pay for their deaths.

For years, his office has been fighting against a religious exemption from Obamacare that President Donald Trump put in place to protect the Little Sisters of the Poor, a charity of nuns that serves the poor and elderly.

As The Federalist reports:

Becerra’s nomination to HHS chief also means he would be able to continue his war on nuns. Despite winning at the Supreme Court in 2016 over a provision in the Affordable Care Act that would force the Catholic organization to offer contraception in health-care plans to celibate nuns, and that the mandate ignores that some forms of contraception act as abortifacients, the Little Sisters of the Poor are still in court thanks to Becerra and the state of California. They are suing in federal court to remove the nuns’ religious exemption.