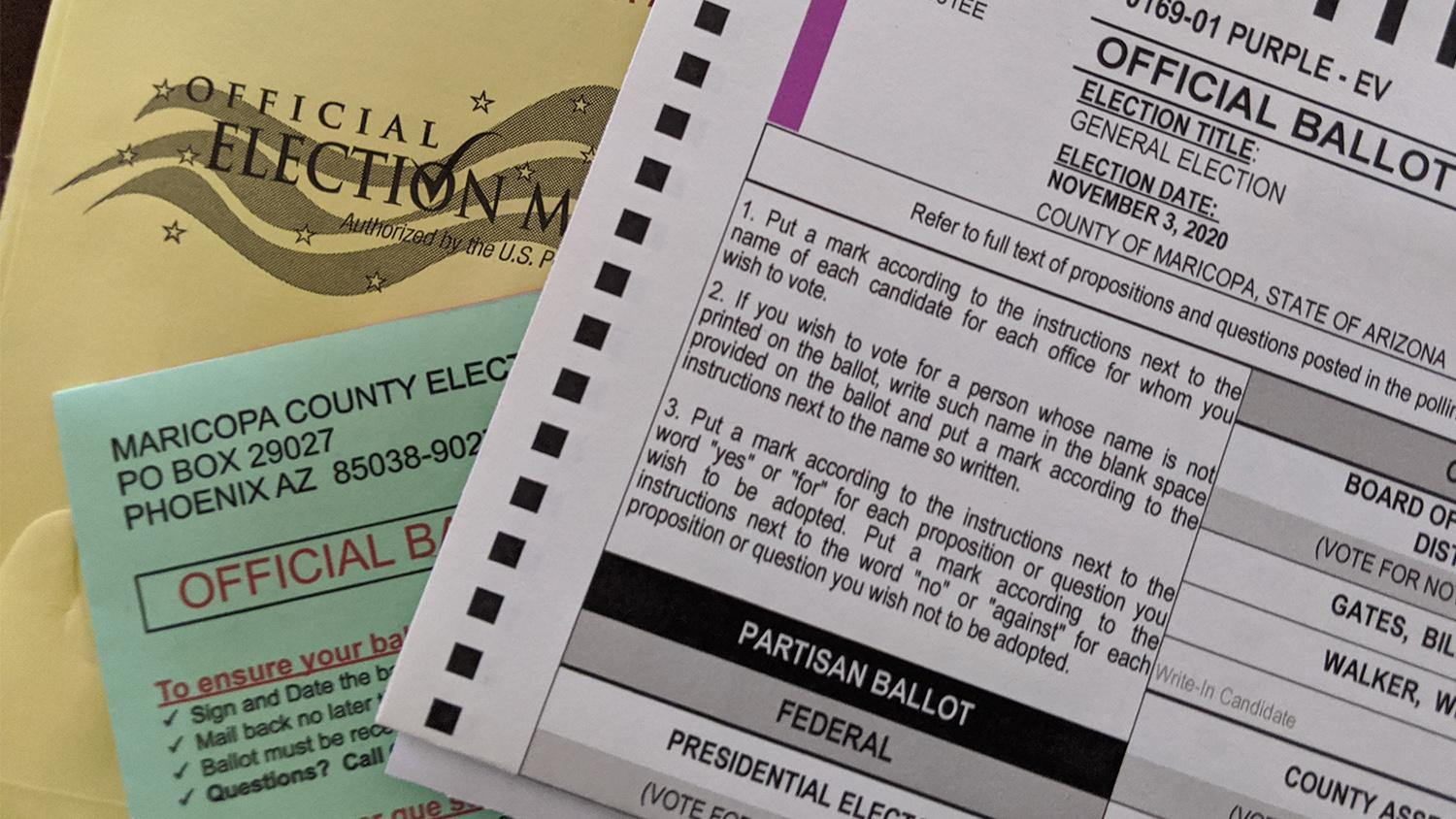 The Washington Times has more information:

Shortly after a Maricopa County Superior Court judge rejected an attempt by the head of the state Republican Party to overturn Biden’s Arizona win, Kelli Ward appealed the ruling to the state Supreme Court on Friday.

The Arizona GOP chair had questioned the outcome of the election based on claims involving the signature verification process used to authenticate mail-in ballots and the duplication process election officials use to count ballots that tabulation machines can’t read.

Judge Randall Warner, however, said after two days of testimony that he’d found “no misconduct, no fraud and no effect on the outcome of the election.”

On Monday morning, Ward posted a video online saying she expected the state Supreme Court to take up the case and was hoping to “see some more action” in terms of her request to reinspect more than 100,000 Arizona ballots for irregularities.

The high court accepted the case for review a few hours later. But the justices set swift deadlines for the parties to file legal briefs outlining their claims and rebuttals, and they opted not to hear oral arguments on the matter.

See you at the Supreme Court. https://t.co/DgcTP3vTfz

Ward talked more about the case earlier on Monday.

“We’re filing those papers today, so hopefully we’re going to see some more action there because we are asking to look at the 28,000 duplicated ballots that are in Maricopa County alone, as well as all of the digitally adjudicated ballots,” she explained, saying there were “100,000 ballots that could be affected.”

That, she added, is “more than enough to swing this election.”

“I can tell you this: I’m not going to stop,” Ward added. “I know you’re not going to stop until we make sure that every legal vote that was cast is counted and every illegal vote is thrown out, because that’s how you have integrity in elections.”