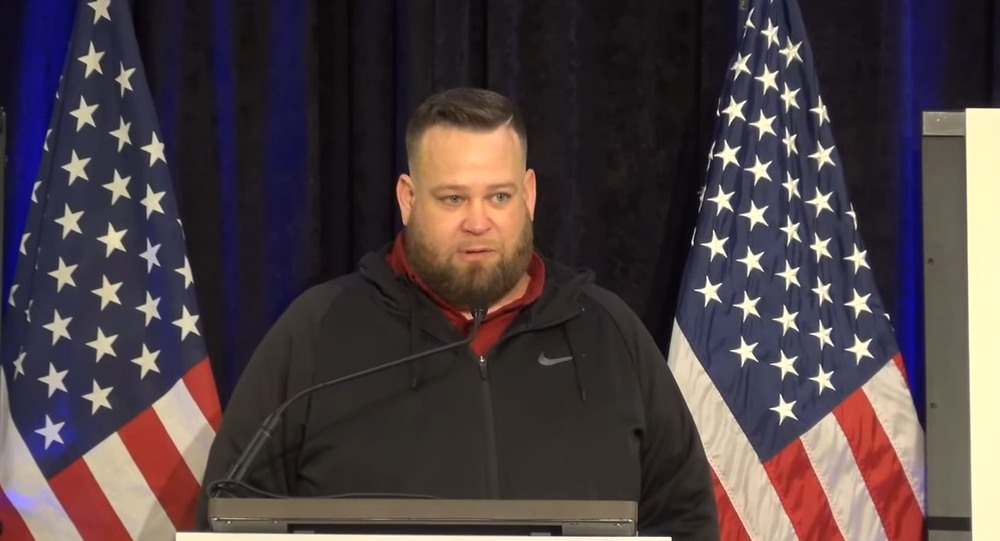 Though the mainstream media has declared the 2020 election over, disturbing allegations of fraud and Election Day irregularities continue to come to light.

Phill Kline, director of Thomas More Society’s Amistad Project and former Kansas attorney general, said he received evidence that somewhere between “130,000 to 280,000 completed ballots for the 2020 general election had been shipped from Bethpage, New York, before the ballots and the trailer in which they were shipped disappeared” on Oct. 21.

The former district attorney was referring to statements by Jesse Morgan, a USPS subcontractor and truck driver.

The truck driver explained he was transporting the ballots to Harrisburg. “Usually I offload in one of the seven docks every day but not on Oct. 21. I wasn’t allowed to offload. That’s different. … Instead, I was made to wait for roughly six hours in the yard. … All of this was weird. …”

When he finally went in to figure out what was going on, he was told to wait to speak to the transportation supervisor, which he described as very unusual because he never deals with that level of management. He recalled telling the supervisor he wanted a ticket, which he said is standard protocol to show a driver arrived at a USPS facility to prove they were there, and that he wanted a late slip as well so he would get paid for sitting there for six hours. The supervisor refused both of his requests. “He was kind of rude and wouldn’t explain anything to me, he just told me to go to Lancaster.”

“I then drove to Lancaster, unhooked my trailer at its normal place and then drove my truck to where I always park it at a nearby lot, and then I went home. The next day it just got weirder,” he said.

He recalled arriving at the Lancaster USPS facility with his truck to hook up his trailer and the trailer was gone.

Since he started driving the Bethpage route, he always had the same trailer.

“What happened on Oct. 21 was a series of unusual events that cannot be coincidence,” he concluded. “I know I saw ballots with return addresses filled out, thousands of them, thousands, loaded onto my trailer in New York and headed for Pennsylvania. At first I didn’t think it was a big deal. In fact I thought it was awesome…I’m doing something for the presidential race, this is cool. But as things became weirder I got to thinking and wondered why I was driving complete ballots from New York to Pennsylvania, I didn’t know why so I decided to speak up and that’s what I’m doing today.”

Morgan was not the only whistleblower to speak on Tuesday.

Ethan Pease of Madison, Wisconsin, a USPS subcontractor, alleged that more than 100,000 ballots were backdated on the day after the election in order to be counted in the state.

Speaking to Fox News’ Sean Hannity later in the evening, Pease, who did not vote for President Trump or Joe Biden, said he “couldn’t go to the grave knowing what I knew and just keeping that to myself knowing that something went wrong in this election.”

The entire press conference can be viewed below.

According to the Associated Press, “U.S. attorneys and FBI agents have been working to follow up specific complaints and information they’ve received, but ‘to date, we have not seen fraud on a scale that could have effected a different outcome in the election,'” Barr said.

#Election2020results From a DOJ spokesperson: “Some media outlets have incorrectly reported that the Department has concluded its investigation of election fraud and announced an affirmative finding of no fraud in the election. That is not what the Associated Press reported nor