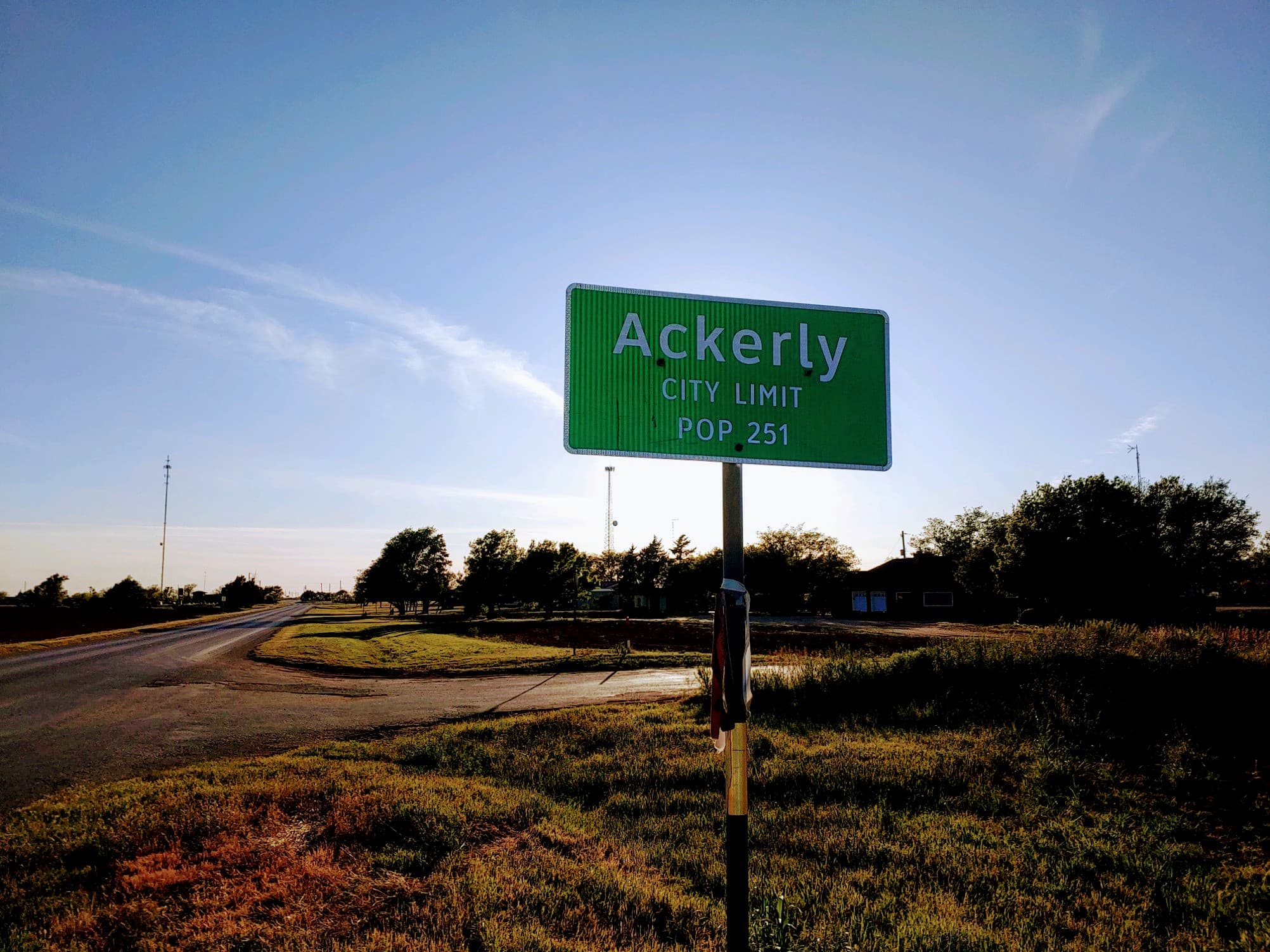 Ackerly in western Texas joined 16 other cities Tuesday in declaring itself a sanctuary for unborn babies and banning abortions.

Mark Lee Dickson, director of Right to Life of East Texas and leader of the Sanctuary for the Unborn effort, said the Ackerly City Council voted 6-0 to pass the pro-life ordinance.

“Tonight the City of Ackerly, Texas (Population 251) became the seventeenth city in the nation to pass an enforceable ordinance outlawing abortion within their city limits,” he wrote on Facebook. “The vote was unanimous!”

Dickson told LifeNews.com that the world needs more leaders like those in Ackerly.

“If every city’s leaders were like the city leaders of Ackerly, the world would be a much better place,” he said. “People ask me all the time why I believe slavery lasted as long as it did in our country. Leaders did not do what was right. The only way the abortion holocaust will end is if we do what is right and say, ‘Not in our cities.’ We may not be able to change Austin, but we can preserve cities like Ackerly.”

Residents of Lubbock also are trying to pass a Sanctuary for the Unborn ordinance in their city after Planned Parenthood announced plans to open a new abortion facility there. In November, the Lubbock City Council voted against the ordinance, but because of a citizen-led petition, residents will have the opportunity to approve the ordinance on the May 2021 election ballot.