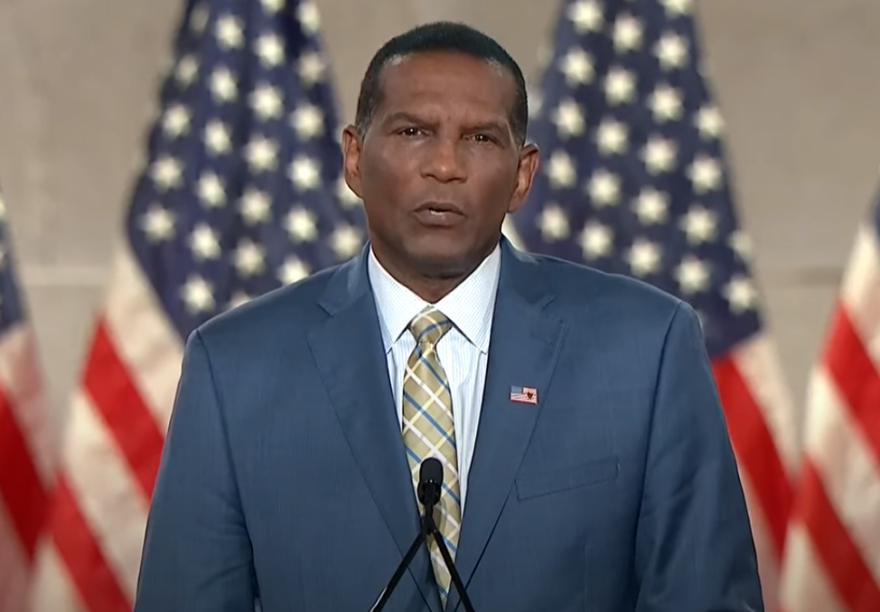 A newly-elected pro-life Congressman is starting a new group of pro-life conservative member of Congress to take on the radically pro-abortion Squad headed up by socialist Democratic New York Rep. Alexandria Ocasio-Cortez.

“We have a ‘Freedom Force’ versus ‘Squad’,” Owens explained to Fox News’ “The Ingraham Angle,” describing the newly elected GOP House members who oppose the Squad’s liberal, pro-abortion politics.

“We have a group of people who believe in our country, believe in God, country, family, respect for women and authority and the other side, that hates everything I just mentioned. So I think the great thing is that the American people drift towards the light, they’re going to love our message, they’re going to to love the policies put in place, he said.

The former NFL star who played with the New York Jets and Oakland Raiders claimed the Democratic Party has become too leftist and now divides Americans. “That’s what the left does. We the people believe in harmony. The leftists, the socialists and Marxists, they want to divide us. That has always been the case and they thrive in giving people misery.”

He said the Democrats lost House races because too many Americans understand “the harshness, the evil of socialism and Marxism. So we can talk from experience. I’m a part of that generation that got snookered by the left.”

Owens also condemned athletes who continue to kneel during the national anthem and wondered what “those young players who are making millions of dollars [and] decide they don’t want to stand” are doing during their off-season time and whether they’re helping black people who lost their businesses during the summer riots and looting.

I’ll be honest with you … I’m done with the NFL. Until they fire the commissioner I’m not watching anymore because we have had so many millions of Americans pay the price for us to have this great country to live in, to have these liberal activists or these radical activists running the NFL, dividing us.

“Stand up. Stand up for the flag and if you don’t want to do that, the American people show us that we don’t really need your business. We don’t need the entertainment,” he said.

Including Owens, Republicans have picked up 13 Congressional seats from pro-abortion House Speaker Nancy Pelosi and her Democrats. That will make it tougher for her to push through her pro-abortion agenda.