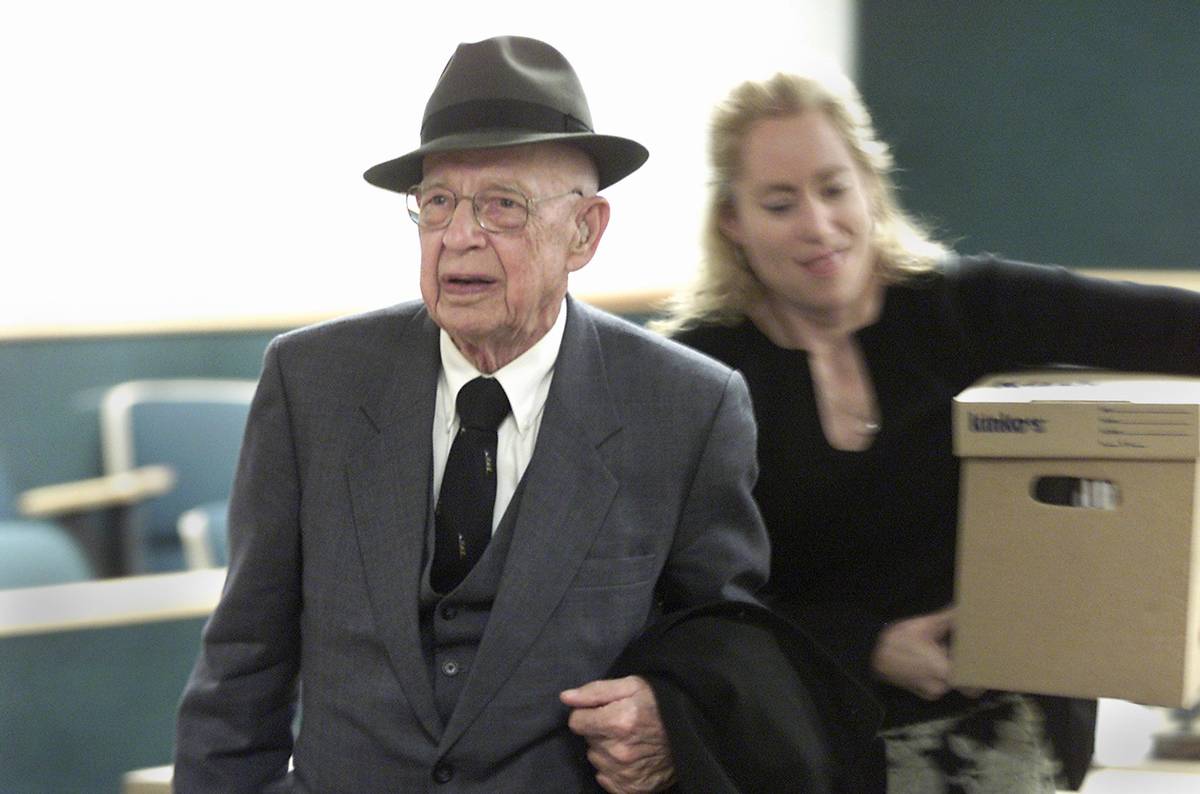 A once highly-respected Nevada fertility doctor is believed to be the father of dozens, if not hundreds, of children after he used his own sperm to impregnate an unknown number of his patients.

The Sun reports Dr. Quincy Fortier is the subject of a new documentary on HBO titled, “Baby God.” Fortier, who died in 2006, was recognized as the Nevada Physician of the Year by the Nevada State Medical Association in 1991, according to the report. An Air Force veteran, he ran the Women’s Hospital in Las Vegas for decades.

In the late 1990s, however, reports of his abuses began to surface. Now, at least 24 children have been identified, but there may be “hundreds” of others, according to HBO.

Wendi Babst, of Portland, Oregon, is one of them.

Growing up, her mother often wondered why Wendi did not look like her husband, according to the report. In 2018, Babst said she took a DNA test and learned that Fortier was her biological father and not the man who she grew up calling her dad.

“I struggle with whether or not I think he was a good person. Do you want to say that your father was a monster? And what does that say about you?” she questioned.

Some of the children Fortier fathered have discovered each other online through genealogy kits and websites, according to the report.

In one case, one of Fortier’s patients did sue him and reached a settlement after DNA tests confirmed that he was the father of her two children, the report states. The woman said she went to Fortier in 1974 and again in 1976 to be inseminated with her husband’s sperm; instead, Fortier used his own.

Other fertility doctors have been accused of similar abuses. In 2019, a Canadian medical board formally deregistered Dr. Norman Barwin after he was accused of inseminating several patients with his own sperm. Like Fortier, he received several awards before the allegations surfaced. Barwin also was an abortion activist.

In 2018, a patient and her family also sued Idaho fertility specialist Dr. Gerald Mortimer for allegedly using his own sperm to impregnate her.