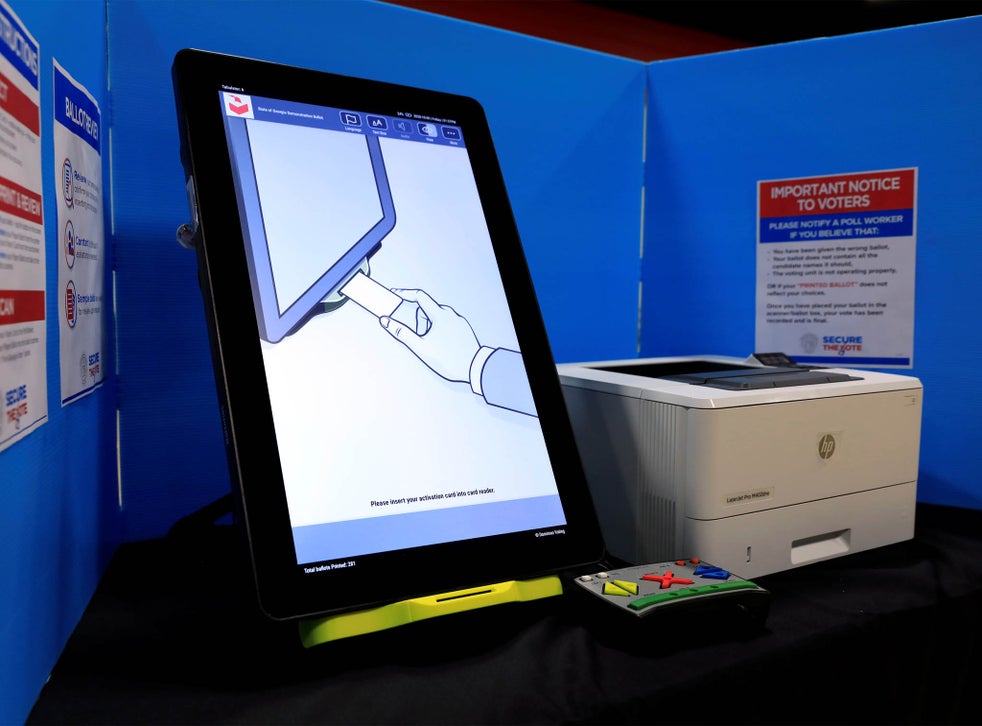 Former Trump campaign lawyer Sidney Powell followed through on her promise to continue her legal case to prove voter fraud in the 2020 presidential election. On Thursday, she filed lawsuits in both Michigan and Georgia. In the suits, Powell claims once again that Dominion Voting Systems was compromised.

4. The fraud begins with the election software and hardware from Dominion Voting Systems Corporation (“Dominion”) used by the MichiganBoard of State Canvassers. The Dominion systems derive from the software designed by Smartmatic Corporation, which became Sequoia in the United States.

In recent days she also claimed that Dominion has been “shredding documents.” Dominion has denied all of Powell’s charges.

Last week, Powell joined Rudy Giuliani and other Trump campaign lawyers for a press conference to claim that they had evidence that President Trump won re-election in a “landslide.” A few days later, the Trump campaign distanced itself from Powell in a surprising statement which read that she no longer had anything to do with them and from that point on was practicing law on her own.

She responded with this message:

Sidney Powell released this statement to @CBSNews and @kristincbrown after the Trump campaign said she’s not on the team: