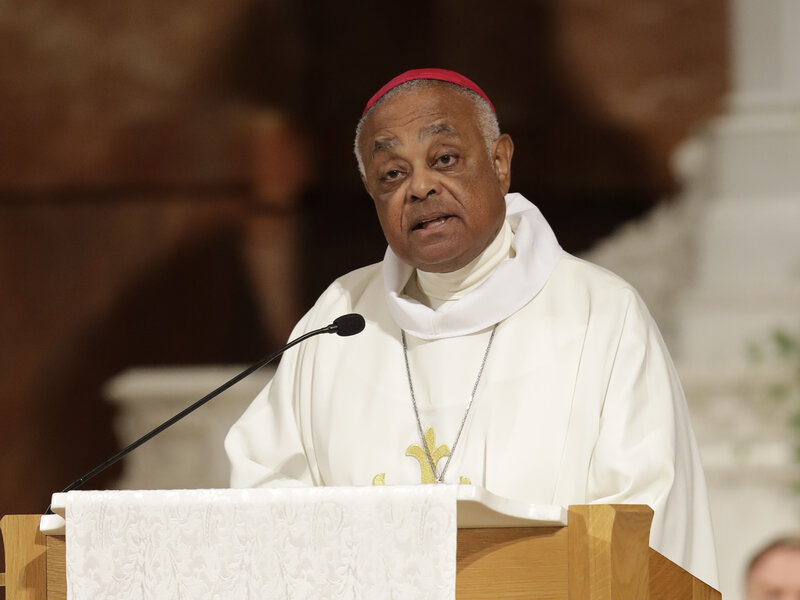 In a controversial statement, the new Catholic cardinal of Washington, D.C. said he will not stop Joe Biden from receiving communion despite his plans to expand abortions and force taxpayers to pay for them if he becomes president.

Catholic News Agency reports Cardinal Wilton D. Gregory, who Pope Francis recently appointed to the position, made the statement Tuesday amid concerns about Biden’s Catholic faith and his pro-abortion proposals.

Throughout his campaign, Biden touted himself as a devout Catholic who cares about the most vulnerable in society. However, he also embraced radical new pro-abortion positions, including codifying Roe v. Wade into federal law and forcing taxpayers to fund abortions – policies that directly contradict the faith to which Biden claims to belong.

While at least one priest refused to serve communion to Biden and others have advised against it, Gregory said he would not. He said Biden went to Mass regularly and received communion while he was vice president under pro-abortion President Barack Obama, according to the report.

Gregory said he hopes to develop a good relationship with Biden to discuss “areas where we can cooperate that reflect the social teachings of the church, knowing full well that there are some areas where we won’t agree.”

But many American Catholic leaders are wrestling with how to work with Biden when his views on abortion, family and religious freedom are so contrary to Christianity and basic human rights.