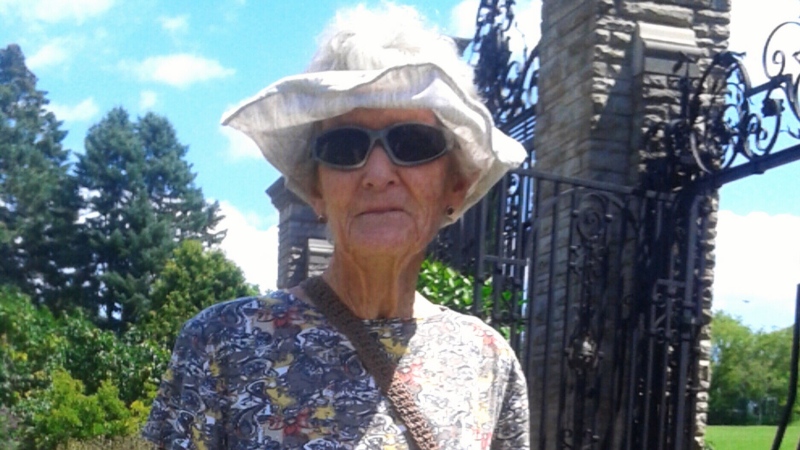 Canada’s parliament is currently debating Bill C-7, a bill to expand (MAiD) euthanasia in Canada to people who are not dying.

Even though Bill C-7 is not yet passed,  CTV News Medical Correspondent, Avis Favaro, reported that Nancy Russell, a 90-year-old long-term care resident, who was not chronically ill or dying, died last month by euthanasia (MAiD) to avoid living through another COVID-19 lock-down.

Across Canada, long-term care homes and retirement homes are seeing rising cases of COVID-19 and deaths yet again, a worrisome trend that is leading to more restrictions for the residents.

But these lockdowns are taking another toll among those who don’t get COVID-19.

Residents eat meals in their rooms, have activities and social gatherings cancelled, family visits curtailed or eliminated. Sometimes they are in isolation in their small rooms for days. These measures, aimed at saving lives, can sometimes be detrimental enough to the overall health of residents that they find themselves looking into other options.

Russell, described by her family as exceptionally social and spry, was one such person. Her family says she chose a medically-assisted death (MAID) after she declined so sharply during lockdown that she didn’t want to go through more isolation this winter.

Russell, who was a supporter of euthanasia, when first requesting “MAiD” was turned down. The doctor told her that she had “too much to live for.” But she was then approved after her second request. The report stated:

By the time she applied a second time, “more concrete medical health” issues had developed, her daughter said.

This time, doctors approved her. Russell would not have to go through another lockdown in her care home.

“She just truly did not believe that she wanted to try another one of those two-week confinements into her room,” her daughter said.

Doctor shopping is a clear concern with Canada’s euthanasia law. Russell was probably sent, the second time, to a doctor who provides euthanasia. Canada’s euthanasia law is based on subjective rules.
In August 2020, Rob Munro reported a similar story for the Kelowna Infonews. Shirley Turton (78), asked her family to arrange a “MAiD” death because she felt “locked into a long term care prison” due to COVID-19.

Munro reported that the daughter of Shirley Turton said that her mother is not terminally ill but she had become:

depressed, not interested in eating and can’t even put a glass of water to her lips but, most of all she is lonely.

Turton didn’t die by euthanasia, but it is impossible to know how many Canadians have died by euthanasia based on the COVID-19 lock-down.For instance, the Ontario data does not indicate how many MAiD deaths are based on similar reasons to Nancy Russell’s death but recent Ontario MAiD statistics indicate that the number of euthanasia deaths is increasing.

Canada’s MAiD law permits euthanasia for people who are physically or psychologically suffering that is considered intolerable to the person and that cannot be relieved in a way that the person considers acceptable.