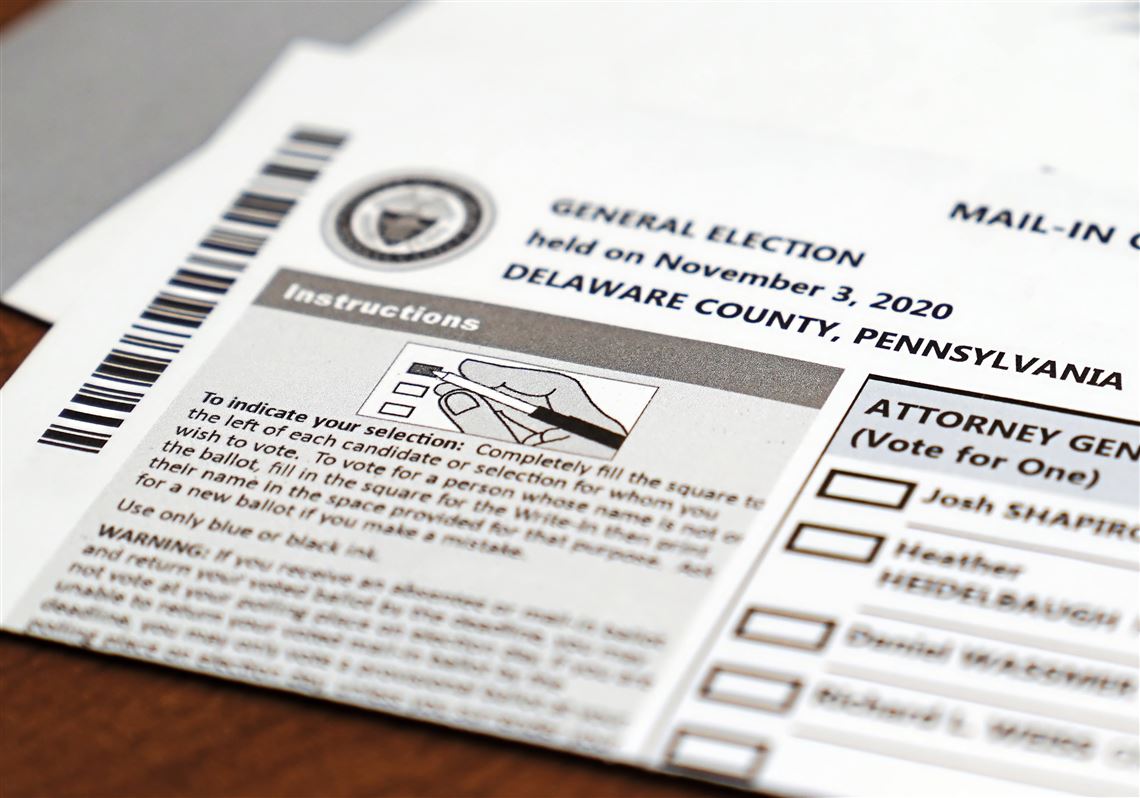 After allegations and evidence of fraud from President Donald Trump’s campaign and top Republicans in the state, the Pennsylvania state has has voted for audit the 2020 election results. The approved resolution does not require the governor’s signature to take effect.

The Pennsylvania House of Representatives voted in support of House Resolution 1100, which provides for a comprehensive audit of the 2020 General Election. The audit is an effort to restore faith in the voting system and ensure all legal votes in the state were fairly counted.

The resolution allows the Legislative Budget and Finance Committee (LBFC) to contract an outside agency to complete the audit. The LBFC audit would not question the results of the 2020 election, but rather scrutinize the process to guarantee integrity in every election.

“Simply put, this audit seeks to ensure that Pennsylvania’s election system is functioning properly,” said Representative Tina Pickett (Bradford/Sullivan/Susquehanna). “It will determine, with the highest level of certainty, that reported winners accurately reflect how voters marked their ballots. This review may also result in suggestions for improving future elections and restoring public confidence in their integrity.”

The audit would examine the process of recording and counting ballots to both confirm the accuracy of the results as well as provide suggestions about how the process might be improved in future elections.

The LBFC was chosen in part because it is made up by an equal number of Republicans and Democrats from the House and Senate. In addition, the committee will continue to operate while the General Assembly’s 2019-20 session ends at the end of the month, allowing for the audit to proceed uninterrupted.

The committee would investigate larger samples of ballots than the Secretary of State’s office would and it would so so in a bipartisan manner, lawmakers voting for it said.

Giuliani and the legal team for President Donald Trump laid their “opening statement” out by discussing the massive amount of evidence they say they have compiled in multiple battleground states. The former New York City mayor says there is enough evidence of voter fraud in battleground states like Pennsylvania and Michigan that, if those illegal ballots are thrown out, President Trump would win the election.

Giuliani says witnesses in Detroit, Michigan have filed affidavits confirming they saw election workers coaching people how to vote and not taking proper ID to confirm valid voters. He said there are enough illegal ballots in Detroit, Michigan with votes only for Joe Biden that, if thrown out, would be enough to put the state in Trump’s column.

The former mayor also went after the media, imploring them to do their job and report on the ample evident of fraud the Trump legal team as found.

“Your coverage of [election fraud] has almost been as bad as the scheme itself,” he said. “Next time you say there’s no evidence, you’ll be lying.”

Trump attorney Sydney Powell also appeared at the press conference and made it clear she thinks the election fraud decided the election for Joe Biden.

“President Trump won by a landslide. We are going to prove it. And we are going to reclaim the United States of America for the people who vote for freedom,” she said.