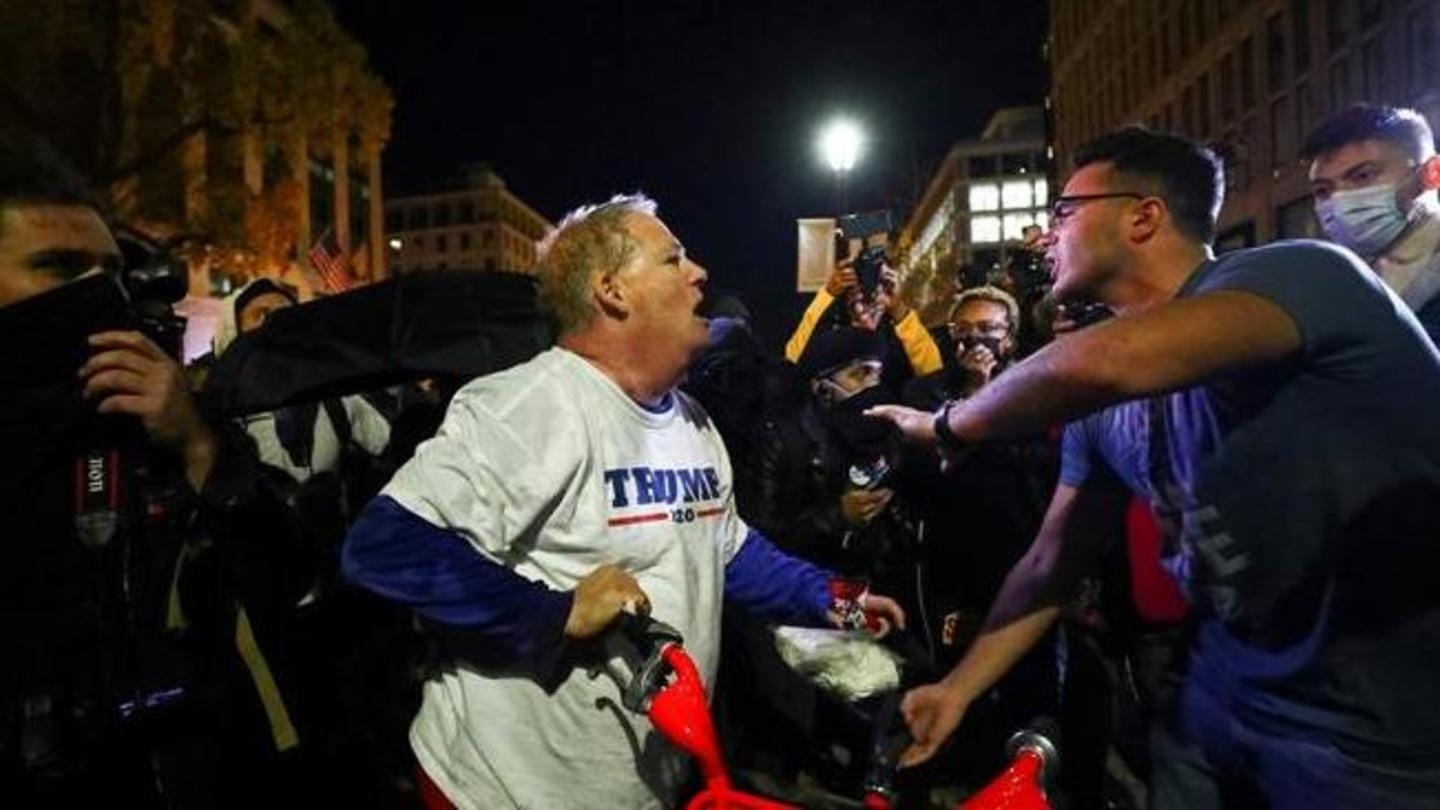 Top Republicans on the House Oversight Committee have reportedly requested hearings to look into the violence against President Donald Trump’s supporters at the Million MAGA March held Saturday in Washington D.C.

No one’s First Amendment rights should be attacked.

“We respectfully request a hearing on the violence directed at supporters of President Trump on November 14, 2020,” the three wrote in the letter to Maloney. “These supporters were exercising their First Amendment right to peacefully assemble within the District of Columbia.”

“The failure of the city’s leaders to afford basic protections to persons who may hold different political viewpoints from their own appears to be another concerning example of viewpoint discrimination in the District,” they continued.

The three House Oversight Republicans also called out Washington D.C. Mayor Muriel Bowser for her “silence” on the violence in the city, Fox News reported.

Thousands of Trump supporters arrived in Washington, D.C. to show their support to the president Saturday. As Trump supporters began walking through the streets, they would get attacked or into altercations with counter-protesters.

The Daily Caller witnessed numerous altercations on the ground throughout the day Saturday and provided police with video of the altercations.