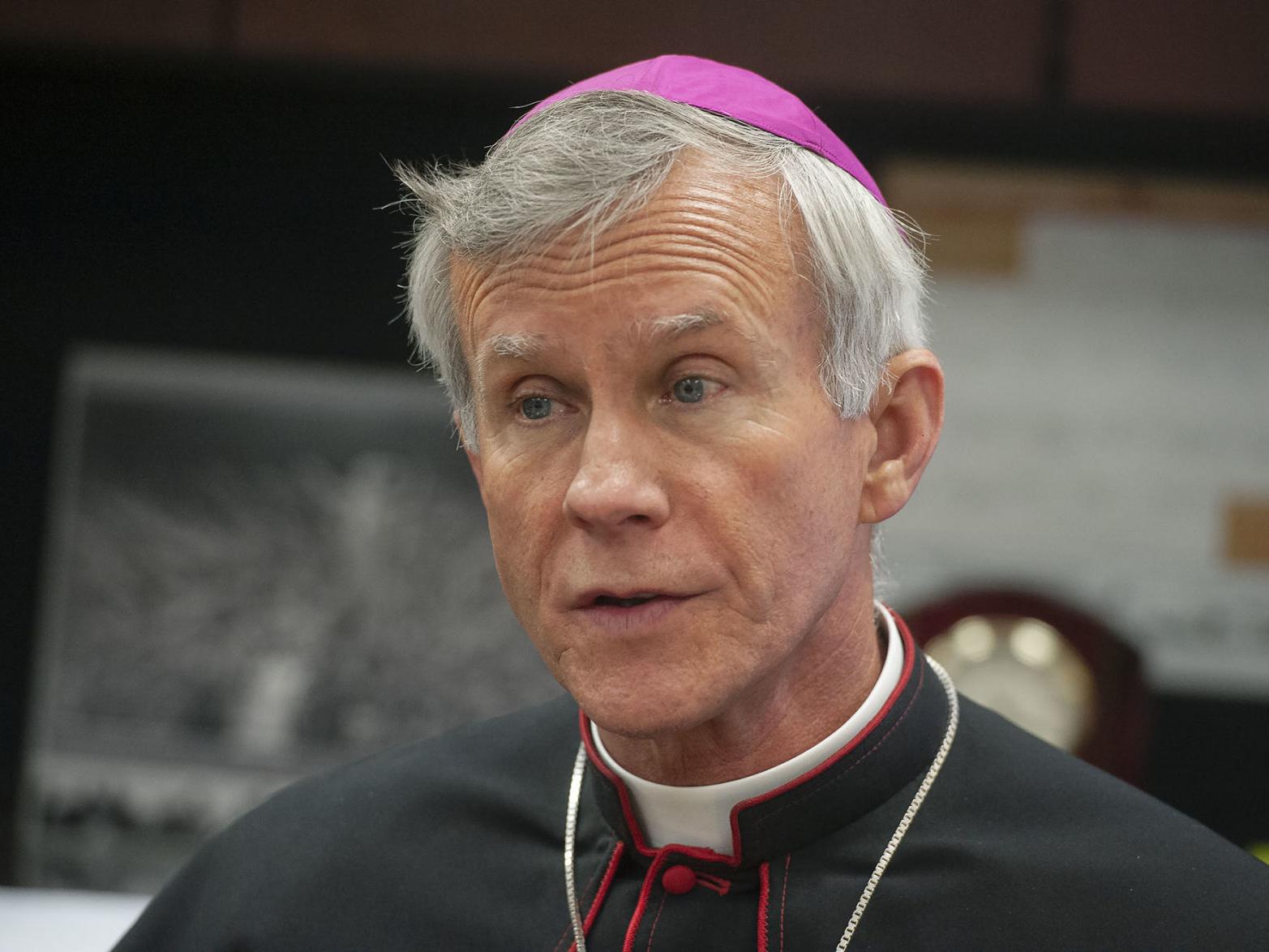 Biden, potentially the next president of the United States, claims to be a devout Catholic but supports policies that oppose the church’s teachings about the sanctity of human life, family and religious freedom.

Strickland, who leads the Diocese of Tyler, has been a consistent, vocal critic of Biden’s pro-abortion position. He implored Biden on Thursday to recognize the evil of abortion and “repent,” CNS News reports.

“As a bishop I beg Mr Biden to repent of his dissent from Catholic teaching on abortion & marriage for his own salvation & for the good of our nation,” he wrote. “He aspires to the highest office in our land & must be guided by the truth God has revealed to us. I pray for him to find Truth.”

In October, Strickland and many other Catholic leaders urged Americans to make unborn babies a priority at the voting booth.

“USE YOUR VOTE TO STOP ABORTION!” Strickland wrote on Twitter. “It is the greatest moral imperative of our time. The issues that plague us are countless but to vote for a candidate who promotes the killing of unborn children is to support that killing. IT IS THE PRE-EMINENT ISSUE of this election. USE YOUR VOTE.”

If Biden takes office and does what he promised, abortions could increase across America. Not only did Biden pledge to codify Roe v. Wade into federal law in case the U.S. Supreme Court overturns it, he also promised to end the Hyde Amendment and force taxpayers to pay for elective abortions.

Earlier this week, Los Angeles Archbishop José Gomez, the president of the U.S. Conference of Catholic Bishops, also criticized Biden for creating “confusion” among Catholics about abortion and the sanctity of every human life.

“When politicians who profess the Catholic faith support [abortion], there are additional problems,” the archbishop said. “Among other things, it creates confusion among the faithful about what the Catholic Church actually teaches on these questions.”

However, Gomez also faced criticism earlier this month for failing to mention Biden’s radical pro-abortion agenda when he congratulated him for winning the presidency. Biden is being celebrated as the second Catholic to be elected as president of the United States, though votes are still being certified and President Donald Trump filed lawsuits in several states.

On religious freedom, Biden’s position also is deeply troubling. Biden has endorsed anti-religious freedom policies that would force nuns, religious charities and hospitals to violate their deeply-held beliefs by funding the killing of unborn babies in abortions and potentially even by helping to facilitate their deaths.

Among them, he and his vice presidential running mate Kamala Harris oppose a religious exemption from the Obamacare contraception mandate for the Little Sisters of the Poor, a nuns’ charity that serves the poor and elderly. The Supreme Court recently granted the Little Sisters relief from the Obama-era mandate, which would have forced them to fund contraception, including forms that may cause abortions, in their employee health plans.