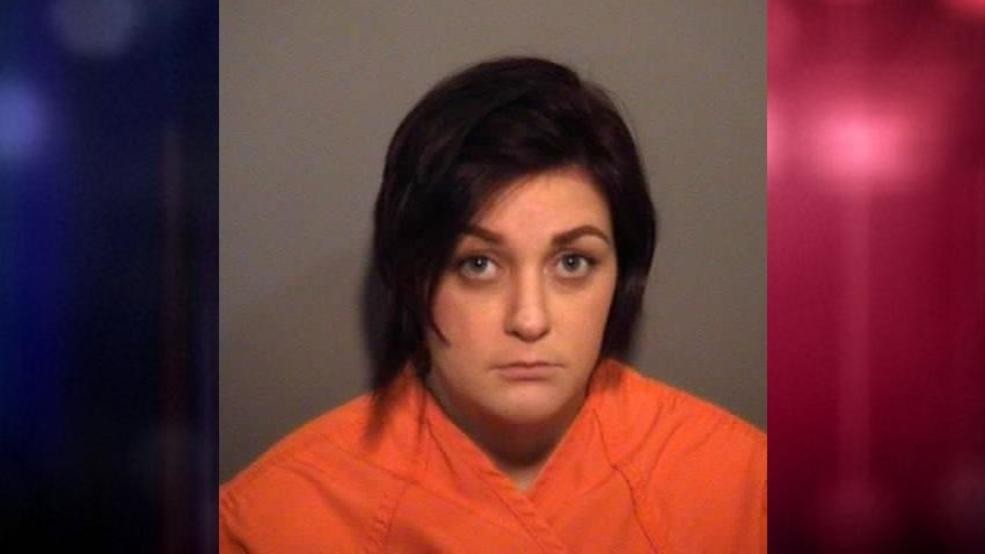 A South Carolina woman will spend 40 years in prison after she was convicted of homicide for throwing her two newborn babies in the trash and abandoning them to die.

WMFB reports Alyssa Dayvault, 32, of Myrtle Beach, was sentenced Thursday in court after she skipped her trial. In October, a jury convicted her of homicide by child abuse for the deaths of her newborn daughter in November 2017 and newborn son in December 2018, according to the report.

Prosecutors said Dayvault initially denied the crimes but later admitted to giving birth to both babies at home and throwing them in the trash. They said she hid her pregnancies from her boyfriend, the father of both babies, and her mother, the AP reports.

Authorities launched an investigation into the matter after Dayvault suffered complications from giving birth to her son and sought medical help, the report states.

Investigators said she told them that both infants were born alive, and she saw them breathing before she threw them in a trash can at her home, according to the report.

On Thursday, Dayvault began to cry during her sentencing hearing and asked the judge for leniency, the Myrtle Beach Sun News reports. She also apologized for her “horrible mistake,” according to the report.

However, Judge Steven John said he believed the sentence was appropriate.

Dayvault’s lawyers argued that she was suffering from mental health problems when she abandoned her babies to die.