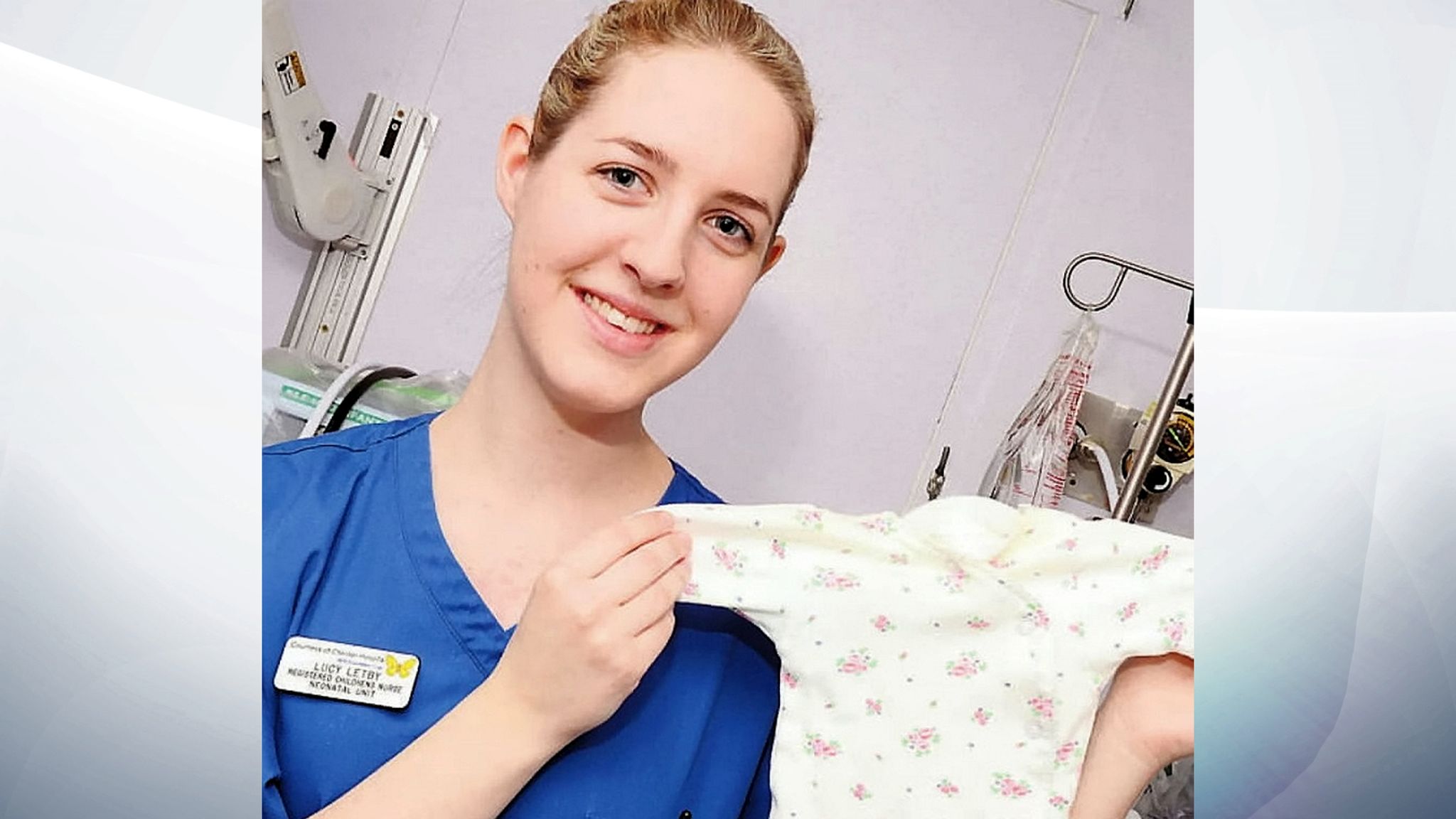 A British nurse was charged Thursday with murdering eight premature babies while they were under her care at a hospital in Cheshire.

The New York Post reports Lucy Letby, 30, of Hereford, England, allegedly committed the crimes between March 2015 and July 2016 while working in the neonatal unit at the Countess of Chester Hospital.

On Thursday in court, Letby was charged with eight counts of murder and 10 counts of attempted murder involving premature babies at the hospital, according to the report.

Authorities said they began investigating after the hospital noticed an unusually high number of deaths of premature babies to heart and lung failure.

Authorities said all the babies’ parents have been informed and offered emotional support services.

“This is an extremely difficult time for all the families, and it is important to remember that, at the heart of this, there are a number of bereaved families seeking answers as to what happened to their children,” Detective Chief Inspector Paul Hughes told The Sun.

The reports did not indicate what Letby’s motive may have been.