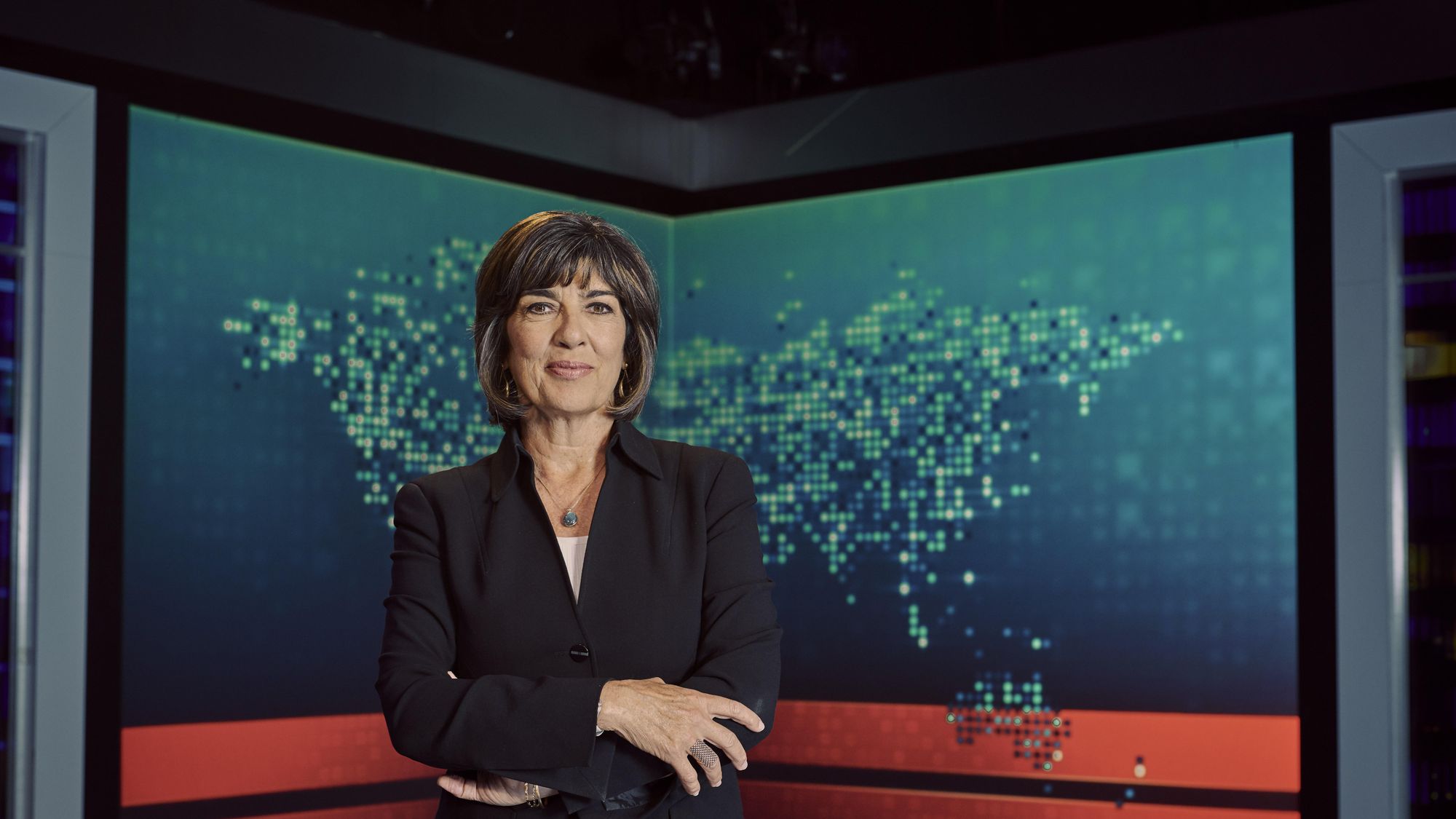 According to the U.S. Holocaust Memorial Museum, “Kristallnacht was a turning point in the history of the Third Reich, marking the shift from antisemitic rhetoric and legislation to the violent, aggressive anti-Jewish measures that would culminate with the Holocaust.”

She began a segment on her program noting that it has been 82 years since Kristallnacht, which “was the Nazis’ warning shot across the bow of our human civilization that led to genocide against a whole identity and, in that tower of burning books, it led to an attack on fact, knowledge, history and truth.”

How could she compare this to President Trump’s tenure, you wonder?

“After four years of a modern-day assault on those same values by Donald Trump, the Biden/Harris team pledges a return to norms, including the truth,” she said.

The comparison led to widespread backlash against the CNN International anchor.

This is ⁦⁦@camanpour on⁩ ⁦@CNN⁩ comparing Trump’s tenure to Nazi Germany. How the hell is this sort of prejudice tolerated on mainstream media?

@RealSaavedra 8h It’s hard to believe but there is something that is much worse than CNN: CNN international

Despicable. @camanpour compares verbal fact checking of a POTUS to a Nazi pogrom in which dozens of Jews were murdered. Amanpour uses the book burning of Kristallnacht to reach this comparison thus ignoring the overall deadliness and human cost of the night. @CNNPR @PBS https://t.co/6HBi0nvKnc