And now the campaign is highlighting some of those one day after doing the same thing in Georgia, where a hand recount and audit will take place.

“The American people deserve a free, fair, and fully transparent election in which every legal ballot is counted and every illegal ballot is not counted. Having confidence in our elections means knowing that votes are legally cast and that voters themselves are legally eligible to cast a ballot,” the Trump campaign said.

It added: “Americans cannot have confidence in election results unless elected officials, law enforcement authorities, and fair-minded journalists take the issue of voter fraud seriously and investigate potential instances thoroughly. The Trump campaign will continue to bring these allegations to light, and the media and election authorities should vigorously examine them.”

Here are examples in the Keystone State that the Trump campaign believes should be investigated:

Voter records show someone used the identity of John H. Granahan of Allentown, Pennsylvania to vote in the recent election, even though Granahan died in May 2019. The Dusckas Martin Funeral Home and Crematory ran an obituary of Granahan’s death when he passed away. 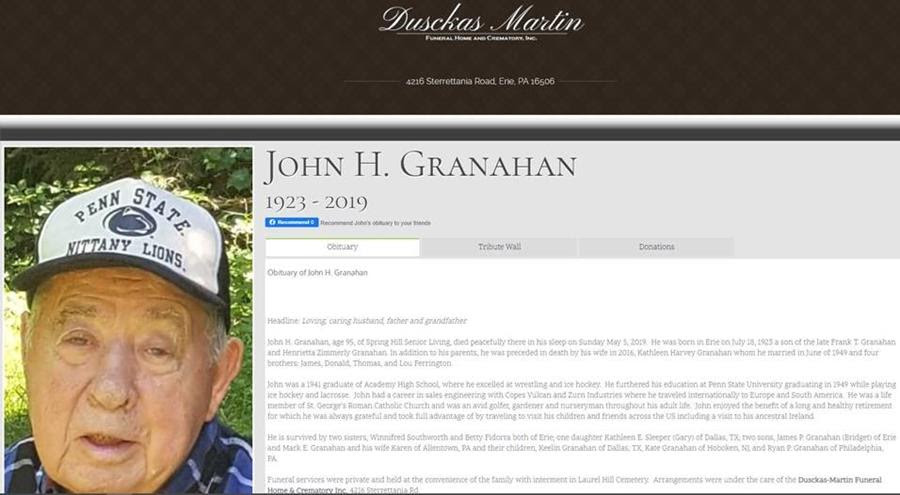 Judy Presto of Southpark, Pennsylvania died in 2013, but someone registered her to vote in September 2020 and cast a ballot under her name in last week’s election. The Pittsburgh Post-Gazette published an obituary after Presto’s passing announcing her death.

Elizabeth Bartman of Drexel Hill, Pennsylvania is shown as having registered to vote in September 2020 and cast a ballot in last week’s election, even though she died in 2008. The Philadelphia Inquirer ran an obituary after Bartman’s passing. 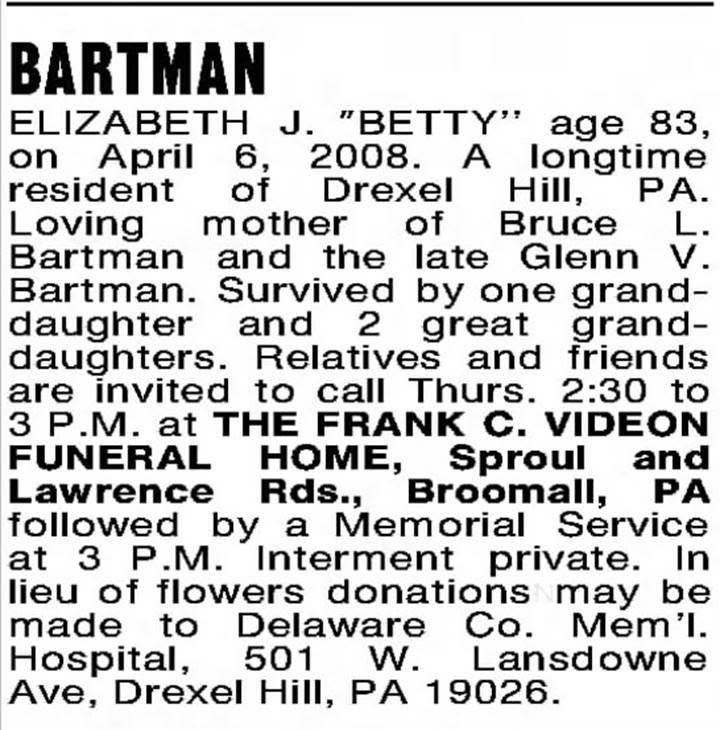 These victims of voter fraud deserve justice, and legal voters should be able to have confidence that their votes are not rendered meaningless due to illegally cast votes.