Joe Biden may be cooing about unity, but his base is a different story. Vengeful Trump haters want to exact revenge on Trump supporters. Unity? Sure, you can have unity after much chastisement and abuse.

Case in point: Medium employee/feminist author Jessica Valenti’s insane Biden victory rant. As she was a sore loser for four years under Trump, she has turned into a sore winner who would be celebrating Biden’s victory by waterboarding Trump voters if she could. Don’t believe it? Look at her absolutely unhinged tweets.

As it became more clear, in the media’s eyes that is, that Biden would be the president-elect on November 6, the crazed Trump-hater eschewed joy and gracious victory, and got drunk with the idea of making Trumpers’ lives a living hell. After all, they deserve it for all the liberal tears they made her shed.

Valenti tweeted, “If I hear anyone talking about being gracious winners or whatever, I’m gonna flip. These people are criminals who put babies in cages & killed over 230k Americans. Fuck them forever.” Ouch. So much for unity. Also that’s a clever way to justify demonizing an electorate, blame them for crimes they couldn’t have possibly committed.

And it got worse from there. Valenti’s tweet turned into a thread of leftwing hatred and vengeance. In a subsequent post, the GEN Magazine writer demanded that Trump supporters never be allowed to have an important job, platform or position of power again. She tweeted, “If you give anyone in this administration a job, fuck you. If you put them on a panel, fuck you. If you in any way give them the benefit of the doubt or a platform to power, fuck you.”

Though if her employer was serious, they’d take her own hateful advice and use it on her. Though that’s a long shot because she works in the media. Clearly, the Trump era has made her certifiably insane.

In a third tweet, Valenti didn’t even try to pretend to want civility like the other Biden supporters in the media. She actually trashed the idea and justified it by calling herself morally superior to any Trump voter. She wrote, “Civility is not what holds us all together, morality is – and they have none.”

Clearly this isn’t going to be peaceful anytime soon if Valenti’s unbridled rage is the norm. Hell, the left rioted and looted en masse since May over their political gripes. You think they’re finished? Now they’re emboldened despite what their weak candidate says. 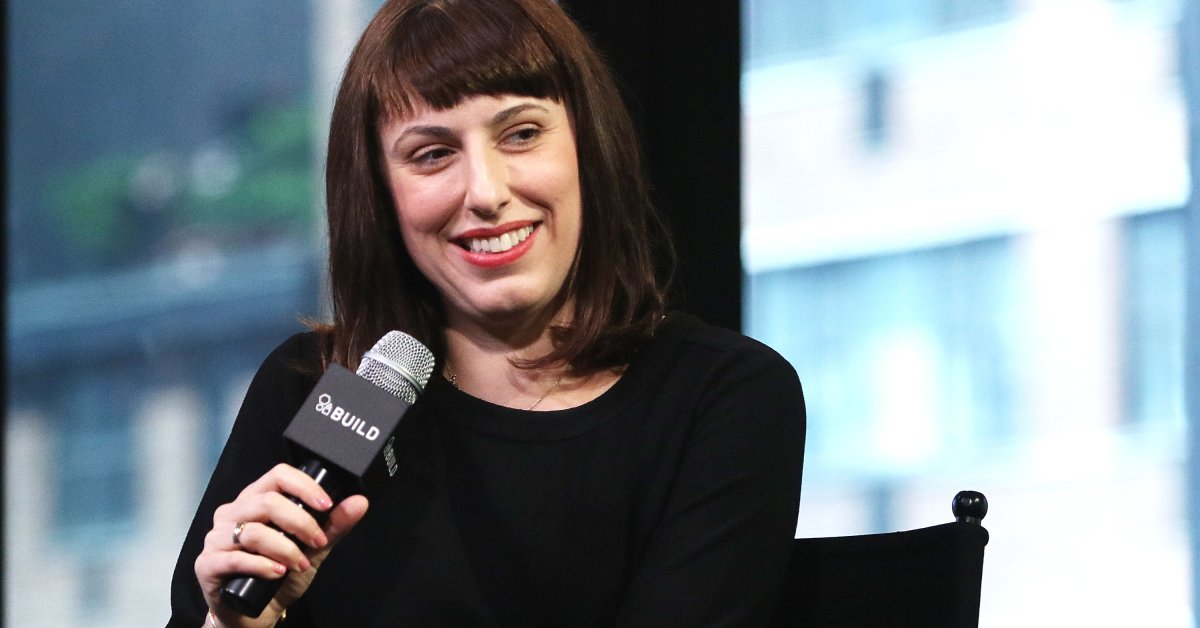