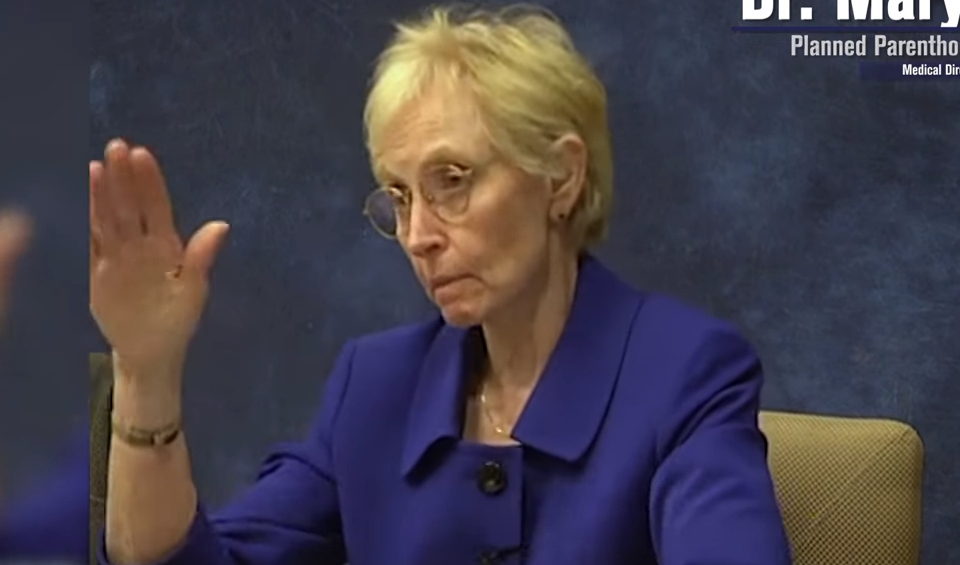 A new video featuring sworn testimony from Planned Parenthood leaders presents evidence that the abortion chain lied to Congress and the media about its aborted baby body parts trade in Texas.

The Center for Medical Progress released the video Thursday, highlighting conflicting statements that the abortion chain made about its Planned Parenthood Gulf Coast affiliate in Texas, The Federalist reports.

“When the undercover videos were first released, Planned Parenthood delivered a carefully-constructed script to the public and to the press minimizing their involvement in fetal experimentation–but under oath, their story changes,” CMP founder David Daleiden said.

Initially, Planned Parenthood claimed that its Gulf Coast affiliate does not have a fetal tissue program, only an agreement with the University of Texas to donate placentas to its medical researchers, according to the video.

However, according to 2019 court testimony featured in the CMP video, that is false. The video shows Melissa Farrell, the vice president of research at Planned Parenthood Gulf Coast, admitting under oath that her affiliate provides the “products of conception in its entirety” – which includes the aborted baby’s body, placenta, umbilical cord and amniotic sac — to the university.

In her sworn testimony, Gatter answered questions about Novogenix Laboratories, LLC, a company that her Planned Parenthood affiliate used to work with to collect aborted baby body parts.

When Gatter was asked if her affiliate had researchers other than the Novogenix company come “to collect” aborted baby parts, she said no at first. However, later she clarified: “Can I just–let me, I’d like to amend that, to say, there is a difference between tissue collection for a big organization, that they collect the tissue – a tissue procurement organization – and a specific research project. Now, we may in fact have been involved in specific research projects, but that’s a whole different category from fetal tissue donation.”

The Center for Medical Progress has exposed a number of troubling statements from Planned Parenthood leaders’ sworn testimonies this year. Among the most horrific was a video released in June showing a Planned Parenthood partner admitting that body parts were harvested from aborted babies who still had beating hearts.

On Wednesday, Planned Parenthood asked a federal judge to seal the court deposition videos so that CMP cannot share them publicly anymore, according to The Federalist.

Daleiden said the billion-dollar abortion chain must be held accountable.

“Now we know that Planned Parenthood flagrantly lied to the United States Congress about the extent of its abortion clinics’ criminal trafficking in fetal body parts for experimentation. How long will public officials continue to allow them to get away with it?” he asked.