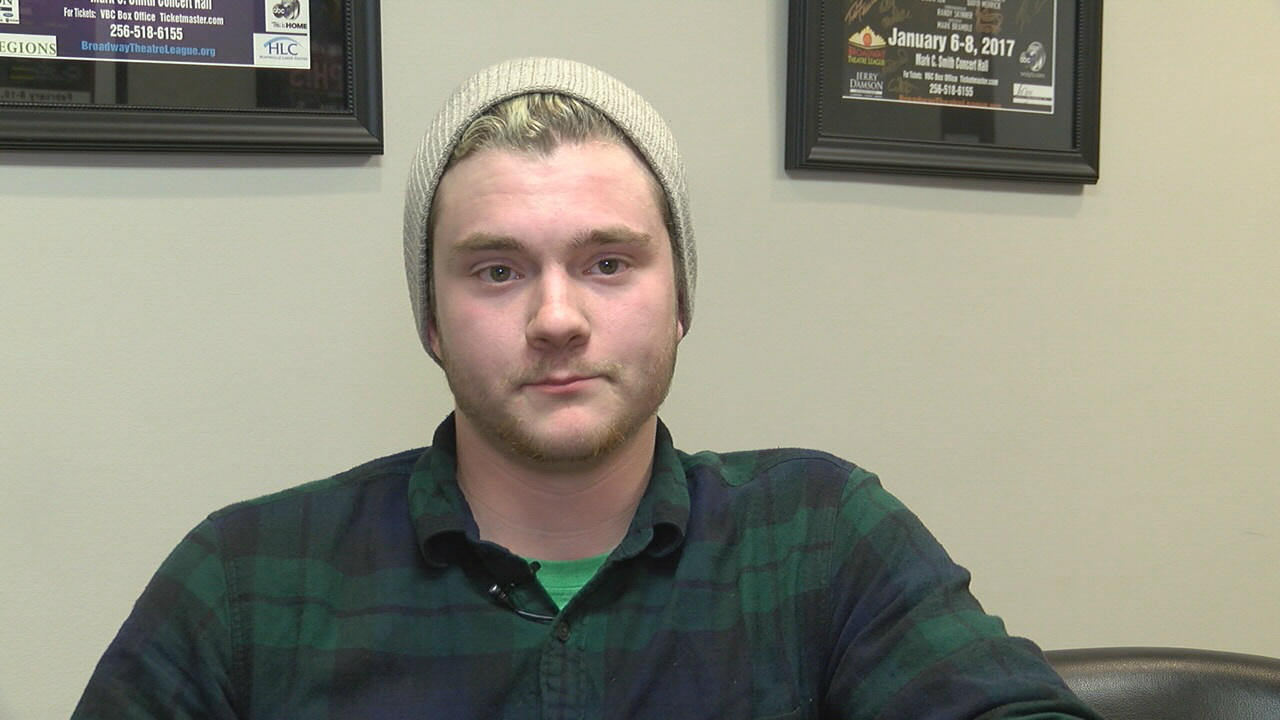 An Alabama father lost a lawsuit on behalf of his unborn baby Friday at the Alabama Supreme Court.

WAAY 31 reports the state high court upheld a ruling dismissing Ryan Magers’ case against the Alabama Women’s Center, an abortion facility in Huntsville that aborted his unborn baby in 2017.

However, in 2019, Madison County Circuit Judge Chris Comer dismissed the lawsuit, saying the abortion facility did not do anything unlawful.

On Friday, the Alabama Supreme Court agreed with Comer’s ruling, writing: “It is the responsibility of the appellant to make arguments accompanied by analysis, supported by relevant authority and citations to the record, and to show how that authority supports the finding of reversible error. A conclusory statement followed by a string citation does not suffice,” WHNT News 19 reports.

Right now in the U.S., fathers do not have any legal rights to protect their unborn children from abortions. Laws requiring that a father be notified or given a say in an abortion have been struck down by the U.S. Supreme Court.

Magers’ case was unique because a court recognized his aborted baby as the plaintiff and him as the representative of his baby’s estate.

“For the first time in the history of America, the aborted child has been able to move forward with this case,” Magers’ attorney Brett Helms said, previously.

Magers said his girlfriend was six weeks pregnant when she had the abortion in 2017. By six weeks, an unborn baby’s heart is already beating. At conception, an unborn baby also has his/her own unique DNA that determines hair and eye color, gender and other traits.

The case is a strong reminder of how abortion affects more than just a mother and child. There are countless heartbroken fathers across the country who have to bear a lifetime of grief because their partners chose to abort their unborn children against their will. The Men and Abortion Network (MAN) is available to help fathers of aborted children. It provides free resources to men like Magers as well as men who agreed with the abortion but now regret it.