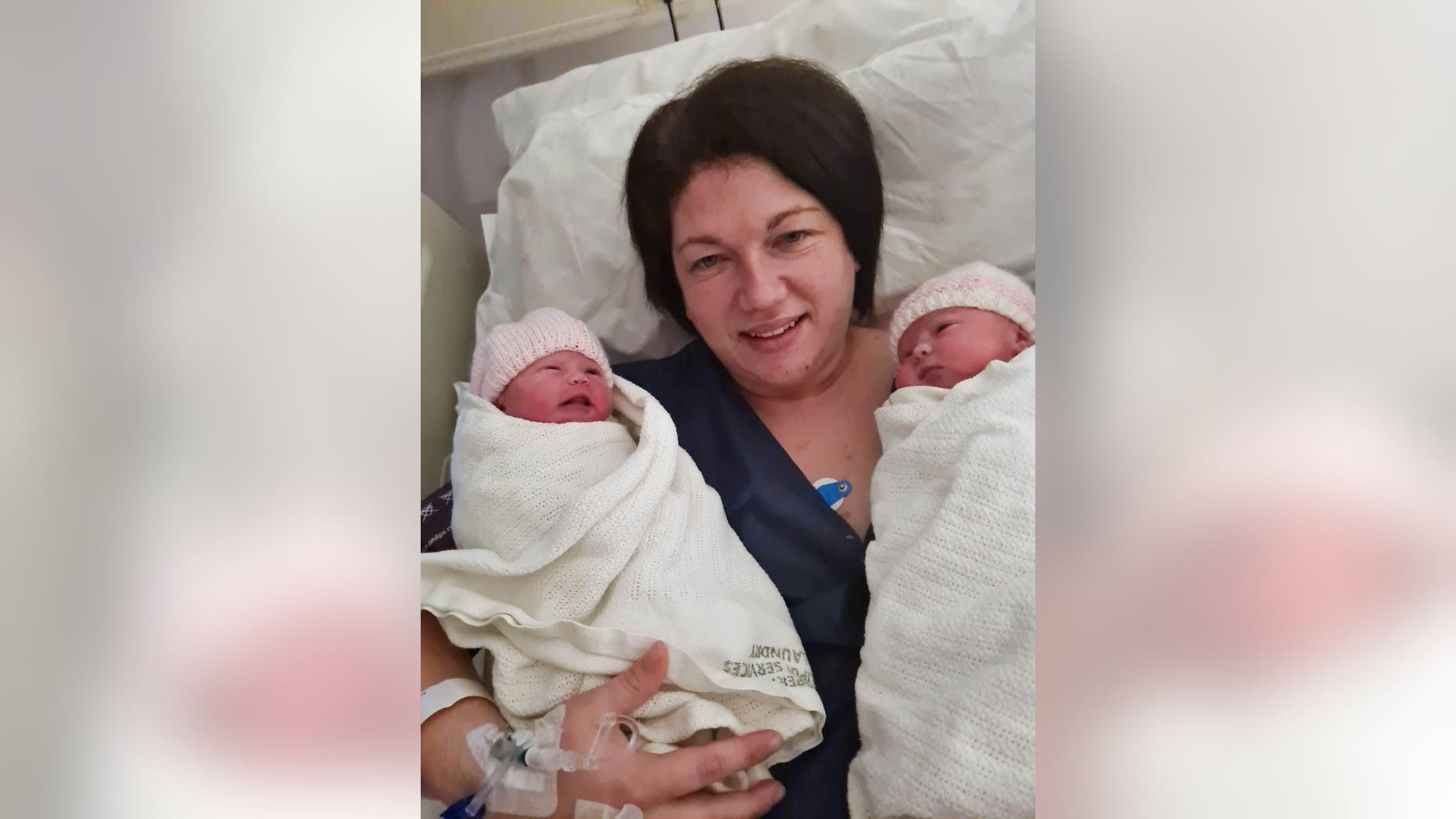 Irish twins Ava’s and Amelia’s birth earlier this month may not have seemed unusual to the average observer.

But the twins’ lives are a miracle after they and their mother overcame a serious battle with COVID-19 in the spring, Fox News reports.

“It’s definitely a miracle for us,” the twins’ father, Bryan Green, said.

On March 30, their mother, Danielle Martin, of Belfast, noticed that she was struggling to breathe after days of being sick, according to the report. She said she was nine weeks pregnant at the time.

“At first, I thought I just had a sore throat which led to a bad chest, and I thought it must be a chest infection but I could barely breathe after six days,” she told the news outlet SWNS. “It felt like I was suffocating so Bryan decided to call an ambulance who came within five minutes and took me away – I was terrified.”

At the hospital, she was tested and diagnosed with COVID-19. Martin was placed on a ventilator, but when her condition worsened, she said doctors placed her in an induced coma.

Meanwhile, Green said the doctors told him that their unborn baby – they did not know they were expecting twins yet – was “highly unlikely” to survive.

The news was devastating, but, 10 days later, things began to look up. Martin came out of the coma and began to recover. Not long afterward, the couple learned that their unborn babies were still alive and there were two of them, the report continues.

Earlier this month, Martin gave birth to two healthy little girls. According to the report, both mother and babies are doing well.

“I couldn’t believe it and I still can’t to this day, even though I’m looking at them in front of me right now sleeping. It’s unbelievable!” Green told the news outlet.