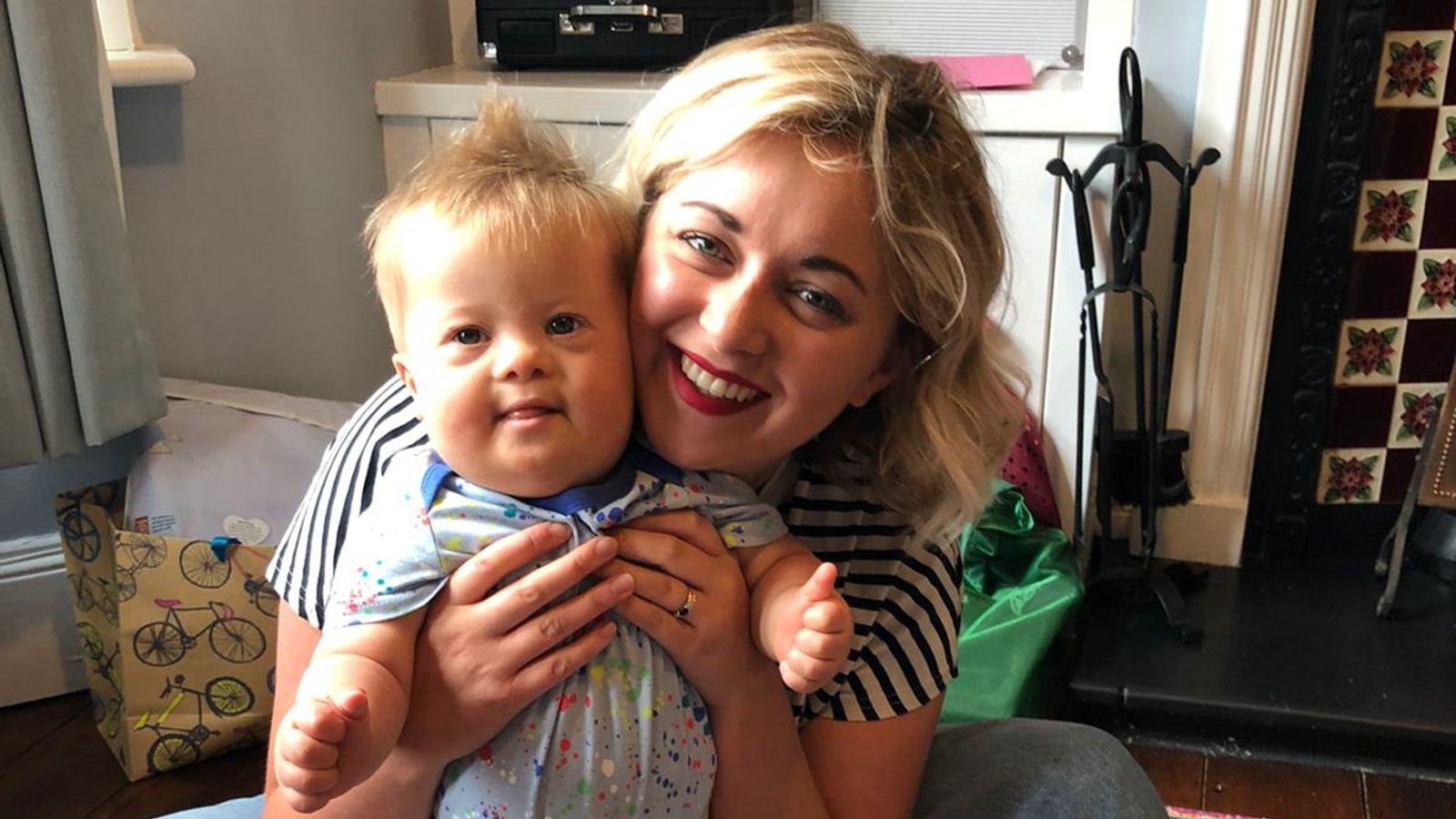 Máire Lea-Wilson felt shocked when her doctors recommended that she have an abortion 34 weeks into her pregnancy.

Her unborn son Aidan had long passed the point of viability by that stage, but doctors had only just discovered that he had Down syndrome.

“The fact that I could have an abortion at such a late stage of pregnancy, made me feel like Down’s syndrome must be very, very bad indeed,” Lea-Wilson told Sky News.

Encouragement from family and friends helped her to choose life for her unborn son, and today she is advocating against the “offensive” discrimination that so many children with special needs experience before they are born.

According to Sky News, the British mother recently joined a lawsuit challenging England’s discriminatory abortion law. The law allows abortions for any reason up to 24 weeks, but, in cases involving disabilities like Aidan’s, abortions are allowed up to birth.

Lea-Wilson said the discriminatory exception is “deeply offensive” to people with special needs like her son.

Aidan, who is 16 months old, was diagnosed with Down syndrome at 34 weeks of pregnancy. The news shocked and grieved his mother, and the medical counseling that she received played into her fears.

During this time of great vulnerability, I was told that my child would not be able to live independently, might not be able to walk or talk, would suffer through surgeries to correct his intestinal issues and possible congenital heart defects, that there was a high chance of stillbirth, and that he would make our lives so much more challenging.

Within the context of this fear, vulnerability, and biased information, I was offered an abortion three times.

She chose life for her son, but many other families succumb to the biased counseling. Recent data shows the number of late-term abortions on unborn babies with Down syndrome has doubled in the past 10 years in England, the pro-life organization SPUC reported in February.

Now, Lea-Wilson and many other families are working to protect unborn babies and educate families about caring for children with disabilities. They believe that the British abortion law is discriminatory and outdated, and children like Aidan deserve equal protections.

No matter which it is, his life is no less valuable than any other child’s, she said.

“I want my children to grow up knowing that we truly are all equally valued, regardless of ability status,” Lea-Wilson said. “My reason for bringing this joint legal action to try and change the law is simple; as a mother, I will do everything in my power to make sure my child is treated fairly and equally.”

Many parents report feeling pressured to abort their unborn babies after they have been diagnosed with a disability.

A number of American states have passed laws to ban discrimination against unborn babies with Down syndrome and other disabilities, but many of the laws are blocked by legal challenges from the abortion industry.