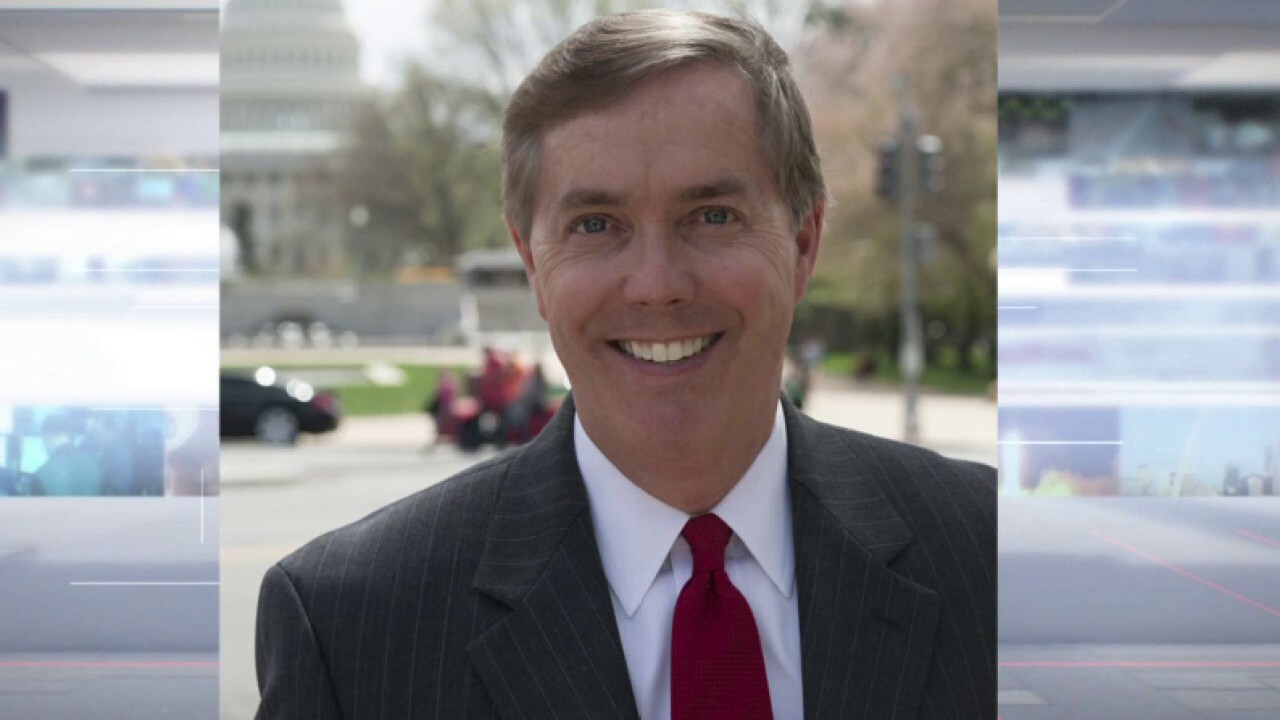 C-SPAN suspended political editor Steve Scully “indefinitely” after he admitted to lying about his Twitter feed being hacked on Oct. 8, according to the Associated Press.

Scully, who was slated to moderate the second presidential debate prior to its cancellation due to President Donald Trump’s coronavirus diagnosis, claimed he was the victim of a hack after his Twitter account posted a tweet soliciting advice from vocal Trump critic Anthony Scaramucci on what to do about the president.

“For several weeks, I was subjected to relentless criticism on social media and in conservative news outlets regarding my role as moderator for the second presidential debate, including attacks aimed directly at my family,” Scully said Thursday. “That culminated on Thursday, October 8th when I heard President Trump go on national television twice and falsely attack me by name. Out of frustration, I sent a brief tweet addressed to Anthony Scaramucci. The next morning when I saw that this tweet had created a new controversy, I falsely claimed that my Twitter account had been hacked.”

“These were both errors in judgment for which I am totally responsible,” he said. “I apologize.”

Scully came under fire by conservatives in October after it was revealed he had interned for Democratic presidential nominee Joe Biden and had penned an anti-Trump column in 2016 titled, “No, Not Trump, Not Ever.”

No, Not Trump, Not Ever https://t.co/PFvHTeQSZu

C-SPAN said in a statement Thursday that it was placing Scully on administrative leave.

The Associated Press reported Thursday that Scully’s suspension was indefinite, but C-SPAN said in its statement that “after some difference from this episode, we believe in his ability to continue to contribute to C-SPAN.”

Scully’s admission that he lied about his Twitter account being hacked comes after C-SPAN announced that it and the Commission on Presidential Debates were investigating the incident with the help of “authorities.”

“Steve is a man of great integrity, okay?” Commission on Presidential Debates co-chair Frank Fahrenkopf said Friday in defense of Scully. “I don’t know this question about whether he tweeted something out or not, I do not know, and you’ll probably pick up on it in a minute, that he was hacked… Apparently, there’s something now that’s been on television and the radio saying that he talked to Scaramucci…He was hacked. It didn’t happen.”