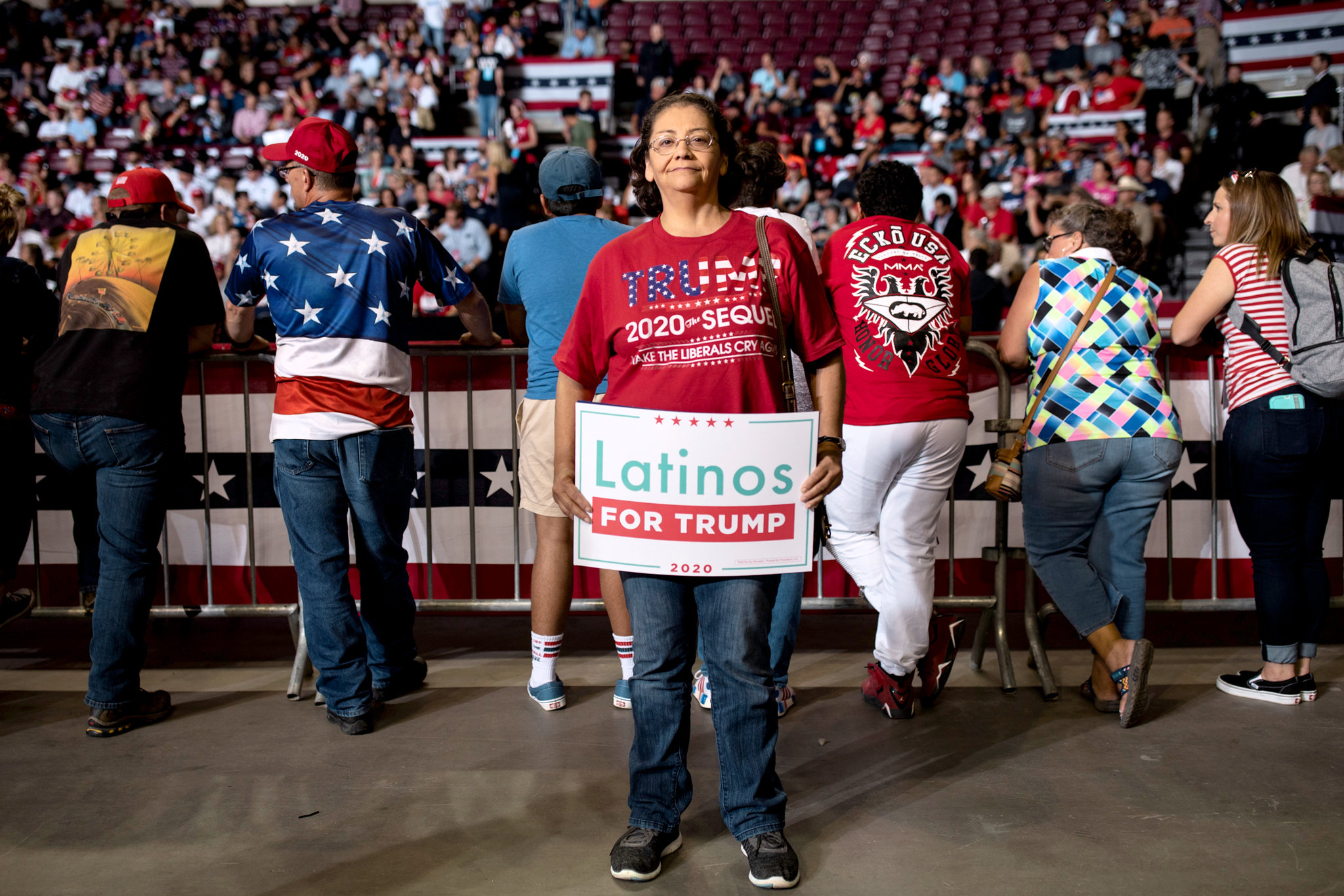 If there was any remaining doubt that Univision is an activist organization with a broadcast signal, Univision’s D.C. correspondent Edwin Pitti may have completely obliterated it.

Watch as Pitti lets slip that, “unfortunately”, Biden is behind and has “a lot of work to do,” when he lamented that former Vice President Joe Biden lags behind President Donald Trump in polling of Florida’s Hispanics:

EDWIN PITTI: …but, above all else, appealing to that Latino vote where the polls, unfortunately at this time, do NOT favor (Biden) in the state of Florida.

He (Biden) has a lot of work to do, Karla. Currently, Donald Trump has 50% of Florida’s Latino vote, whereas Biden has 46%.

The broader context of the report, which aired on Univision’s morning Despierta América, centered around the Biden campaign’s efforts to persuade Florida’s Hispanics, the interview with Univision (which the correspondent closed out with a hearty “good luck”), and The Despacito Incident. All of the aforementioned are narratives that reflect favorably upon President Trump.

Given Univision’s leanings and documented history of gross bias, it is highly likely that Pitti’s words are the most honest ever uttered on Univision air.

This outrageous segment was brought to you by Lucky Charms, which is owned by General Mills. Their information can be found here– go ahead and let them know that activism disguised as journalism is NOT magically delicious. Then click here to read Media Research Center founder and President L. Brent Bozell III’s letter to the FCC in strong opposition to the proposed rule change that would allow Univision to become 100% foreign-owned.